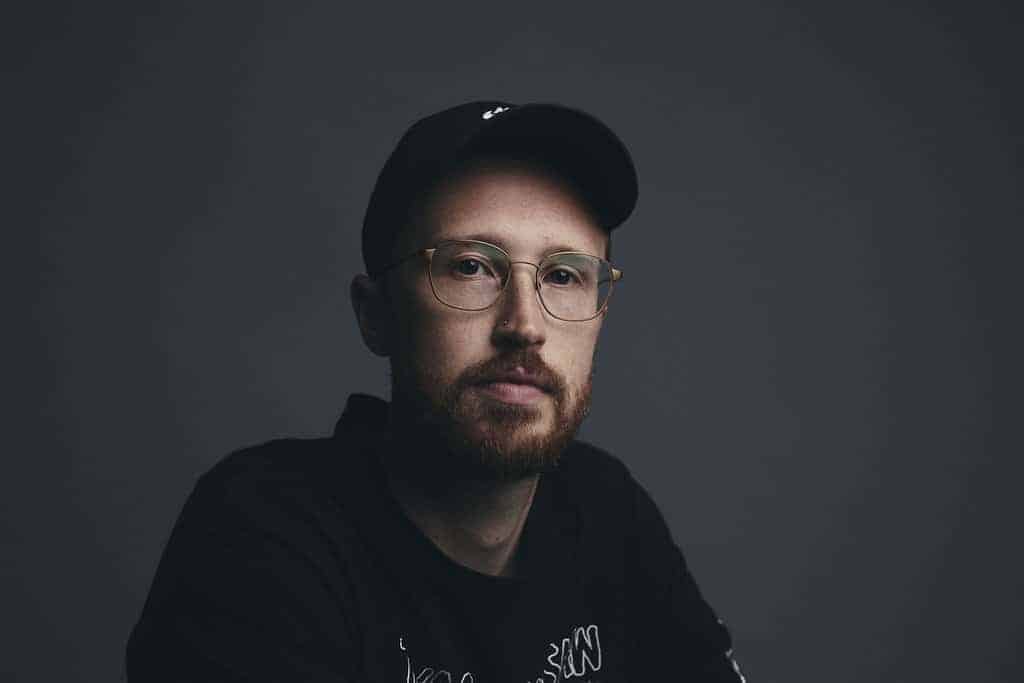 Phil Good – Be Somebody

Phil Good’s latest single “Be Somebody” plays on a number of themes that have appeared to define millennial culture recently, including the feeling that one “can’t help but compare” their lives to those of their peers, normally via social media and normally unfavourably. A generational element is smartly introduced immediately through the use of a sampled clip, that asks “are you sure you know what you’re doing,” with a 1950s sound to it.

Further features of the track such as the contrast between a looped robotic sounding vocal sample and the desire within Phil Good’s vocal to realize the need to be somebody create a sense of a worldview in which man-made technology may be working against its users. These features may suggest the mood of the track is depressing but musically it is a very easy listen with a backdrop of woozy synths and a fairly catchy rhythm. “Be Somebody” seems to follow in the vein of earlier tracks such as “Growing Up” in exploring the difficulties of navigating early adulthood through an easy-going electronic sound.

The main sense that the track may fall short is in its relatively uncomplicated lyrics and progression that may leave the listener wanting something more in the final third. However, “Be Somebody” doesn’t outstay its welcome and will likely appeal to fans of artists such as Francis and the Lights.

“Be Somebody’ is about being in your mid-20s and still feeling like you don’t know what you’re doing,” Phil Good told us. “Nowadays there’s a constant pressure for people to have their shit figured out, or at least appear like they do. So many times I’ve found myself comparing my life to other peoples lives, and in turn feeling bad about it and overthinking my own life. I think a lot of people fall into that feeling because its hard not to when really it doesn’t matter. Other people’s lives and paths shouldn’t matter to you and yours. That’s what I’m slowly learning and reminding myself. In the end, we’re all just trying to figure out how to be human and no one actually knows what they’re doing.”