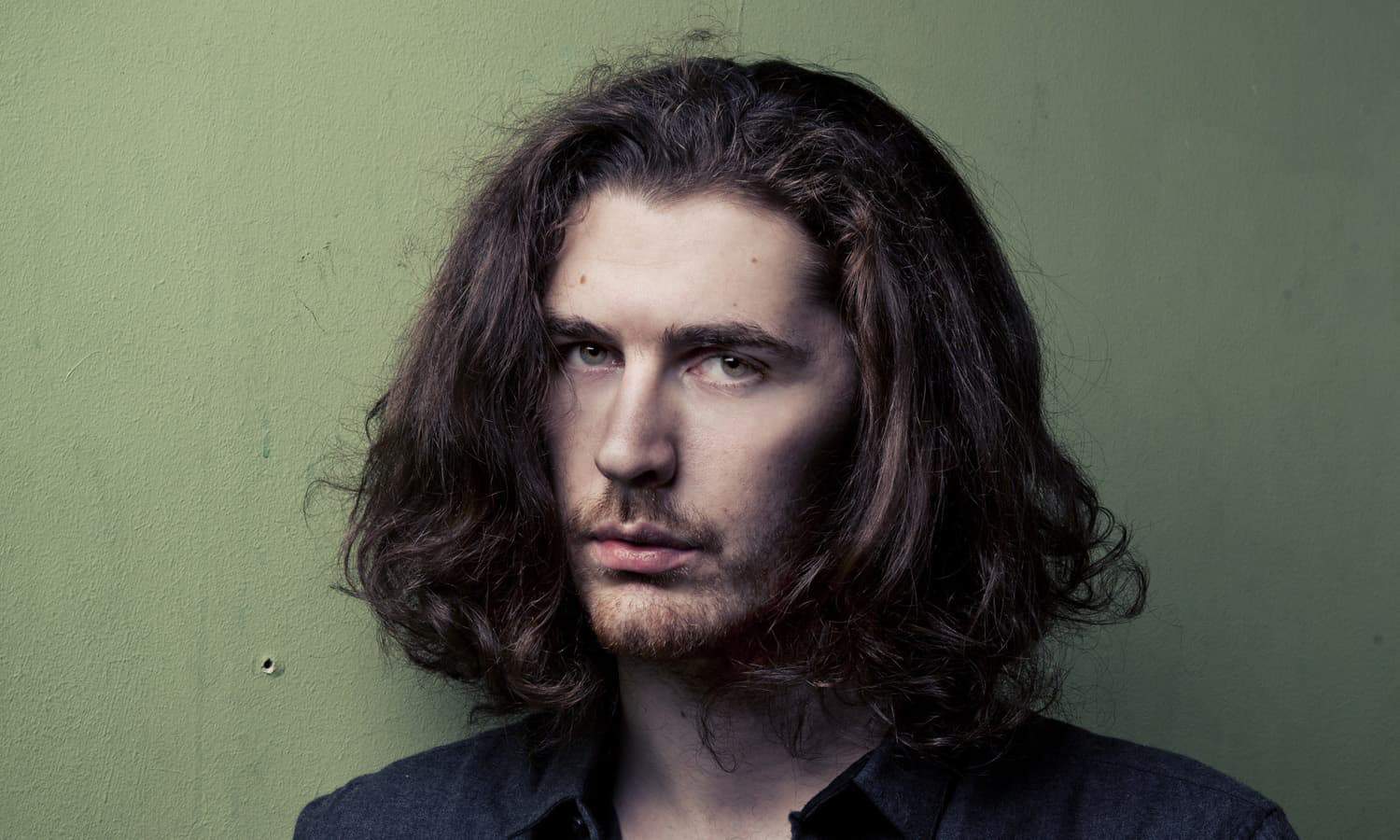 It’s been four years since the release of Hozier’s debut album, and Nina Cried Power marks his long-awaited return. The four track EP was released on September 6th and serves as a taster for what’s to come.

The EP is a callback to past eras, yet current and relevant. The titular track is a nod to Nina Simone. While Hozier acknowledged that he was inspired by the civil rights movement, and its musical forerunners; John Lennon, Joni Mitchell and so on, in today’s political landscape, it’s clear that the tone of Nina Cried Power originated from much more than nostalgia. Just in the past few months, Hozier has stood publicly in protest of systematic religion and anti-abortion laws in his Irish homeland. The opening track of the EP is a loud, funky call to arms, with a hook consisting of “cry power!” backed by a gospel choir, and he has stated that the message of the track “was to credit the actuality of hope, solidarity and love found in the human spirit at a time when their opposites were being given a mainstream platform 24/7”

The rest of the EP is less political. “NFWMB” is a seductive love ballad, with verses of biblical and nature imagery interluded with the refrain “nothing fucks with my baby”. “Moment’s Silence” is the aural equivalent of an open mic night in deep Texas, with a chorus reminiscent of The Black Keys, and sure to be a festival favorite. The EP’s closer, “Shrike”, shows Hozier at his most stripped back and vulnerable as he sings about lost love. The track is backed by violin and acoustic guitar, which paired together, create a nostalgic, Celtic melody.

Overall, Nina Cried Power does not disappoint, and sets Hozier up with an array of prospective sounds for the future. His second album is expected to be released in 2019.