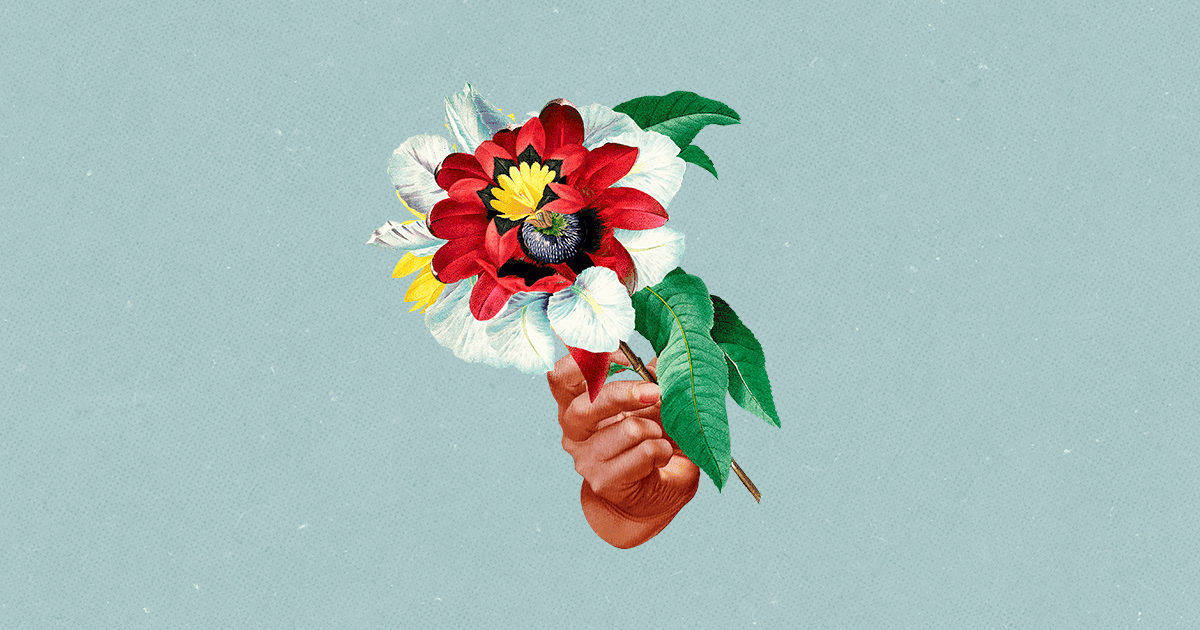 Despite both growing up in the same village of Hertfordshire and attending schools together, Chris Davids and Loam Ivory, better known to us as Maribou State, did not collaborate musically together until University. With their strong collection of projects beginning in 2011 with their first EP Habitat and leading up to their second studio album Portraits in 2015, the part live-instrumental, part electronic music duo continue to push the boundaries between genres.

Fast forward to 2018, the pair release their third album Kingdoms in Colour. It’s no surprise from their colorful discography that the album’s tracklist is filled beginning to end with emotive and powerful yet superbly chilled songs. Maribou State have become masters of creating brilliantly moving music whilst holding back enough that the production doesn’t come across as over-worked or clichéd. With a mixture of instrumentals paired with songs holding a strong vocal feature, the album very much maintains a dreamy atmosphere throughout, harboring spacious drum and vocal parts, and incorporating compelling guitar and synth sounds that build and fall across the tracks.

The album gets off to a strong start with three energetic and dynamic tracks that set the mood for the project nicely. Straight away with “Beginner’s Luck,” we’re treated to an eastern-influenced, euphoric journey that really shows off the duo’s ability, not only as producers but as composers of music. The world music influences continue throughout the album, as they incorporate instruments such as Indian woodwinds heard on “Kingdom” and even go on to sample jungle-like background noises running through the song “Glasshouses.” The third track in, “Turnmills,” a song that seems to have conjured most attention on the album, accommodates blissful vocal chanting and clean string parts with a catchy guitar melody chugging underneath.

The two features from Holly Walker, a young talent that Maribou State also collaborated with on previous projects, are definite high points of the project. “Nervous Tics” has an undeniably catchy groove that Holly’s vocals sit perfectly in amongst. Maribou State have done an excellent job of allowing the vocals to become part of the music, avoiding having them standing too firmly on top of the track. The song has found a firm place in my library because of its transportive quality that lets you lose yourself in the mystic world the artists have created. Maribou State have also bought in Khraungbin for a feature on the track “Feel Good.” The US band have been creating waves worldwide and are best known for their ability to bring in outside world influences, blending them with their funk and soul band formula. The pairing of the two producers and the band fit very snugly in the midst of the album.

Listening to the album, it becomes obvious as to why the pair have become such a sought-after headline act at many leading festivals both in the UK and abroad. The euphoric, feel-good atmosphere that Maribou State have become so well known for is music made for the main stage.