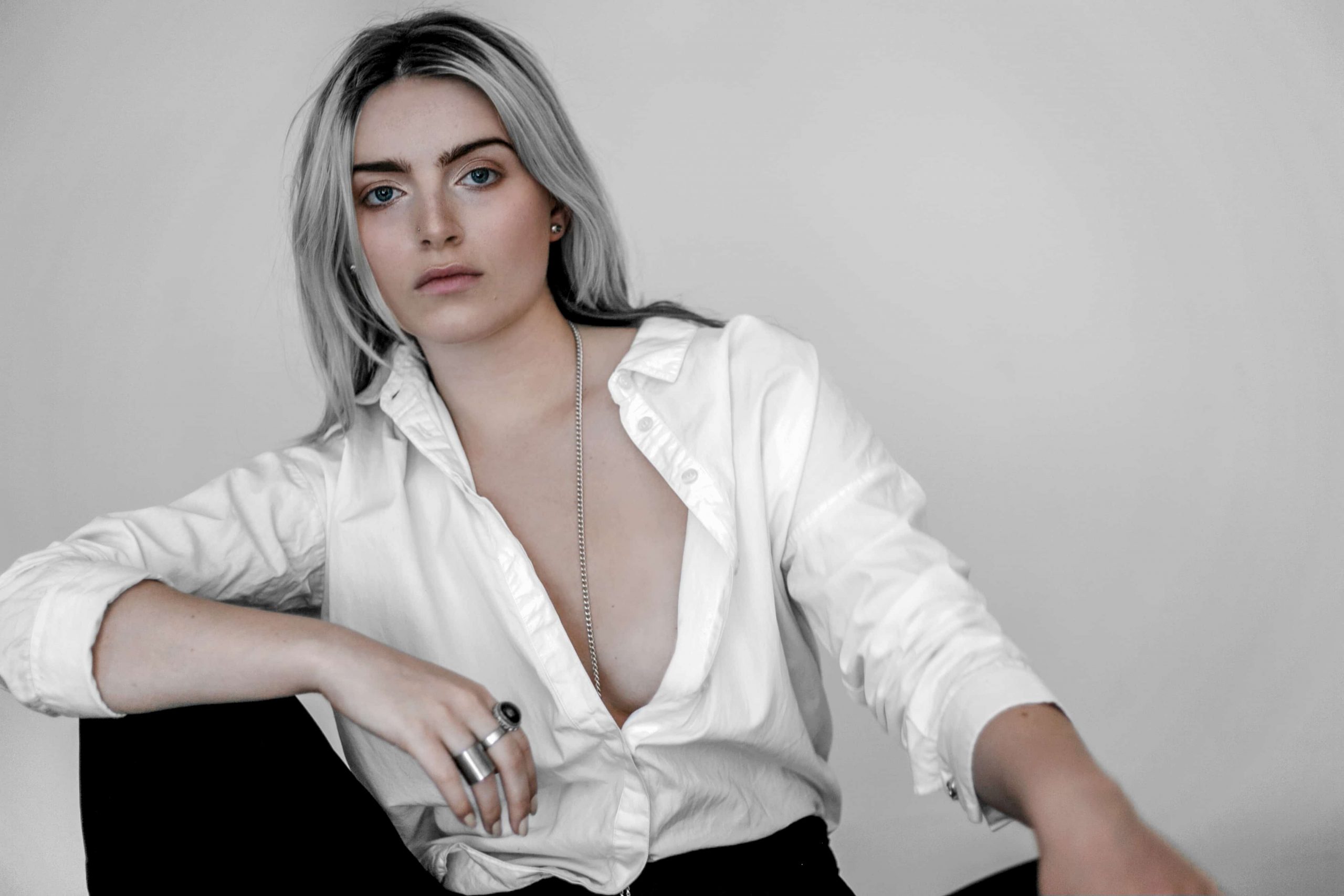 Tara Lee is taking a new direction in life. The Dublin-born 23-year-old is best known for her career in TV and film, but now her music is taking centre stage.

Before embarking on a music career, Tara was previously starred alongside Gillian Anderson and Jamie Dornan in the cult BBC drama The Fall, as well as featuring in critically-acclaimed films Moon Dogs and A Date For Mad Mary. She’s even had a stint in the popular BBC drama Eastenders.

With a creative family background – her father is a film composer and her brother a music producer – it’s no surprise that Tara’s had her head turned by the world of music. The pop newcomer originally trained as a dancer in the Performing Arts College in Dublin but couldn’t deny the pull she felt towards singing and songwriting.

Tara’s debut single, “Boyz”, is “a sexy little slice of 70’s pop noir” that she hopes will make listeners “dance and cry.” Drawing on influences such as Blondie, Massive Attack and Nick Cave, Tara’s vocal style is reminiscent of Kylie – but with a dark twist. “Boyz” tells an all too familiar story of an obsession with the archetypal ‘bad boy’. On the track, Tara singing breathily, “Do you live your life / Off the backs of the loves you sacrificed / I like you cause you’re insane / And you like me cause I play your game.”

In an Instagram post from earlier this month, Tara opened up about the inspirations behind the track. “If I became the boys I was speaking about in the song, I could have the conversation with myself. Ask myself the questions,” she wrote. “BOYZ is an interrogation with myself. Questioning my choices and disposition. Pointing my finger at myself and laughing in my own face.”

Keep your eyes peeled; Tara Lee is one to watch.

Get an exclusive first look at her music video for “Boyz” here.