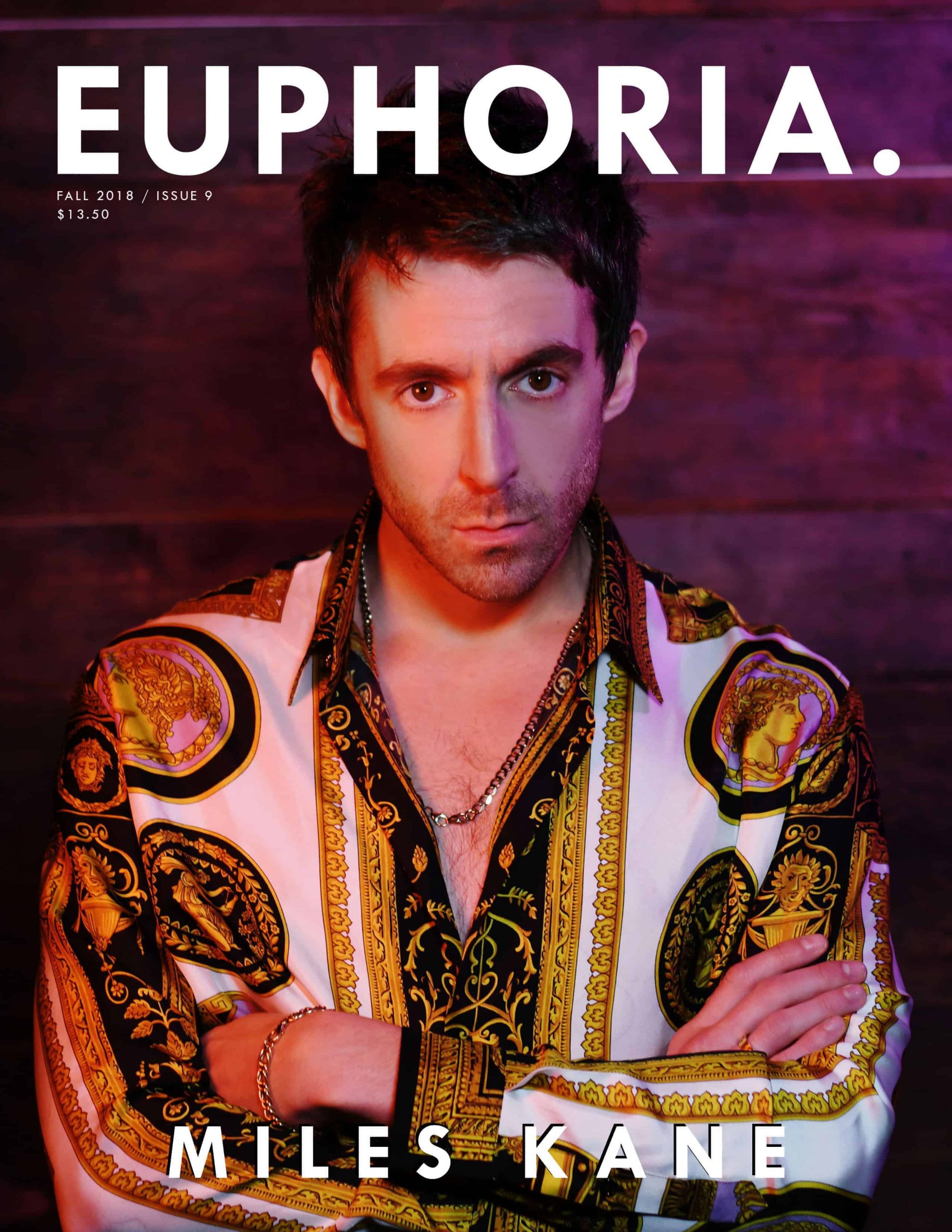 On collaborating with friend and fellow musician, Jamie T:
“There were lots of songs that were written and then we did another Last Shadow Puppets album, after that, I went back to those songs that were written and they just felt old and stale. Looking back now, they weren’t very good. Lots of songs were written for this album but it wasn’t until me and Jamie started to work together that the quality definitely picked up. I definitely got my mojo back as well.”

On music that inspired him while writing Coup de Grace:
“…When I wrote that ‘Silverscreen’ song, that’s definitely when I was listening to The Damned a lot, that ‘New Rose’ song and ‘Neat Neat Neat,’ and The Cramps. There were other songs that didn’t make it that were more in that Cramps-y world where you’re singing with bit more character, so I definitely had a phase of really heavily listening to that, which I always have done but I guess definitely more so than I normally was at that point.” 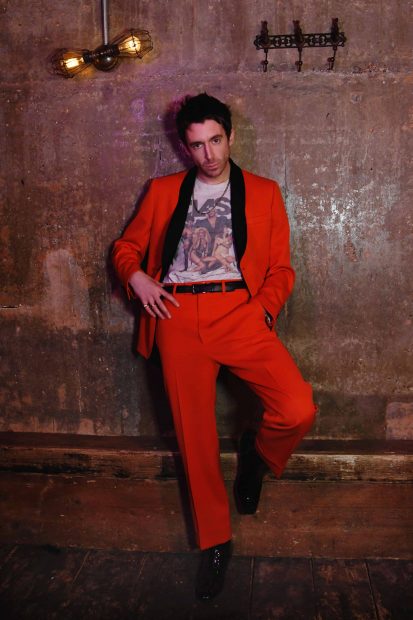 On reading press on his release:
“I’m so confident in what I do and in myself right now as a human and as a writer and as a performer, so I know that if you’re not having it then that’s up to you but if you are then we’ll have a great time and that’s kind of where my head’s at right now.”

On a potential third album from his and Arctic Monkeys’ frontman Alex Turner’s project, The Last Shadow Puppets:
“We haven’t talked about it, there’s no plan to, I’m not sure yet or whether I’ll do another one…” 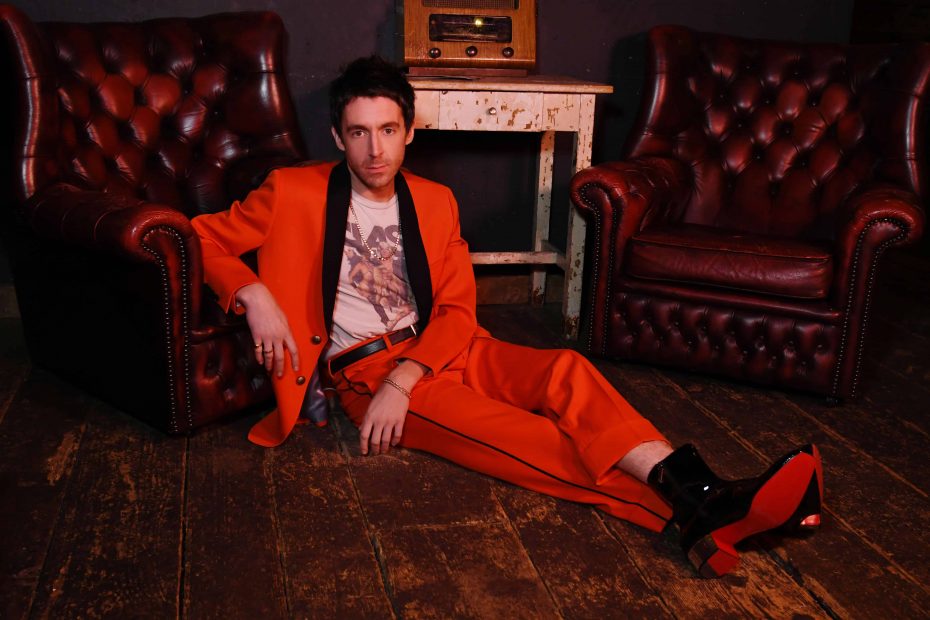