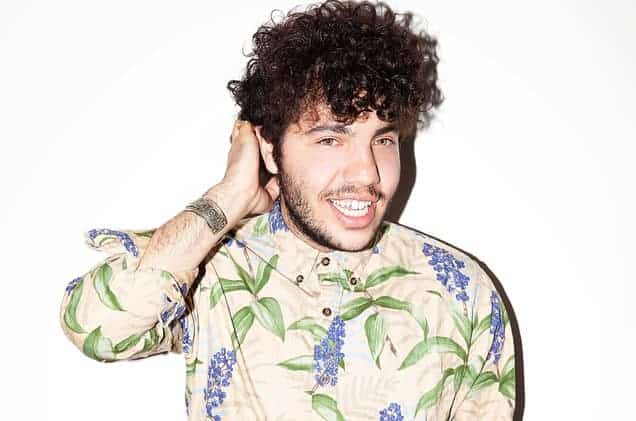 Music producer and pop songwriter, Benny Blanco, is best known for his massively successful hits with Justin Bieber, Maroon 5, Kesha, Katy Perry, and Rihanna; just to name a few. Recently, Blanco has collaborated with Khalid, who was just nominated for Best New Artist at the Grammy Awards, and Halsey, one of pop’s current big names. Together, they have manifested a bittersweet tune entitled “Eastside.”

While lyrically the song describes distant memories from the songwriters, the track sounds fresh and energetic, which compliments its summer release. The song starts off with Khalid’s vocals. He sings about how euphoric holding hands used to be until it evolved into kissing and so on. Describing this young romance, he transitions into the pre-chorus; claiming that his romance snuck out of her house to meet him on the Eastside of their city. This idea of sneaking out, leaving negativity behind, later mutates in the song’s lyrics as the singer suggests to run away with his lover.

For the second verse of the song, Halsey chimes in by comparing her goals when she was younger to the stressful reality that hit her in her twenties. The songstress also recalls on a happier time when she “…was falling in love.” Halsey then repeats the pre-chorus and joins Khalid for the chorus and bridge, where the two reminisce on the idea of running away with their loved one.

Along with releasing this track, Benny Blanco has put out a music video that perfectly suits the song. As the song plays in the background, various scenes, old pictures, and people appear throughout the video, which is narrated by subtitles. It shows us each singer during their performances, Blanco’s old middle school, Halsey’s old summer camp, and a loved one’s new life. The video get deeps as it shows how Blanco’s first crush has developed, not really remembering him, as well as revealing Halsey’s coming out to her mother.

This trio has put out a fun, yet meaningful track and we hope to see them collaborate again soon. 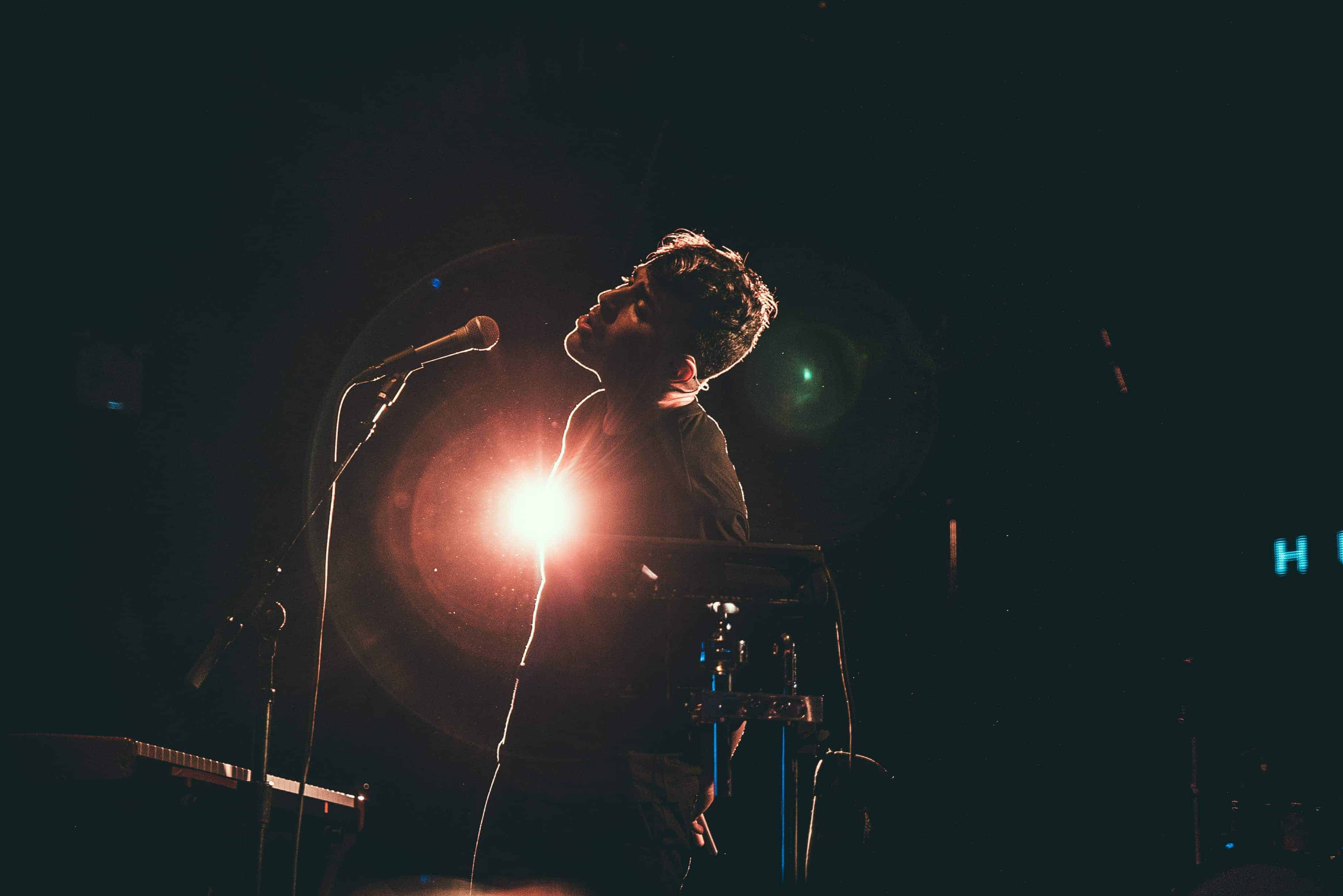