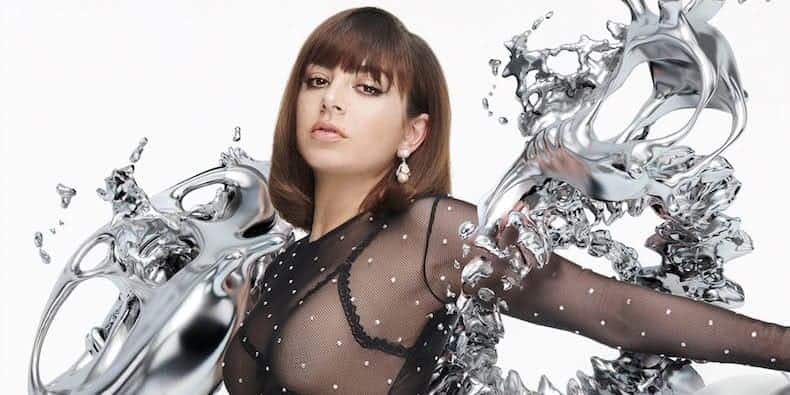 Charli XCX – 5 In the Morning

One of pop’s biggest powerhouses right now, Charli XCX, has just released a new music video for her latest single “5 In the Morning.” While the song may have been released a month ago, “5 In the Morning” has acquired over 178,000 views within 24 hours of its video release on YouTube.

Charli XCX may have a multitude of pop-sounding hits, and she may be on tour with two of pop’s strongest girls, Taylor Swift and Camila Cabello, but “5 In the Morning” showcases Charli’s versatility. Brining more of a hip-hop flavor to her discography, Charli XCX sings about how she is too “…busy ballin’” to be paying attention to someone’s ego. While the songstress is known for collaborating with hip hop artists in the past, including Iggy Azalea and Cupcakke, Charli XCX chose The Invisible Men to produce this track; this is the same record producer who curated Charli’s smash hit “Fancy.”

Our video opens up in a dark, abandoned warehouse with a spotlight on Charli XCX. Flashing lights and the beginning instrumental of the song gives the video a Suicide Squad soundtrack feeling. Our songstress is sporting an all black, sensual attire accessorized with a bedazzled choker. The audience catches glimpses of Charli XCX dancing and walking around this warehouse with impressive, sexy, and grungy lighting visuals. One of the most memorable moments in the video is when Charli XCX is wearing a transparent jacket revealing all white underwear. Lighting the scene in the background is an orb of red and yellow. We see the songstress rapping and dancing her way to what seems to be the sunrise, considering it is “five in the morning.”

Alongside a new video for her latest single, Charli XCX has announced on Twitter that she will very soon be releasing more music. Two tracks, entitled “Focus” and “No Angel,” should be released any day and we are excited to see what new sounds Charli XCX has in store for us.