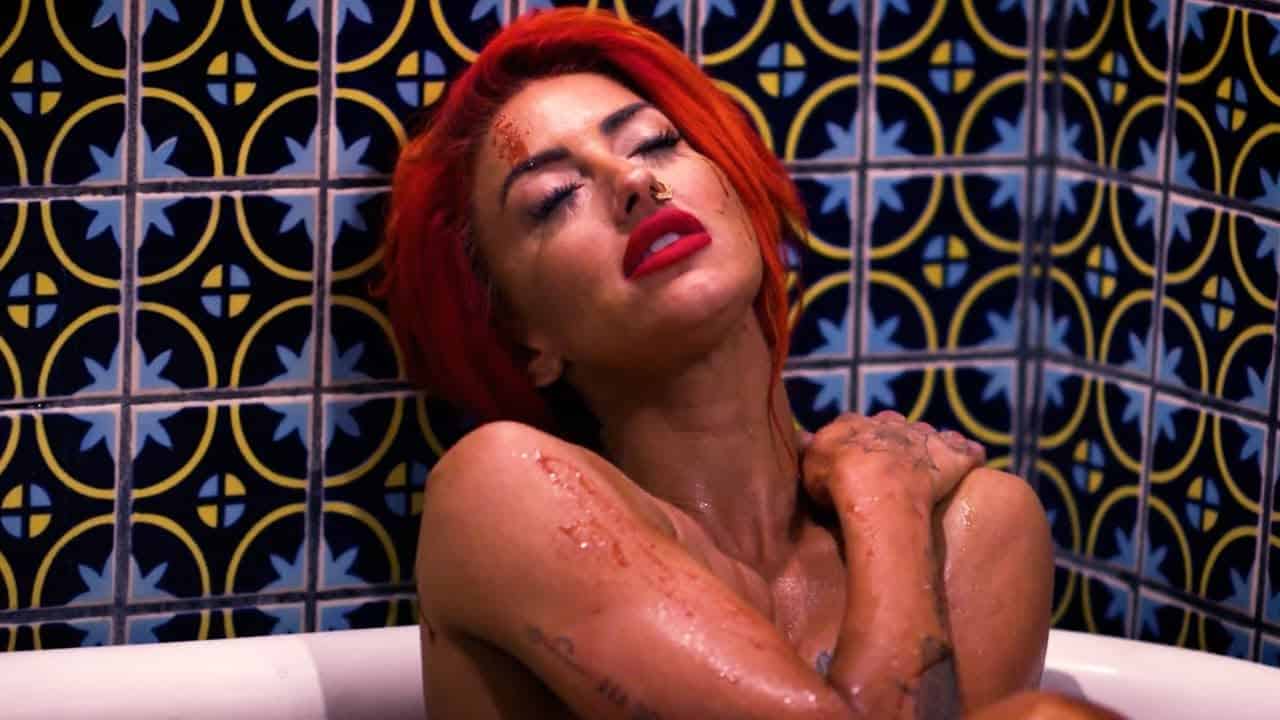 It has been a while since the gypsy songstress, Neon Hitch, has released music of her own. Luckily, she has been able to put out two new songs on all streaming services for her “tribe.” “Wall St.” a song that has been rumored about for the past three years, was the first to be announced. On the same day, Hitch revealed a brand new track entitled “Problem.”

“Wall St.” starts off with a clapping sequence. The rest of the production gradually gets added on, along with Hitch’s vocals. She sings about how being in a relationship with someone is worth more than all of the money in the world. She uses Wall Street as a reference to those who seek happiness in money and materialistic items, yet she feels “…richer than Wall Street / ’cause I know you love me.” Hitch adds her “gypsy pop” flavor to the track after the chorus, when the production takes a sensual and mystical twist as Hitch’s vocals are displayed majestically.

While “Wall St.” has more of a happy tone to its lyricism, and an urban sound to its production, “Problem” highlights Neon Hitch in a more vulnerable, raw state. This song has a groove and swagger, similar to Drake’s, yet Hitch’s lyrics and vocals add a personal and relatable touch to the track. Hitch sings about how she realizes that she has been worrying about the wrong things in her life and has come to the conclusion that she just needs to live her life in her own fashion. “Problem” is an embrace of personal flaws, while also standing as a surrender of trying to change yourself.

We cannot wait to hear what Neon Hitch has in store for her “tribe.” Hitch has also confirmed on Twitter that an album might be in our near future.