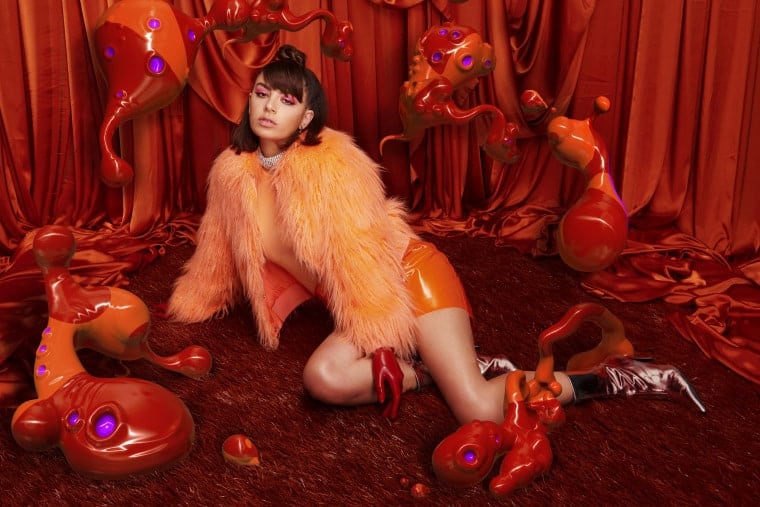 Although she is currently on one of the biggest world tours, alongside Camila Cabello and Taylor Swift, Charli XCX still manages to put out new music monthly for her fans. Back in May, Charli started this trend with the hip-hop inspired “5 in the Morning,” along with a music video to suit it. Then, in June, Charli XCX released two bubblegum pop tracks “Focus” and “No Angel,” which have been rumored to appear on Charli’s scrapped, third studio album. Now, Charli XCX had released the long-awaited “Girls Night Out”; a track that has been speculated since 2015.

Clearly influenced by the 90s female empowerment pop group, The Spice Girls, “Girls Night Out” is filled with an exuberant amount of fun energy. The song starts off with a police siren going off as a group of girls cheer before the electronic beat drops. When Charli XCX begins singing, you instantly get a sense of how energetic this dance track is. Not only is the sound and lyrics extremely catchy, but the pounding instrumental is reminiscent of a great night out at the club. We enter the pre-chorus with lyrics such as “So if you’re out with your girls / and if you feel on top of the world / …I can’t wait to live it up tonight.”

A playful chime is added to the instrumental as we get to the chorus. Here, Charli XCX insists on having a girl’s night out, and that no boys are allowed. The second verse of the song describes having so much fun with your friends and singing the night away.

Before we hit the bridge, the instrumental has an electronic breakdown, a mixture of dance beats and clapping that will be sure to have you and your friends jumping around. The bridge is soft and uses Charli’s vocals to slow things down for a second. The audience is then banged into the final chorus of excitement and party energy.

This is one of Charli’s most energetic and cheerful songs yet to date. We cannot wait to see what other tracks she will put out during this era.