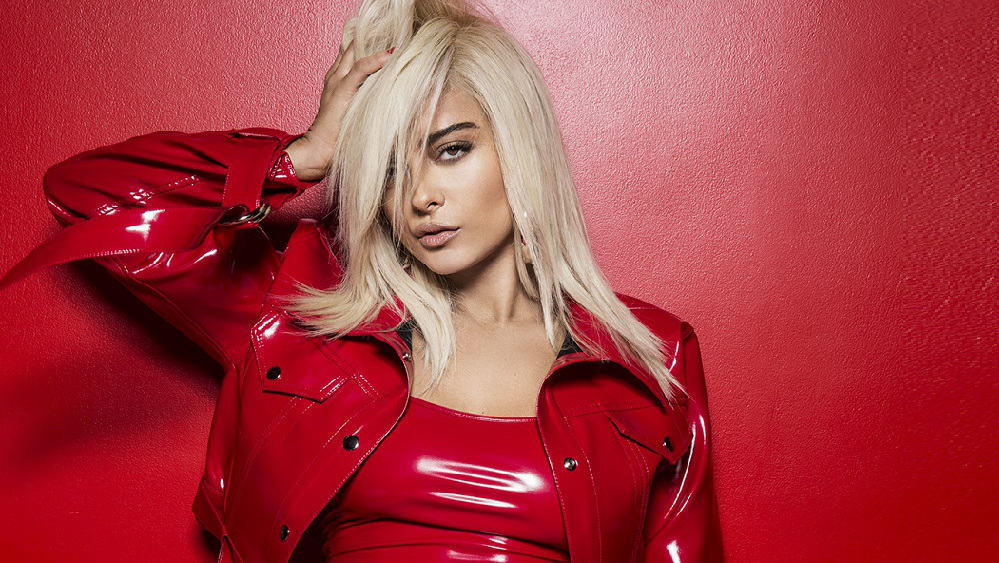 Just days before the release of Bebe Rexha’s debut album, Expectations, the songstress released a fourth song as a teaser for what’s to come. Gaining recognition from her pop-country collaboration “Meant to Be,” Bebe Rexha has made a name for herself in the pop industry. The fourth song that Rexha has released, “I’m A Mess,” is an embrace of personal flaws and being able to turn negative aspects of life into positives, according to Rexha’s Twitter account.

Listeners seems to get thrown into a chorus of negative names that Bebe Rexha calls herself. While she’s calling herself a “mess” and a “loser,” she isn’t upset about it, she takes pride in it. She ties all of these things that may seem like poor qualities for a significant other with the lines: “I’m a mess for your love / it ain’t you.” We then are exposed to Bebe Rexha’s impressive vocal range as her whistle tones seem to blend wonderfully with the instrumental production.

The song’s bridge is a more theatric version of the pre-chorus, as Rexha adds extra backup vocals to make the mantra of the pre-chorus sound like a choir. We then experience the chorus one last time before we are left with the guitar solely.

We are so excited to hear the rest of Expectations very soon as well as see what videos Bebe Rexha has in store for fans. 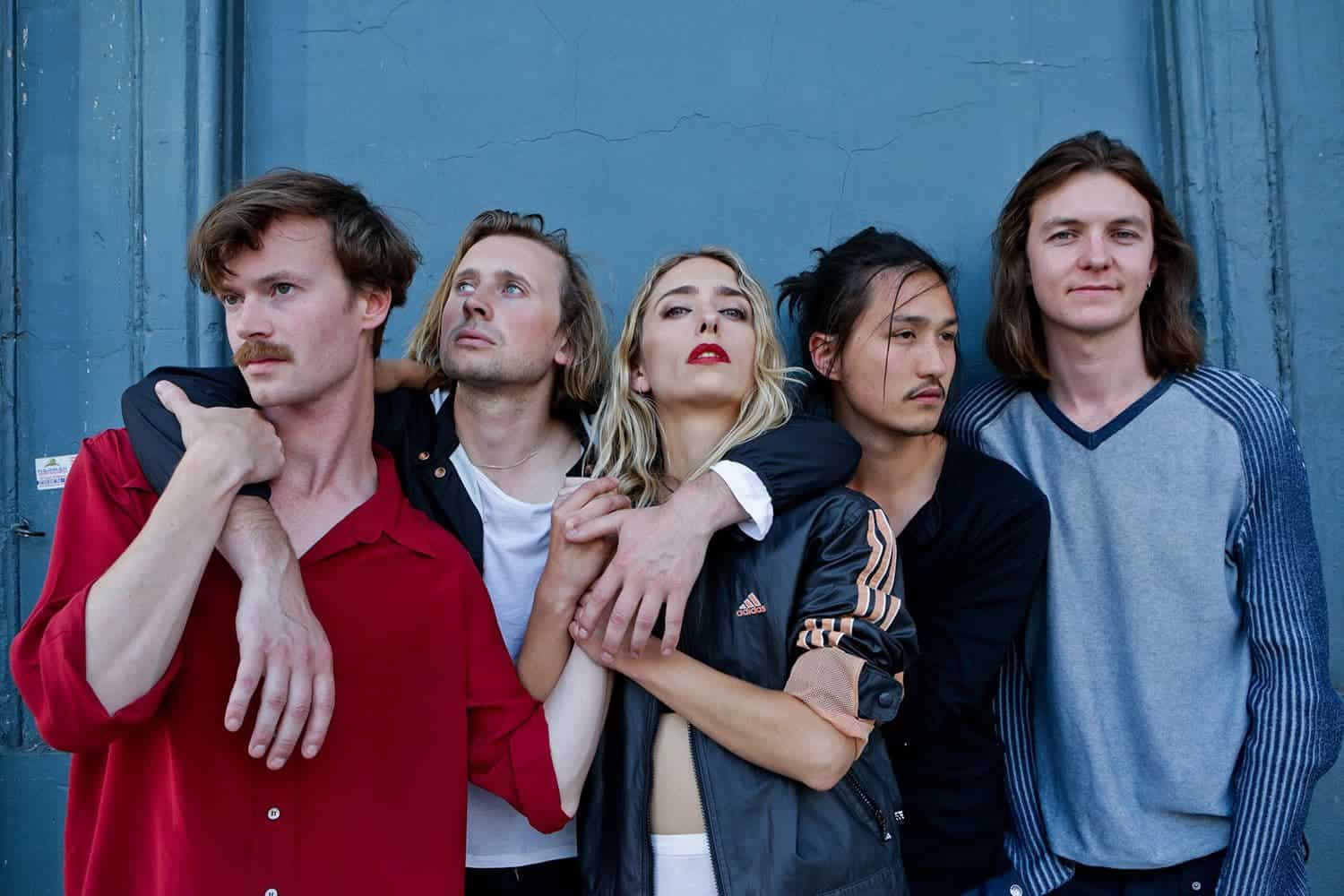