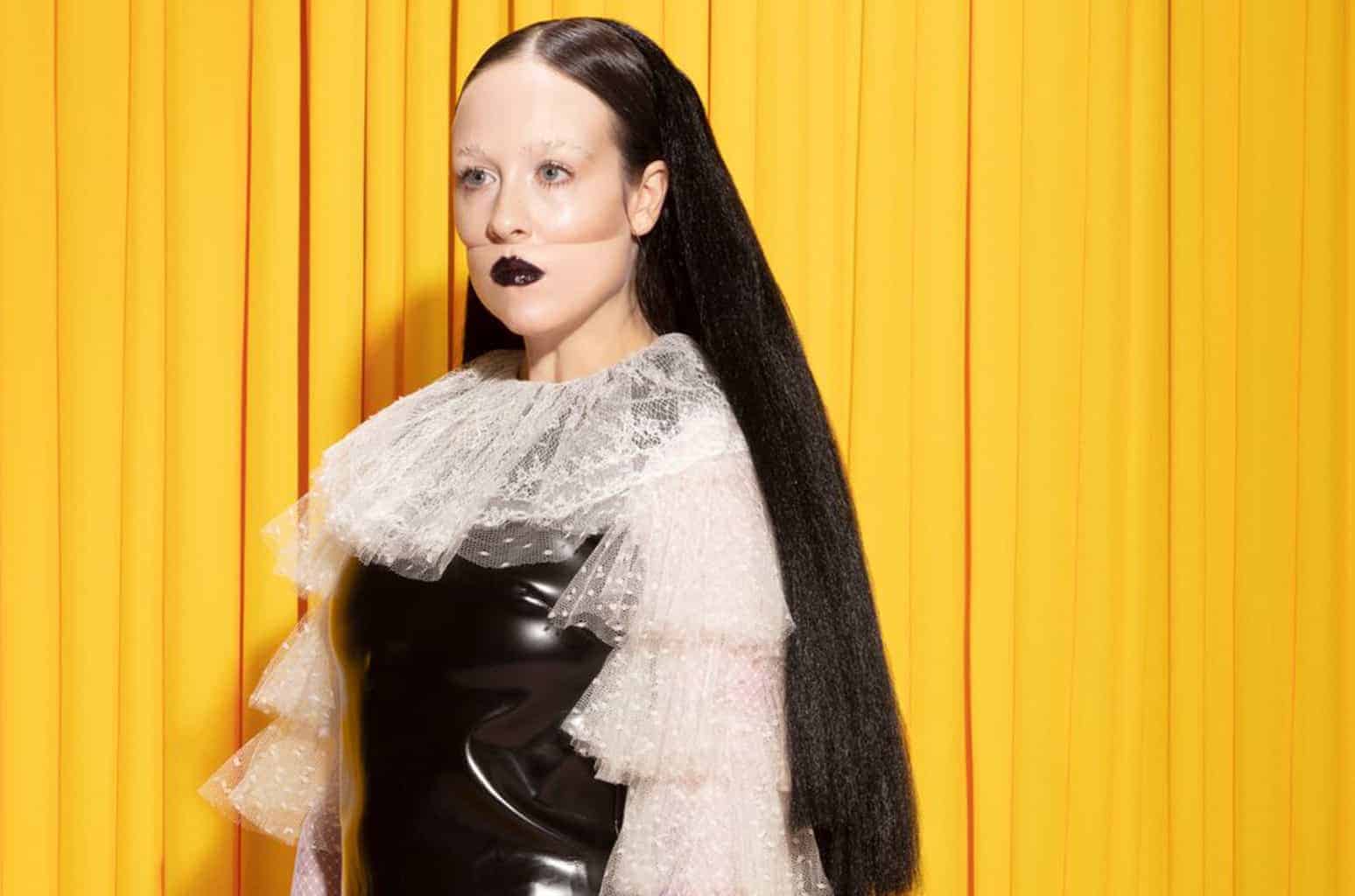 It has been almost a year since Allie X last put out new music. Surprising fans on Twitter with snippets of a new track, the Canadian synth-pop singer has officially released “Focus.” While there is no news about an upcoming album yet, Allie X has admitted that this is the first of many “surprises” for this year.

“Focus” is a song that expresses Allie X’s love for someone that makes her feel like she is the only girl on earth. The beginning of the song sets the scene with an electronic thudding which evokes a dark, rainy setting. Allie’s signature vocals slide their way onto the track, informing her partner to focus solely on her. She expresses that this focus separates the couple from the horrors the surround them. Allie X describes the apocalyptic world by stating the “skies are crumbling” as well as witnessing “…the sunset split in two.” Even though the world around them is falling apart, the two are only focused on one another.

In the chorus, she continues to explain how destruction is behind them, but their focus remains on each other. The instrumental seems to slowly add an element of light as a new electronic beat comes into play. This seems to resemble the couple, while the original beat stresses the chaos in the background.

As we enter the second verse, the gloomy and slow essence of the song picks up as more instruments comes into play. What seemed like watching a couple survive the apocalypse in the beginning has now turned into something more like a dance track. We wrap the song up with a repetition of the chorus. The first repetition of the chorus guides and builds us up for the beat drop before the second repetition, making the song feel as if fireworks are blaring behind this couple in the midst of doomsday.

We are super excited to see what else Allie X has in store for us this year.