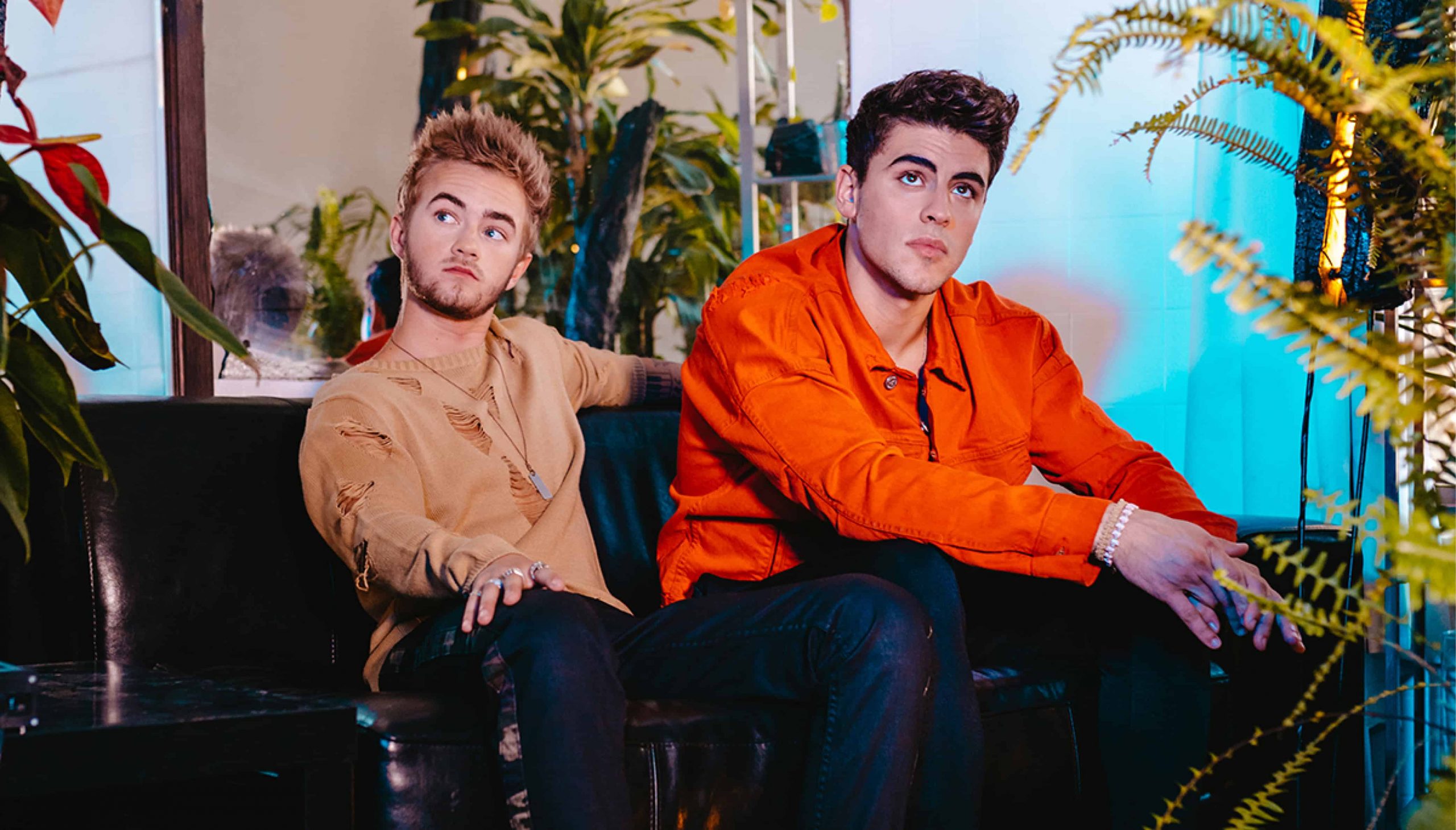 First and foremost, how did you meet? What were your first impressions of one another?
Gilinsky: Truthfully, we were 5 when we first met, I’m sure it was good though. I definitely thought J was a nice and funny kid.
Johnson: I guess I could the say the same naturally, I just naturally gravitated towards G. We shared similar traits and names.

Did you guys ever think you would become so wildly popular on Vine? What were your thoughts when your videos began to become immensely popular?
G: I mean no, not at all. Vine was only a thing for around 4 months when everything started happening. It was such a new and random thing, we never really thought about.
J: I think we knew it in us to do big things, but we never thought about it. We never felt it was coming.
G: I was stoked when our videos started becoming popular, as most 17-year-olds would be. Social media was so new and we were making so much money through it. We were in high school and it was cool. It also sucked because kids picked on you.
J: So many opportunities came to us through social media. We were stoked and it motivated us. 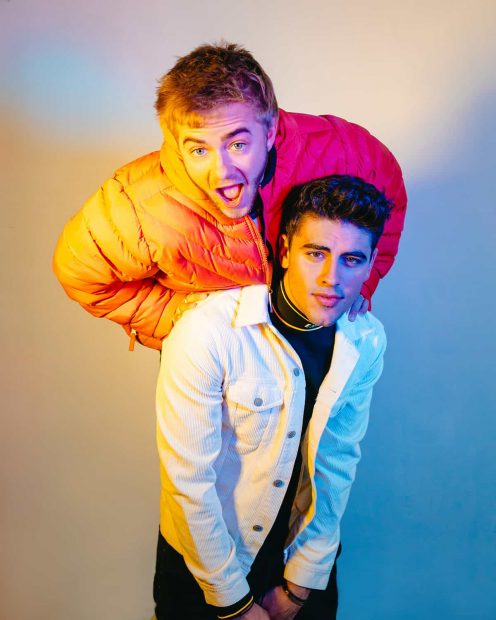 What was the process you guys had when creating your vines? Looking back, which have been the most fun to make?
G: I think we just had creative conversations between Johnson and me, but it was pretty organic. It was two kids hanging out talking through ideas, it was kind of what we always did. Some of our ideas definitely came out funnier than others though. Looking back in hindsight, some of them are very cringy, but at the time we were pressured to put up content every day. There were for sure some filler vines, we wanted to stay relevant. Favorite video overall is this one called “Nerd Vandals.” It’s kind of funny that we’re even still talking about it.

What made you guys want to make the switch from comedy to music?
G: It wasn’t really a switch for us. We just wanted to switch what we were being known for. We sang a little bit at the time, but it was between the comedy. Music has always been a passion for Jack and I, way before Vine. It was something we always wanted to do but didn’t know where we had to start.
J: It was a switch of what people knew us as. It’s not that comedy isn’t a passion, we definitely like to entertain people. In the past few years, we had the ability to create and understand how to create music. We actually fell in love with creating it. 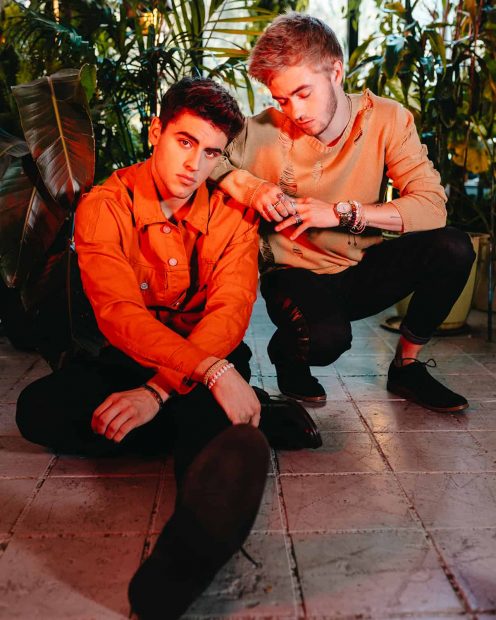 What had inspired you guys to create Calibraska and Gone?
G: Calibraska comes from moving from Nebraska to LA. Merging both of our worlds. It was about our journey so far and getting to LA. Gone was very conceptual where every song leads into the next. It’s about a relationship that starts and ends. They are very different EP’s and you can definitely see the progression.

You recently came out with a couple of tracks, does this mean more music is on the horizon?
G: 100% – Those were just songs we made over the past year. We felt like we were depriving our fans of new music so we put out some of our favorites that we knew the fans would like. We have an EP coming and a radio track we’re excited about, a couple actually. A lot of radio shows this summer and appearances.

Do you have any advice for your young fans that aspire to pursue a career in music?
G: Young fans aspiring for a career in music, definitely the most cliché piece of advice, but believe in yourself and continue on. There will always be the haters and someone to stand in your way, but if you believe in yourself you will take it far.
J: Don’t be afraid to record yourself singing or play the guitar. Even try out for competitions, you just never know and who could see you. 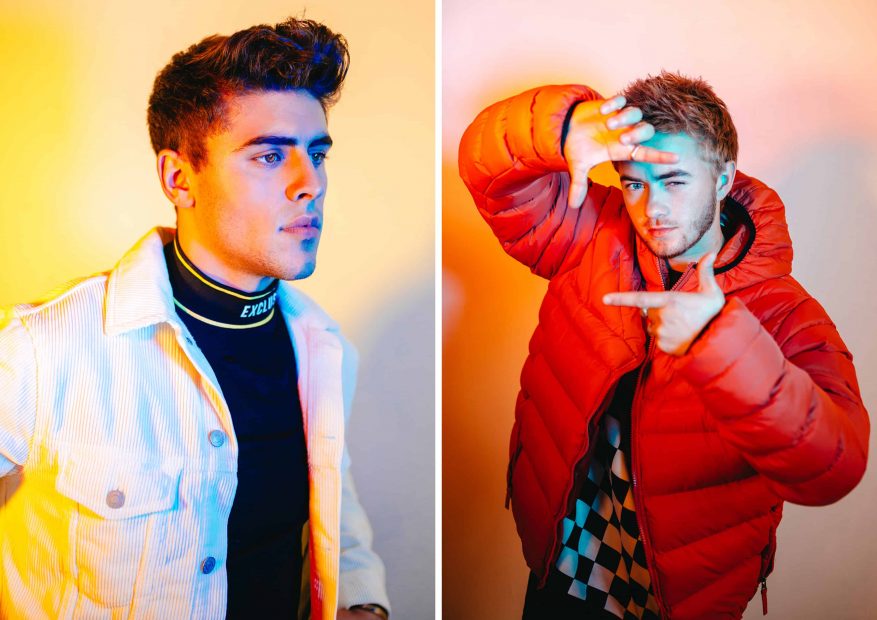 What are you guys currently working on? What can fans look forward to?
J: We have a ton of music coming out and a lot of cool visuals. We’ve been slacking on that lately and were planning to travel to play in other countries. We’ve neglected out international fans, we’re finally going to Europe!

Tell us a bit about your collaboration with Jonas Blue. How’d you connect? What was the inspiration behind the track?
G: Jonas actually connected with us because he heard us on JoJo Wright’s talk show in LA. He heard “Beg” and thought we could do something cool together. He then went into the studio, wrote the song about inspiring kids. Our managers happened to know each other so they connected us directly, and here we are. We shot the music video in Portugal… we’re excited! We can’t wait for everyone to see it! 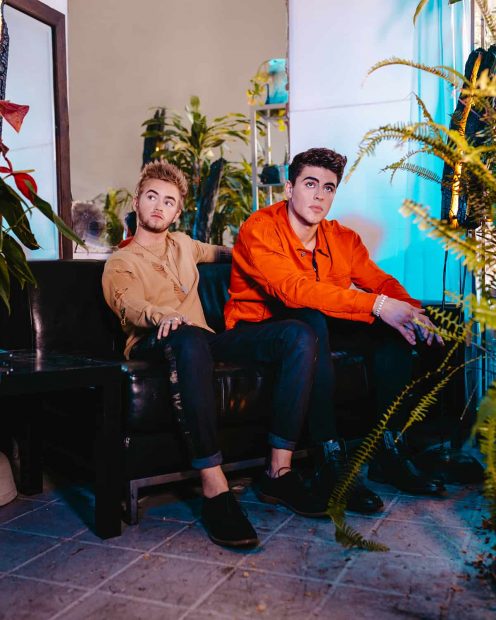