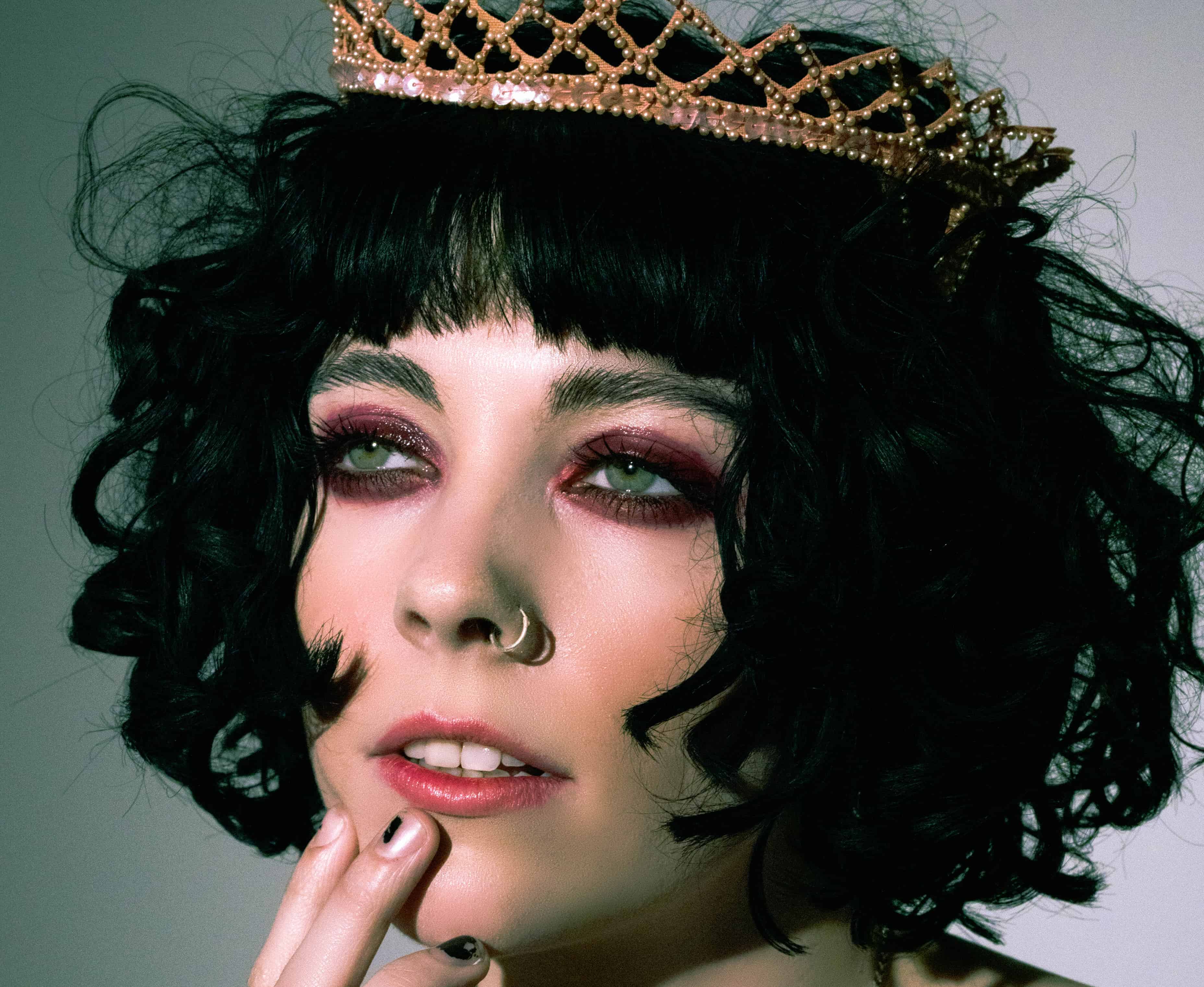 On what made her decide to pursue music:
“My dad is really musical and I grew up listening to a lot of 80s artists like Prince and Madonna. He played the guitar a lot around the house and I learnt too. I think I was 13 when I wanted to do it and I’ve not wanted to do anything else since. Literally, I couldn’t do anything else.” 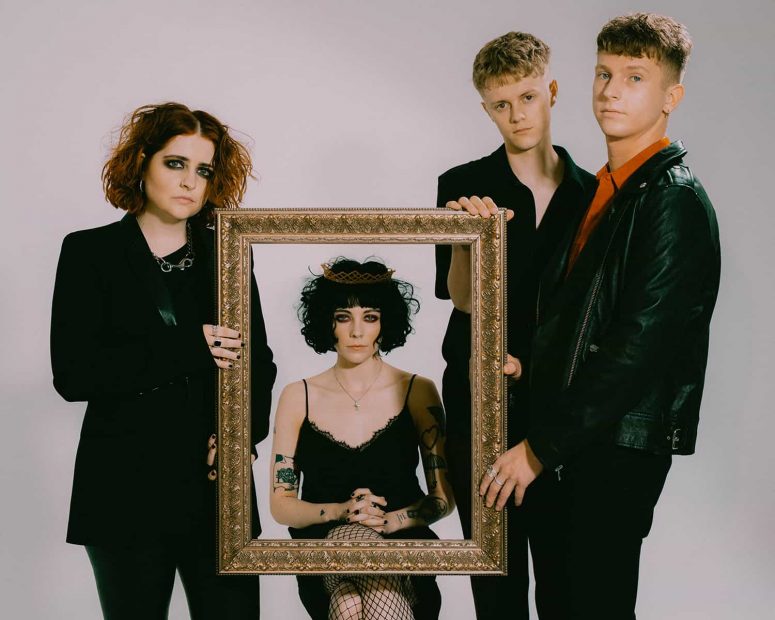 On people judging their decision to go into music:
“Ciara told me a story once of how she would tell people she wanted to play in a band full-time, and some of them would laugh in her face. I just think – what do you get out of doing that to someone? Or telling someone they can’t? Why would you shit on people’s dreams like that? I don’t get it.” 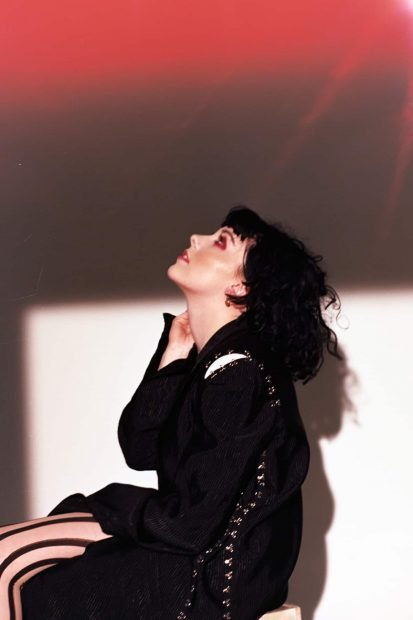 On having a wide range of fan demographics and overall market appeal:
“I do think we have appeal to a big market. I guess it’s pop music at the end of the day, but the lyrics are quite emotional and we talk about real life things so I think anyone can relate to what we’re talking about. People have said we’ve helped them through things, or they’ve met people through the music they’re now best friends with. The fact that other people can relate to what we’re saying and find other people through it, it’s amazing.” 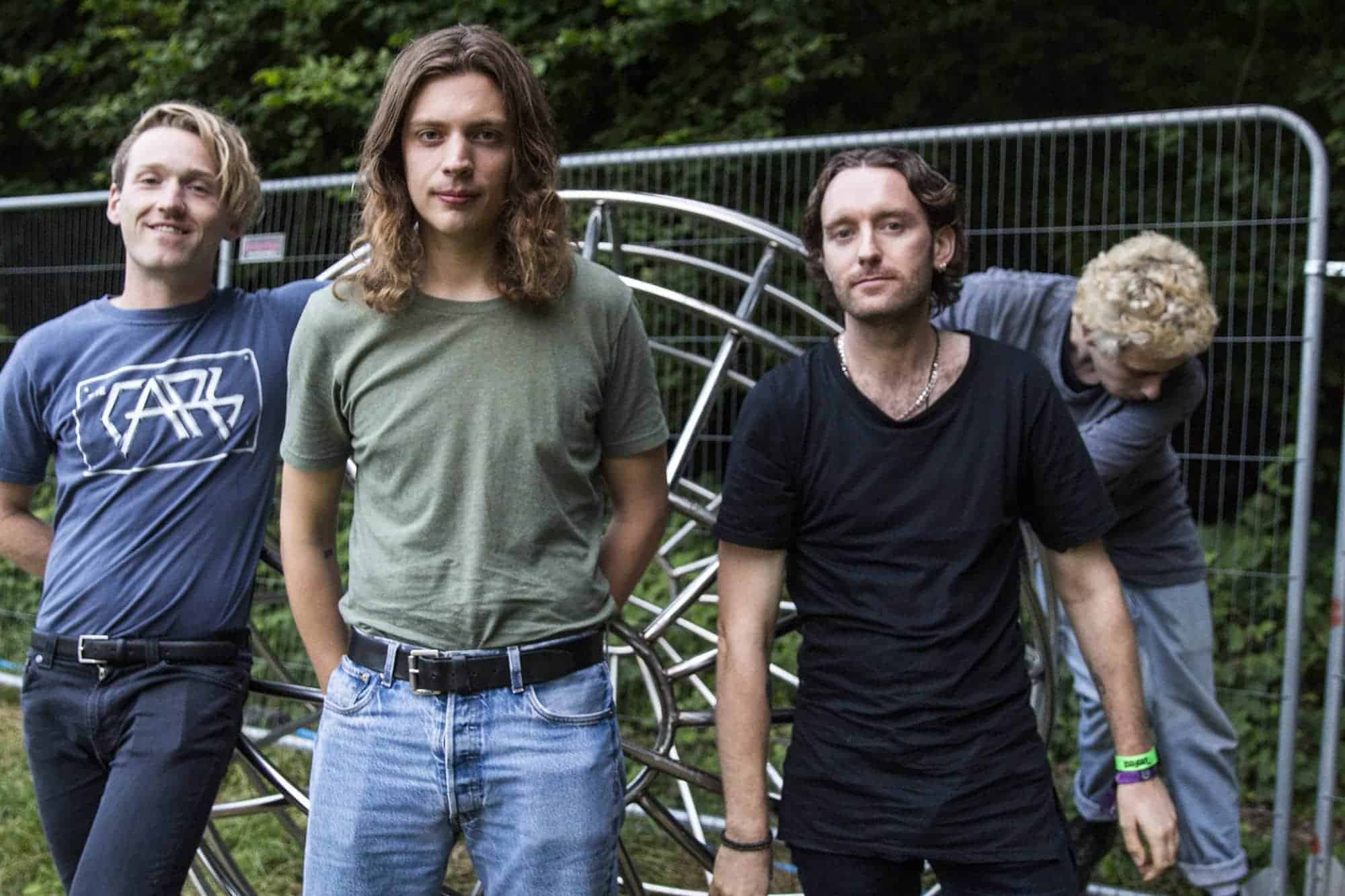