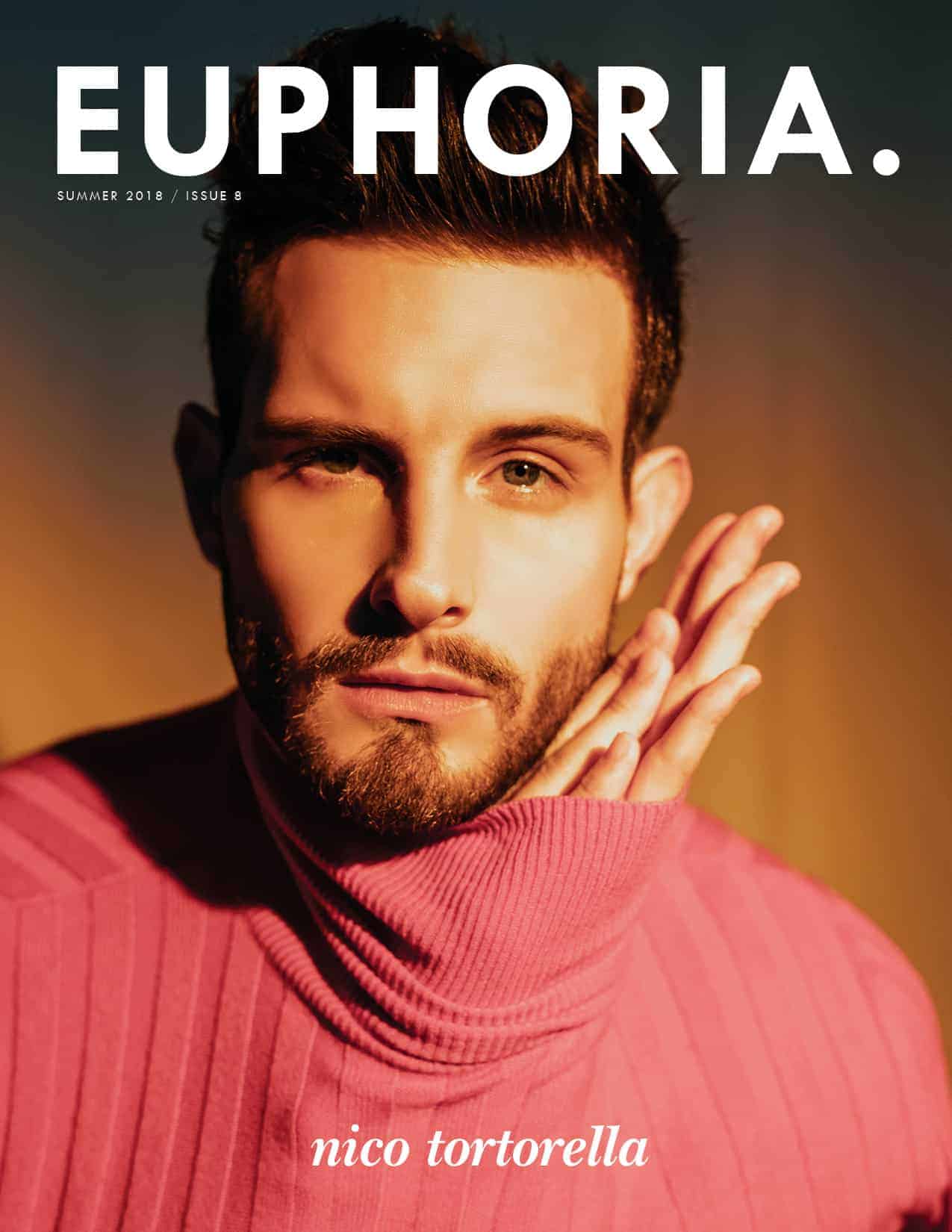 What would you say is your dream role?
The more that I’m playing “believe” in my real life and working on myself, actually the harder it is for me to play “make-believe” right now. So today, my dream role would be playing myself.

What else can you tell us about Josh’s character in season five? What can fans expect?
Josh’s relationship history has always been rocky and unstable. Sure, he’s married right now, but he and Claire have known each other for what? A month or two months and now they’re married. She’s from Ireland, he’s from Brooklyn, so it’s going to have its hardships for sure. There’s going to be a lot of space for him to learn what that means.

If you’re asking me, Josh really has to learn how to love himself and not rely on someone else to provide that love for him. I think the way Josh loves others is how he needs to love himself, which is a a truism for everybody. 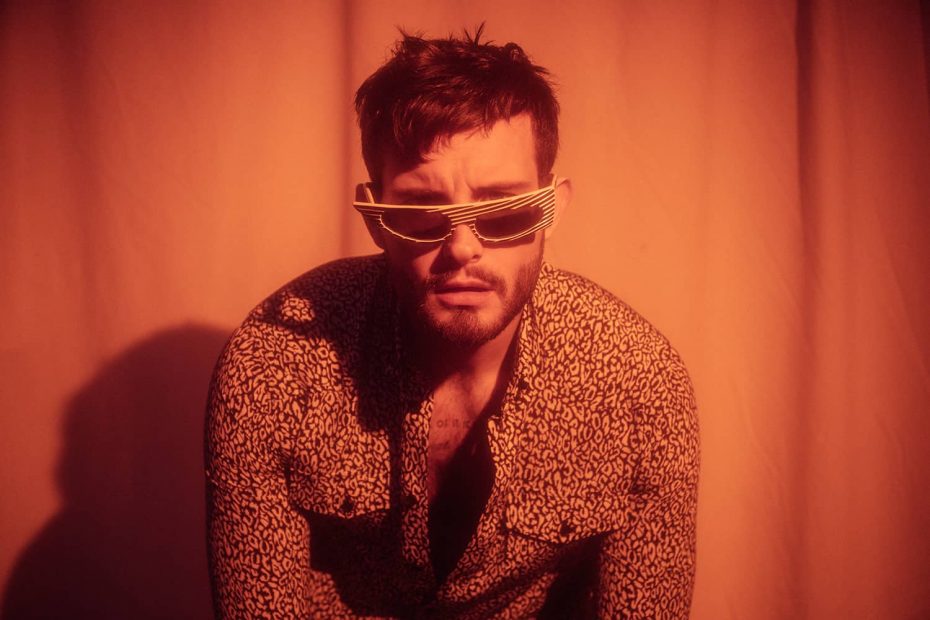 You’ve recently come out as gender fluid, or in your terms, “cissy.” Tell us more about what that means.
There is not one label that I’m saying this is who I am for the rest of my life. I love language and I just wrote a book of poetry. I’m obsessed with words and how we use them. I think they can either be used as medicine or weapons. I feel like I’m getting my Doctorate in the medicine right now. I’m exploring the world of gender and what it means to me. I think the more work I’ve been doing in the space, the less I believe in gender as binary, as the construct that it is.

I’m stuck in a really interesting place right now in my own education and journey and it’s something that I work on every day, but it’s exciting. It’s explorative. My fluidity far transcends my sexuality and my gender identity. It’s everything I am, and every–thing I stand for. It even saddens me that we’re in this place in the world that we have to fight for these things right now. I think really with social media and the interconnectivity of all of us, we are able to talk about it and find our tribe in a way that hasn’t really existed before and that is so beautiful. We’re living in the last generation that will ever know what life was like before the Internet, which is fucking crazy to think about. The exponential rate at which we’re moving towards this singularity is so magical but so crazy. I think gender and sexuality are just part of that.

Tell me about your experience as a guest judge on RuPaul’s Drag Race.
So amazing! That show has been such a staple to my life for so long that I knew that I always wanted to be part of it in one way or another. It’s funny, the show came into my life from the Menendez: Blood Brothers movie. To me, drag is a way to approach gender but it’s so much more than gender, with a sense of humility. So much of the life people take so fucking seriously all the time. To me, drag was a way to play with life in such a beautiful way. There’s a childish enthusiasm to drag that is so beautiful. That’s what really attracted it to me in the first place. It’s so visceral. It’s using your body, your voice, your face as canvas as a form of resistance, too! It’s so fucking layered. 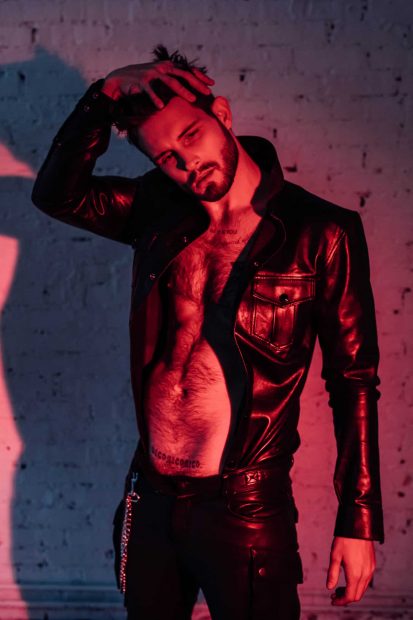 Tell me about All of It Is You; why poetry?
I think that the way in which I live my life is really poetic and it was just the natural place to start. There’s a space in which my brain operates and my mouth moves, and for me, poetry lives in between those two. That’s where the magic happens for me.

Do you feel you’ve learned a lot about yourself in the 45 days it took you to write it?
Absolutely. Having to harness inspiration every single day for that long is innately spiritual. I setup a timeline and had a certain amount of time I was dedicating to the work daily, and there is obviously a rhythm to my poetry that is almost like mantra. I think the greatest way to start learning about yourself is through spiritual practice and that’s what that book was for me. It still is. I pick it up everyday and I’ll read something, and it hits me in a new way every single time. It was a guidebook that I could go back to and be inspired. I wrote that book for myself first.

I wrote the whole thing in order. I started with the first one, and ended with the last one. By the time I got to the universe section, I had just found my flow. That’s my favorite section to go back and read. There’s the most subtle magic in that section than any other section.