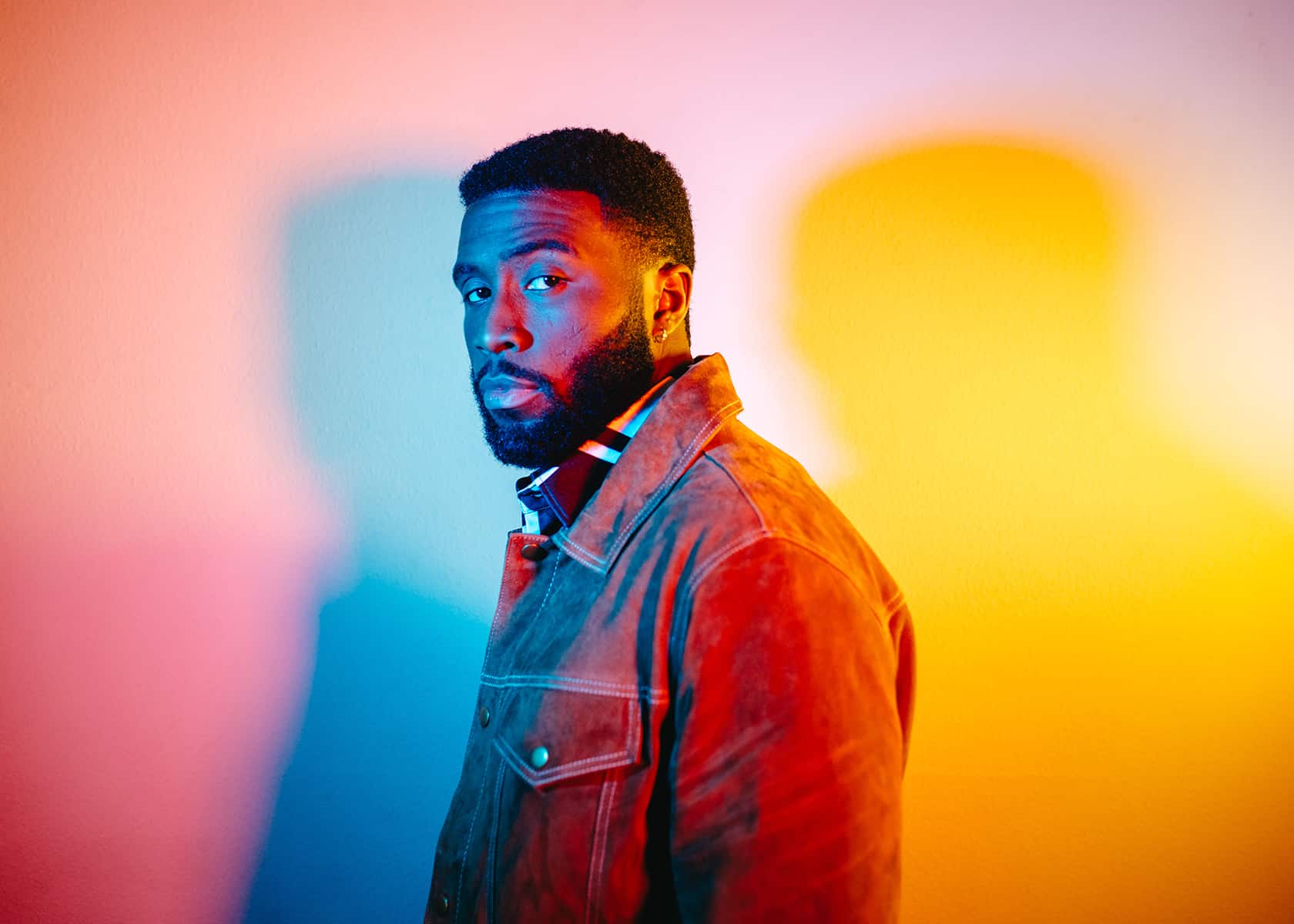 What movies/TV did you watch growing up that inspired you to become an actor?
There were movies that captured my imagination when I was young like The Temptations and Richie Rich but my ma taking me to the theatre and seeing some of those shows is what inspired me to become an actor. It was watching my mom become overwhelmed by the performances in the Alliance Theater’s (Atlanta, GA) adaptation of The Color Purple that moved me into actually wanting to do whatever it was they were doing to be able to make a stranger feel that way.

What would you say is your dream role?
A valiant but reclusive soldier that plays the violin. That’s my gut answer and I’ve said that for a while. One day I’ll get to the bottom of why but something about Velmet hammer-esque kind of quality. I like roles where a character comes across as pretty simple but turns out to be much more dynamic than anyone had imagined.

What has been your favorite project to work on thus far? Why?
I played Romeo in a theatre workshop in Amsterdam for the summer. I love words and working on Shakespeare in that way was just like a summer-long love affair with them. Plus I like playing characters that are in love, I’m very curious about the topic of love. 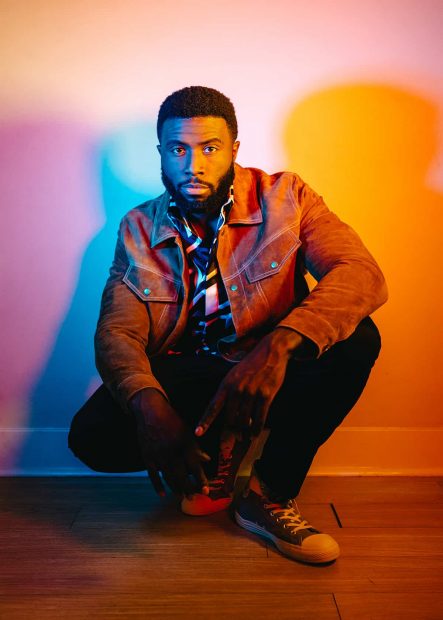 What are some horror films you’re into?
Blair Witch Project – My brain really suspended the disbelief that those weren’t real people filming on the video camera. The way they shot it like a home video had me SHOOK! Also had a forest that started like 10 feet from my window when I moved down south, and it got so dark out there that if you had the light on, you couldn’t see outside but you know obviously whatever was out there could see inside. I didn’t sleep in my bed for a couple days because it was under a ceiling fan. And most ceiling fans look like the Blair Witch sign. No!

What are your favorite genres of music?
Soul, R&B, Hip hop, Latin music (including reggaetón), Classical, and movie soundtracks. Picked up the guitar so I’m even getting into some rock these days.

What’s your favorite thing about your character, Daniel?
Daniel gets to be cool and masculine while also being able to wear his heart on his sleeve and not hide his sensitivity. That’s refreshing.

How much does your personal life affect how you play Daniel?
I think when I was young I was in a hurry to put a girl I was into on a pedestal and be perceived as a nice guy. I think there is an element of that in Daniel where he wants so much to be there for Issa that sometimes he does things or allows things that seem to compromise his integrity. 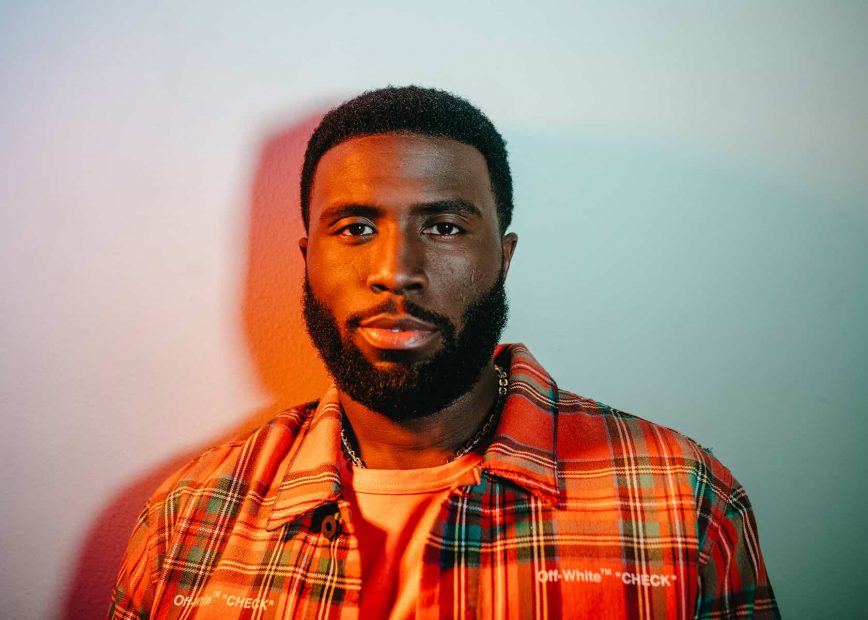 Insecure has sparked conversation about relationships. What’s the most important issue it brought up for you?
Conversations about cheating. It’s made me question how I would respond to that happening to me. I’ve found a lot of men would rather not know if their partner cheated on them. That’s wild to me! Let me know so we can communicate because if not, what would be different so that it doesn’t happen again. Ignorance is not bliss in my opinion. Knowledge is power. I’m empowered to sit down and talk about it with you and see if we can figure something out or I’m empowered to pack your bags.

What’s the biggest lesson the show has taught you?
If you feel a way about somebody. Tell them, let them know even though it can be scary. There are more regrets for our truths left unsaid then there are for truths said.

What are some secrets you can share about Season 3?
There are things I’ve personally forced myself to not read or pages in scripts I’ve skipped over just so that I can give myself the good fortune of not knowing what’s going to happen. Wouldn’t want to rob that from any of you! 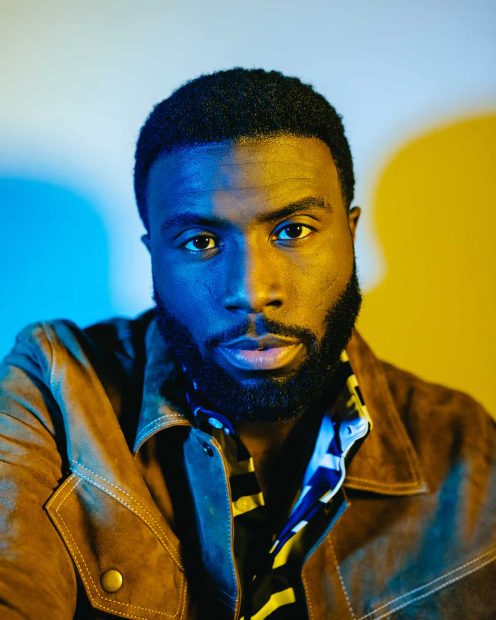 How was it being part of such a crazy series?
Intense. It’s odd being in a constant survival mode. Most of the Purge seeing as how it takes place at night happens in the dark so whenever dark would come, whether I was filming or not, I’d get that nervous empty feeling in my stomach. The fight or flight of it all started to have a physiological effect on me.

Your character is very anti-Purge and does what he can to fight against it and protect his loved ones. Tell us some more about the film and your character.
Dmitri is interesting because he’s always thinking and calculating and trying to figure out what’s the best angle to approach a situation from. He’s a finisher who is willing to do everything it takes to preserve and stand by his principles and the things and people he values the most. I’m excited to see how audiences respond to him because he walks a very thin line. 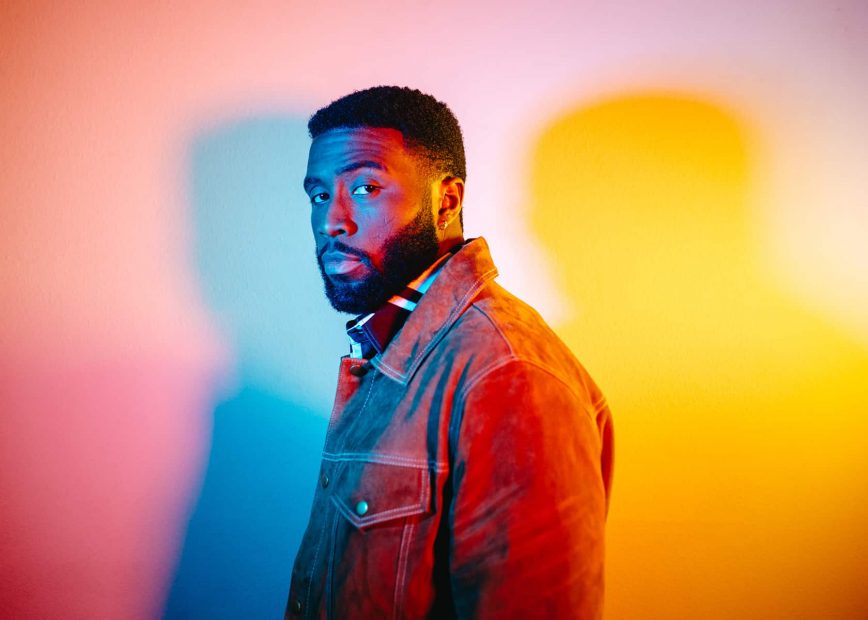 The film itself is great because it takes us to the very beginning of the franchise. And the scare factor is obviously there but the most frightening thing about this one is how grounded it is in the latent fears we actually have in our society today. Of course, it’s a work of fiction but I think it’s how close to home this one gets that makes it in my opinion, and I’m willing to bet in the opinion of many of your readers, THE SCARIEST ONE TO DATE. Mark my words!

What have you been up to?
Shooting Insecure and, not too long ago, wrapped a film by Stella Meghie called The Weekend. Got to pick persimmons in a persimmon orchard. I didn’t load any guns or pick up any bullets… So, it was good therapy.