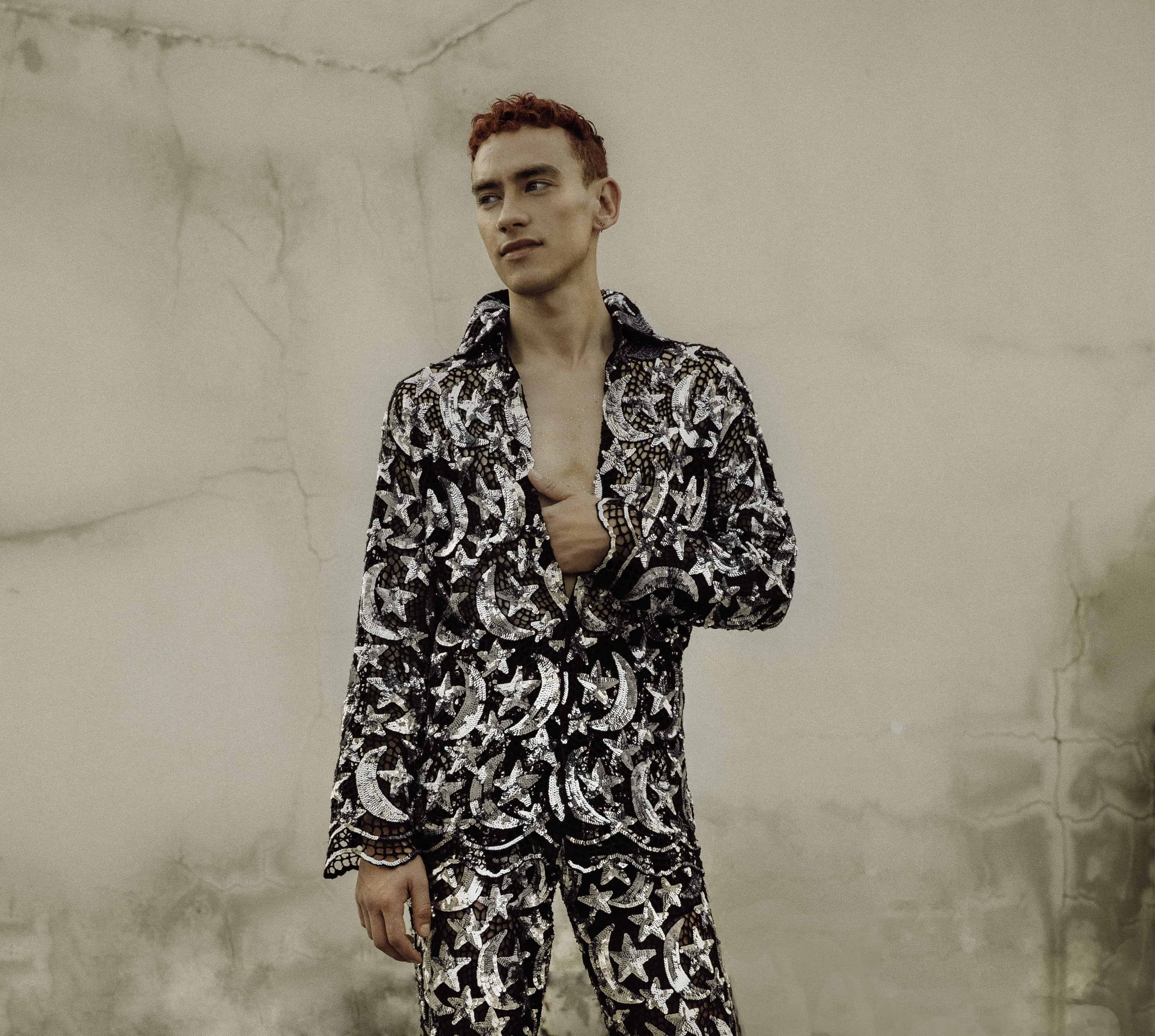 While fans anticipate Years & Years’ upcoming sophomore album, Palo Santo, the trio has gifted fans with two singles in order to get a taste of what’s to come. “Sanctify,” which came out earlier this past March, was our introduction to the band’s conceptual story for the album as a whole. Not only was “Sanctify” a bop that intensified the anticipation for Years & Years’ new music, but it was the first puzzle piece in understanding the setting of their concept album. Recently, the trio had released their second chapter of the story, “If You’re Over Me.”

Although “If You’re Over Me” has a playful, retro video game chime to its instrumental, the song’s lyrical meaning has a taunting and vengeful bite. Lead singer, Olly Alexander, starts the song by describing a relationship that is as ferocious as “thunder and lightning.” The song continues to express that Alexander believes this toxic person keeps going back and forth between whether they want the relationship or not. Being compared to Dr. Jekyll and Mr. Hyde, Years & Years’ sing about how this person claims: “One minute you say we’re a team / Then you’re telling me you can’t breathe.” While “If You’re Over Me” pours Alexander’s heart and frustration out in front of the public eye, the song also is a declaration for the singer, stating that he is over this person’s indecisiveness.

“If You’re Over Me” is our second glimpse inside Palo Santo, the fictional world that this album is birthed in. The landscape of this concept album revolves around an isolated dystopian city run by a robot population. Alexander is one of the few humans left in Palo Santo and has been assigned to supply exotic performances to entertain the masses, including the city’s leader named The Showman. This fantasy story that the band created is not only an exploration in sexuality and identity, but it is also a commentary on the modern social climate.

Before we can indulge in the release of Palo Santo, a video for “If You’re Over Me” seems to be on the horizon. This not only gives the catchy single a visual to match the song, but may also posses some more information on the story that Years & Years have curated for us. We are so excited to see what the band has to come.