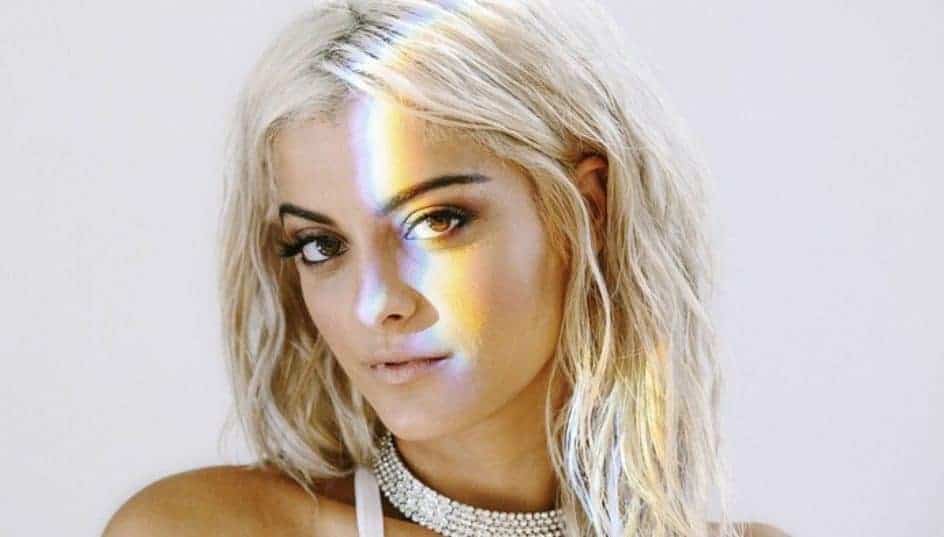 Currently, Bebe Rexha is on top of the music globe. Not only has the songstress written music for the likes of Selena Gomez and Rihanna, as well as performed alongside Kesha, Cyndi Lauper, and Camila Cabello at the most recent Grammy awards, but she is also dominating the music charts with her collaboration with Florida Georgia Line on “Meant To Be.” After years of putting out singles and EPs for her fans, Bebe Rexha was proud to announce the upcoming release date for her debut album, Expectations, which will officially be out this June. Along with this announcement, Rexha put out a brand new song and “vertical” video entitled “Ferrari.”

The scene opens up with the night dawning over a far away city, which soon blurs as the camera focuses on the songstress. We see the singer sporting her signature white t-shirt and red leather jacket, which might be a parallel to the singer’s previous single, “The Way I Are.” Lyrics such as “Everyday’s a blur / Sometimes I can’t tell what day it is,” shows the audience how vulnerable the singer will be on this track. As the camera zooms out, it is revealed that Bebe Rexha is not alone. Next to her are four models and an actual Ferarri car that all match the blood red leather jacket.

As we enter the chorus, Bebe Rexha sings lyrics that suggest how confident and strong she in this very moment, but also suggests that “living in the fast lane’s getting kinda lonely.” The song breaks off into an explosion of percussion and whistle tones that makes the listener want to hand-bang along to Rexha’s incredible vocal range.

We follow the songstress around this area as she continues throughout the song. This video brings a strong sense of pride, yet is still vulnerable under the surface. We cannot wait to see what Bebe Rexha will bring to the table with Expectations.