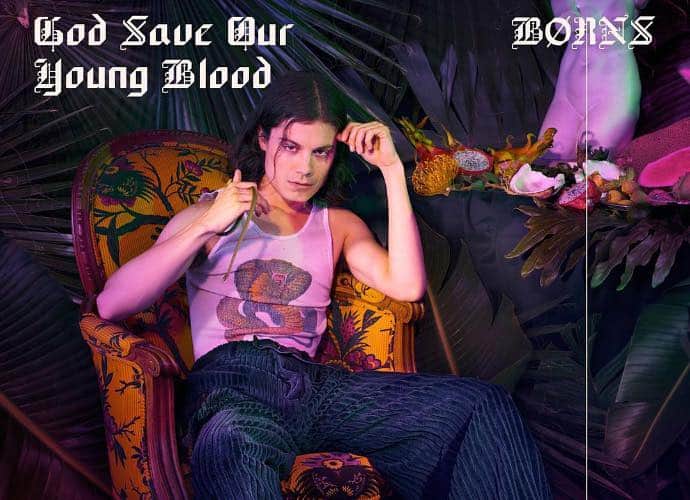 Børns releases dreamy collaboration for “God Save Our Young Blood”

Opening up the new year, the American singer-songwriter, Børns, surprises fans with a new album, Blue Madonna. Among the twelve tracks, the latest single, “God Save Our Young Blood,” unites Børns with alternative figurehead, Lana Del Rey, in an eerie, yet dreamy, song.

Not only does this track open up the entirety of the album, it is the only collaborative piece Børns decided to include on Blue Madonna. Its synthetic beats playfully bounces at different pitches in the background as soon as the song begins. The warmth that the instrument radiates is reminiscent of a summer’s sunset. It is young, mischievous, and free. We then collide into Børns’ angelic vocals as he sings the first verse.

Inspired by various interpretations of the Garden of Eden, Børns’ stated that: “The song is like a plea to nature or to love: the thing that’s going to bring us together, but also eventually destroy us.” An ode to love for someone, and for the world around you, is the very clear message within Børns’ lyrics, especially when the listener dissects their way into the bridge.

To add on to the angelic, youthful sound that this song possess, Lana Del Rey joins the mix very early on. It is a subtle change between Børns’ and Rey’s vocals, since the change seems like a match made in heaven. She continues the laid-back, summer night feel of the song until the singers reach the chorus.

The chorus is a mixture of bubbling electronics and the soft spoken vocalists, pleading for their savior. We can hear this when Børns’ sensual tone sings about being “kicked out of paradise” and meeting someone who is paradoxically an “angel and a devil,” in the second verse.

An eerie, spiritual sound fills the background of the bridge. The sudden suspension of banging electronics in the bridge’s musical atmosphere allows Børns and Rey to build up and explode into the final chorus; this is where we hear the final pleads from their “God” to “Save [their] young blood.”

We hope that there might be a visual for this single, and possibly another collaboration from this dream team in the near future. But for now, we have an amazing album, Blue Madonna, to binge-listen to. 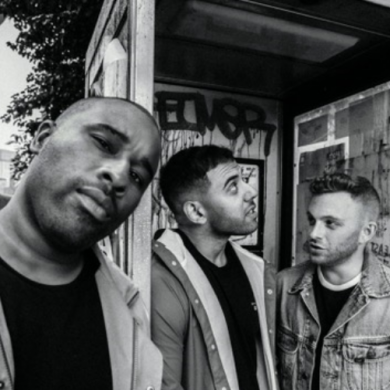