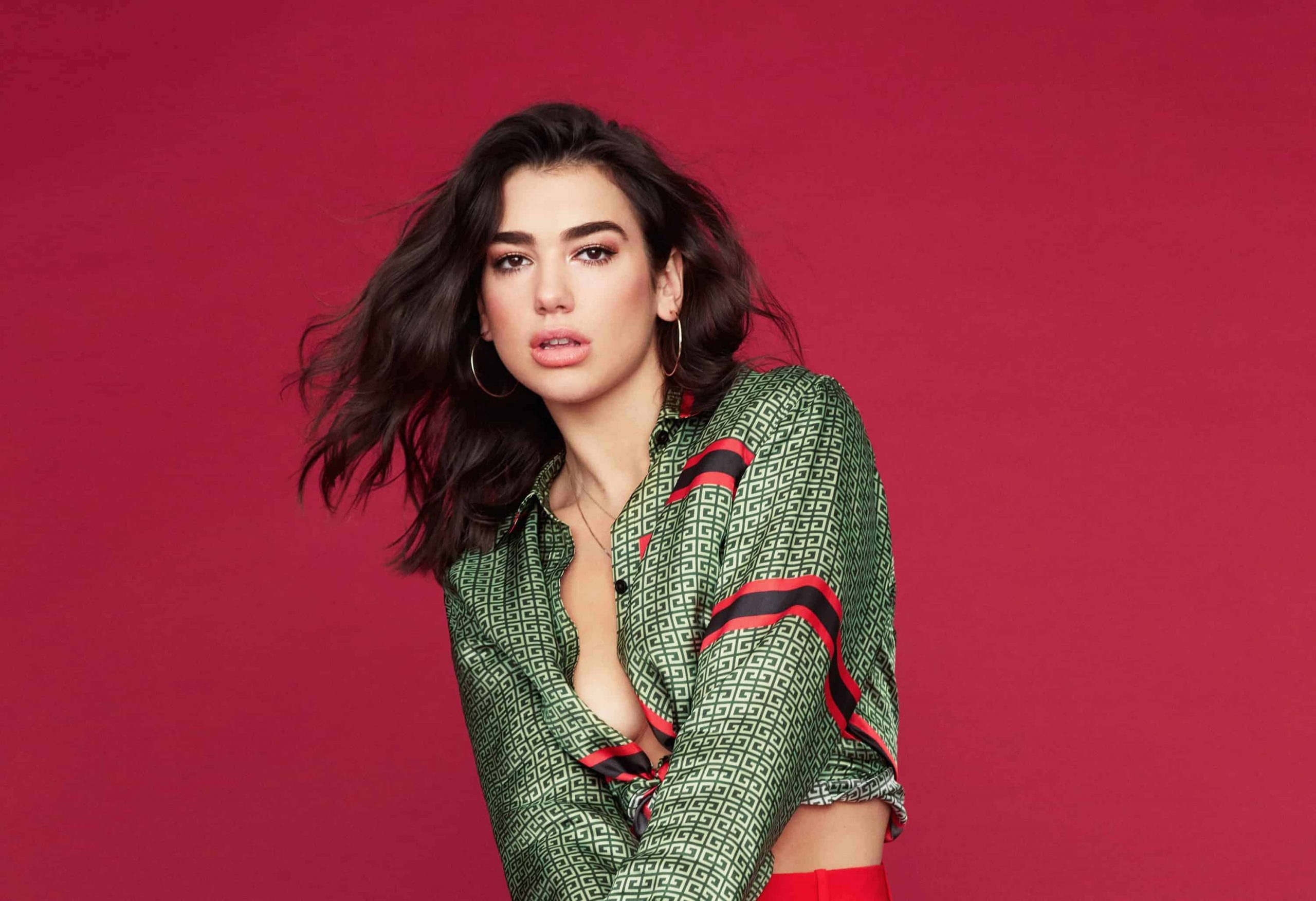 Following her massive hit, “New Rules,” Dua Lipa has been dominating worldwide internet media. Since the video for “New Rules” came out mid-last summer, Dua Lipa has marked her name in the pop music industry. In less than a year, she topped Billboard’s Artists 100 chart and peaked at number 2 on the United Kingdom iTunes chart with her debut album, Dua Lipa (Deluxe).

Recently, Dua Lipa proved that she is no one-hit wonder. Lipa’s follow-up single, “IDGAF,” recently received a music video. Less than a month after its release, “IDGAF” collected over fifty two million views on YouTube and over eighty three million plays on Spotify.

The video starts us off by panning around a solid-colored room, revealing Dua Lipa in a blue suit listening to another Dua Lipa, but an orange attire. The way the two versions of Dua Lipa are conversing with one another looks to portray an annoyed conversation. Considering the song is about no longer caring about an ex-lover, we can assume Dua Lipa is using herself to portray both participants in the relationship. When blue Dua Lipa starts to sing, she walks away chiming lyrics such as: “Go find a girl that wants to listen.” The viewer is slowly shown Lipa’s backup dancers, who also have alter egos: one wearing blue and the other in orange.

As the song reaches the chorus, the blue and orange versions of each person in the video respectively take their colored side, with Lipa as the head of each “team.” A dance battle full of aggravated gestures and expressive choreography emerges. This continues throughout the rest of the video, depicting the girls going through multiple choreographed “battles” with their other halves. We can also see Lipa’s creativity shine as she takes elements from her successful “New Rules” video, such as the use of strong, female backup dancers and the illusion of filming the video in one shot.

When we reach the bridge of the song, the blue and orange Dua Lipas seem to come together, signified when the blue kisses the orange on the forehead. This initiates the doppelgangers to sing together side-by-side. Instead of facing, and versing, one another, both Lipas and their backup dancers face off with the viewer. The video ends with both Lipas eye-rolling at the camera, showing how she no longer cares about the boy she is singing about. The lights dim down as they turn away from the audience, paralleling her turning away from the boy she is singing about.

Similar to the premise of the “New Rules” video, which is about having your girlfriends by your side to help you out of a bad breakup, “IDGAF” shows the girls coming together at the end, uniting against one boy. Not only is the simple visuals in “IDGAF” aesthetically pleasing, but the message the song and video carry over is empowering. We cannot wait to see what Dua Lipa has in store in the future.