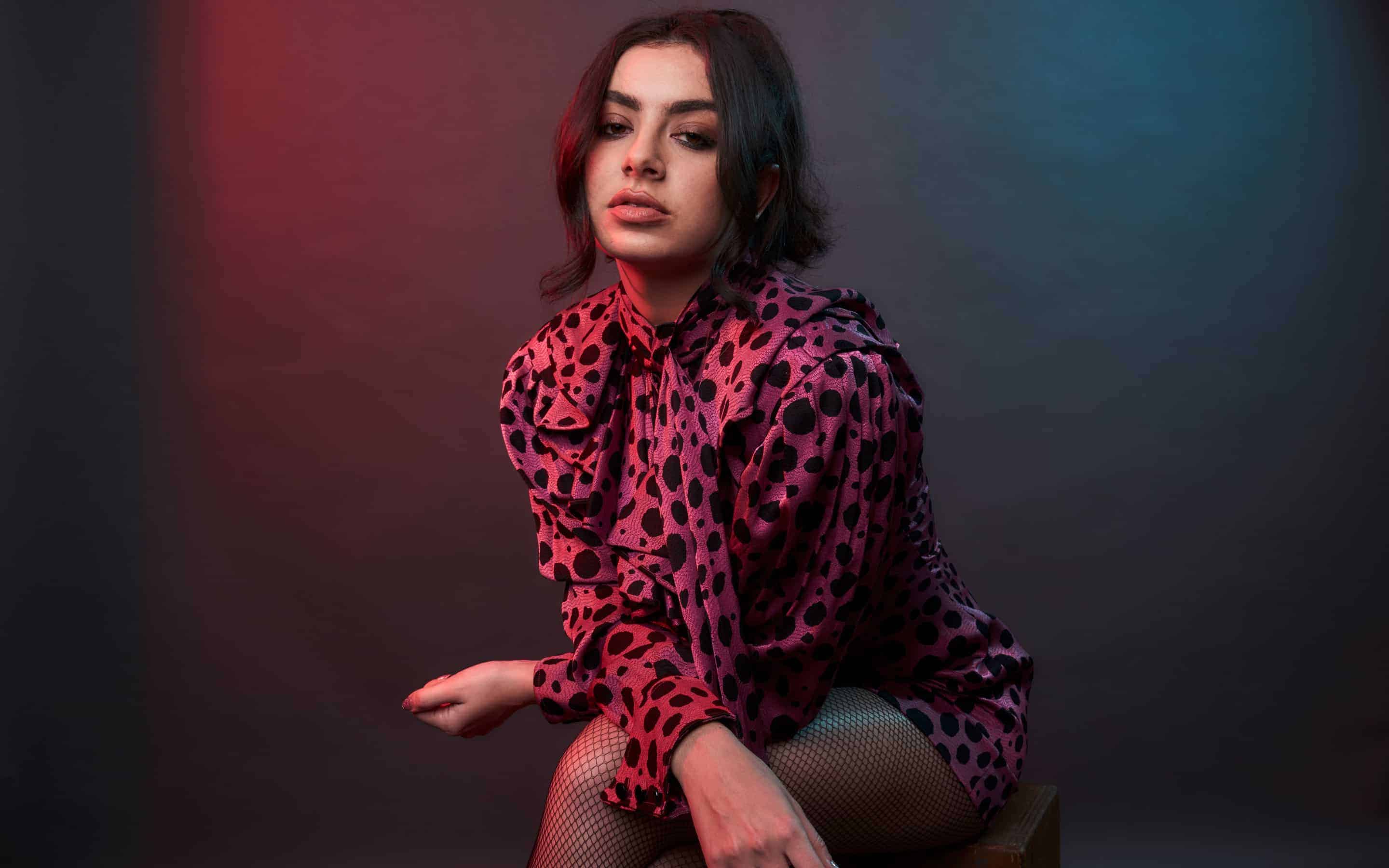 After announcing an upcoming mixtape a week before its release, Charli XCX teased us by coming out with a collaboration with Finnish songstress, Alma, and electropop queen, Tove Lo. This single is the first of many bops that Charli XCX will soon release.

The British singer-songwriter has been in the mainstream pop industry for awhile now. She has written songs for the likes of Selena Gomez, will.i.am, and, recently, Camila Cabello. But, Charli XCX is better known for her own music. With an already established career in the alternative realm, suit with her debut album True Romance, the singer boomed into the mainstream pop radio waves when she featured on Icona Pop’s summer smash, “I Love It.” Charli XCX continued to be a pop trailblazer when her collaboration with Iggy Azalea, “Fancy,” dominated 2014. The singer was soon met with major solo success when her Fault in Our Stars featured song, “Boom Clap,” flooded radio stations. Her most recent hit, “Boys,” which was released earlier this year, went viral on YouTube, currently holding over 64 million views.

This past week, Charli XCX revealed that she was coming out with a new mixtape entitled Pop 2. This collection of songs include collaborations with Carly Rae Jepsen, Cupcakke, MØ, and many more. “Out of My Head,” is the first of the ten tracks that fans got to hear. Combined with Tove Lo and Alma, “Out of My Head” sets the bar high for the rest of the mixtape. Charli XCX explained on Instagram that the song was initially for an upcoming Alma project, but insisted on adding it to her own repertoire, later adding Tove Lo to the mix. The three ended up meeting up at Tove Lo’s birthday bash last month.

“Out of My Head,” is a nice blend of all three songstress’ voices, as each get their own special spotlight at one point or another. Charli XCX exclaimed on Twitter that the song makes her “wanna go to a party and dance and cry and scream all [her] emotions out.” The song does in deed have a party essence about it, but its lyrics are about growing sick of being nice and letting go of a toxic person.

We are extremely excited to hear the rest of Pop 2 and to see where Charli XCX takes this next era. 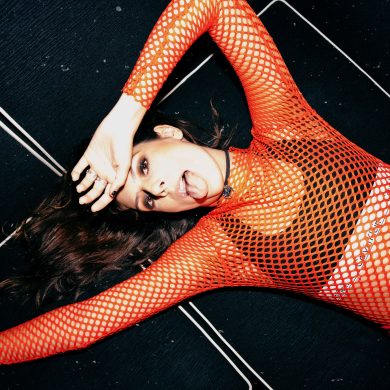