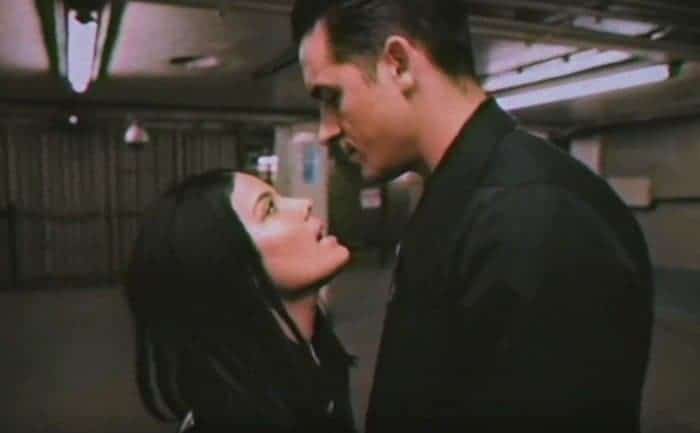 Halsey & G-Eazy Express Their Love With Him & I

With a third full-length studio album on the rise, the “Me, Myself & I” rapper has already brought an excitement for the release of his upcoming album, The Beautiful & The Damned. His first single released was his “No Limit” collaboration with rap favorites: ASAP Rocky and Cardi B. Now, G-Eazy has released a new collaboration with current alternative-pop girlfriend, Halsey.

The two had a few public rendezvous during Halsey’s recent hopeless fountain kingdom tour, where G-Eazy would surprise fans by running in to perform “No Limit” alongside Halsey at select venues. G-Eazy also surprised his fans during the Bud Light Dive Bar Tour by performing “Me, Myself & I” with Halsey, as well as premiering “Him & I” for the first time.

Dropped in the beginning of the month, “Him & I” is a declaration of the artists’ love for one another. After listening to the song, Billboard dubbed the couple as 2017’s Bonnie & Clyde, and it is clear why. The two seem to be madly in love, as they reference how crazy in love the duo is. Lyrically, the song express a “two against the world” theme. The song seems to go through moments of aggression, humor, and, overall, commitment to one another.

Fans got to see an inside look of the couple’s relationship as G-Eazy and Halsey released a music video for the single. The video opens up with a quote from F. Scott Fitzgerald’s The Beautiful and the Damned novel; this is fitting considering the novel has the same name as G-Eazy’s upcoming album. Fitzgerald’s words fit perfectly with the concept as the quote talks about an entertaining and loving relationship; this is something that G-Eazy and Halsey can obviously relate to as they are performers. We are then cut to a bunch of different scenes of the lovers throughout downtown Manhattan. They go out drinking, grab a slice of pizza, jam out in a limo, make out and party in an apartment, and playfully walk around the streets of New York. The film looks like the two were being recorded on a vintage camera, giving us a nostalgic feeling that brings out the Bonnie and Clyde vibe.

We are excited to see what G-Eazy is going to do with the rest of the album and hopefully we might have another Halsey collaboration.