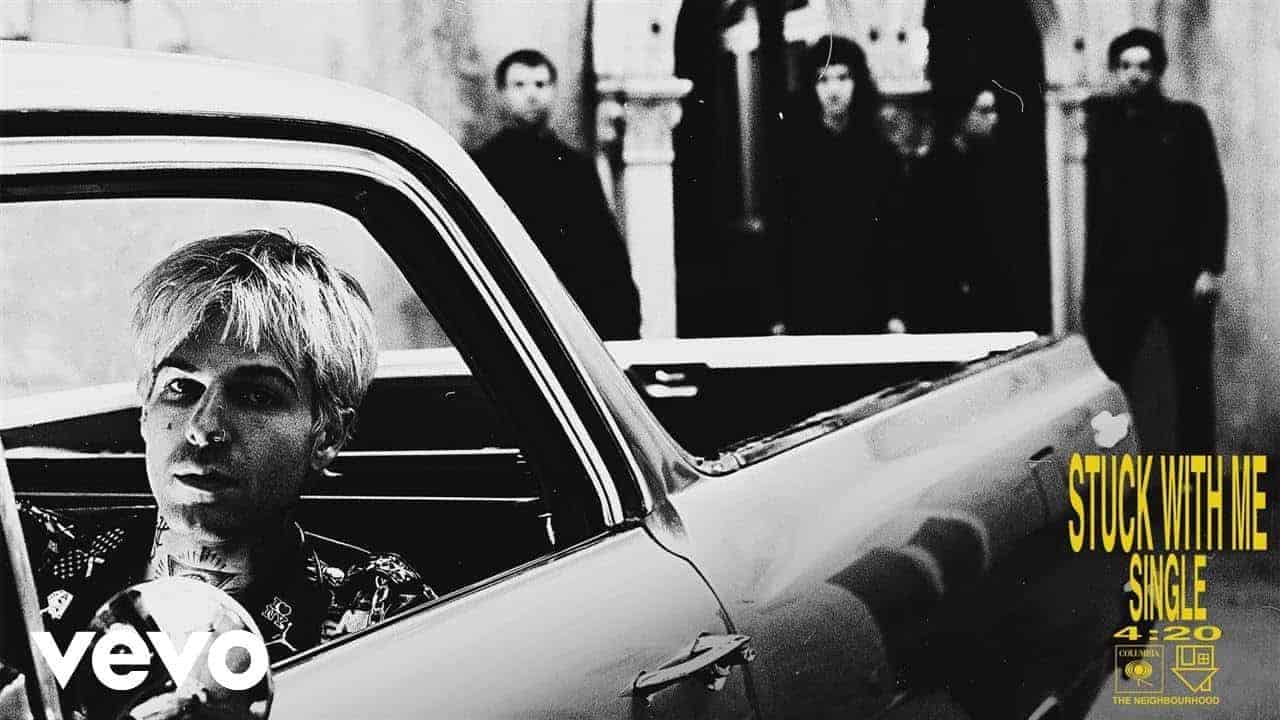 The Neighbourhood – Stuck With Me

While 2017 initially seemed to be radio silence for California trip-hop indie rockers The Neighbourhood, the latter half of the year saw the surprise release of an EP entitled Hard, followed by lead Jesse Rutherford’s own solo debut album, a single entitled Scary Love, and now the band have rounded off a busy winter with the release of “Stuck With Me.”

The track begins modest in its production, before building up to experiment with synths and an instrumental reminiscent of New Wave, a breakaway from their previous guitar driven, hip-hop inspired melodies. The band have experimented with new genres all year, you can read about the previous sonic innovations of The Neighbourhood in their September release, Hard EP, in our review here.

Lyrically, the song begins somber, and confessional. “I realized I’m less important than I thought I’d be“. He speaks of being disappointed in his lack of mainstream success in the music industry.While it could be referring to a romantic partner, the lyrics of the song possibly suggest that Rutherford is aiming these thoughts towards his band members, or perhaps fanbase; the only people who have been continuous or ‘stuck’ with him throughout the band’s career.  The refrain “You are stuck with me/So I guess I’ll be sticking with you” could be interpreted simultaneously as positive or defeatist, should the subject consider being stuck with him a bad thing? Or does he consider sticking with them to be, the use of the word “guess” implying he thinks he could do better?

The band’s slew of releases these past few months is only the beginning. The Neighbourhood are set to release another EP, To Imagine, immediately into the new year, with the release date set to be January 12th.