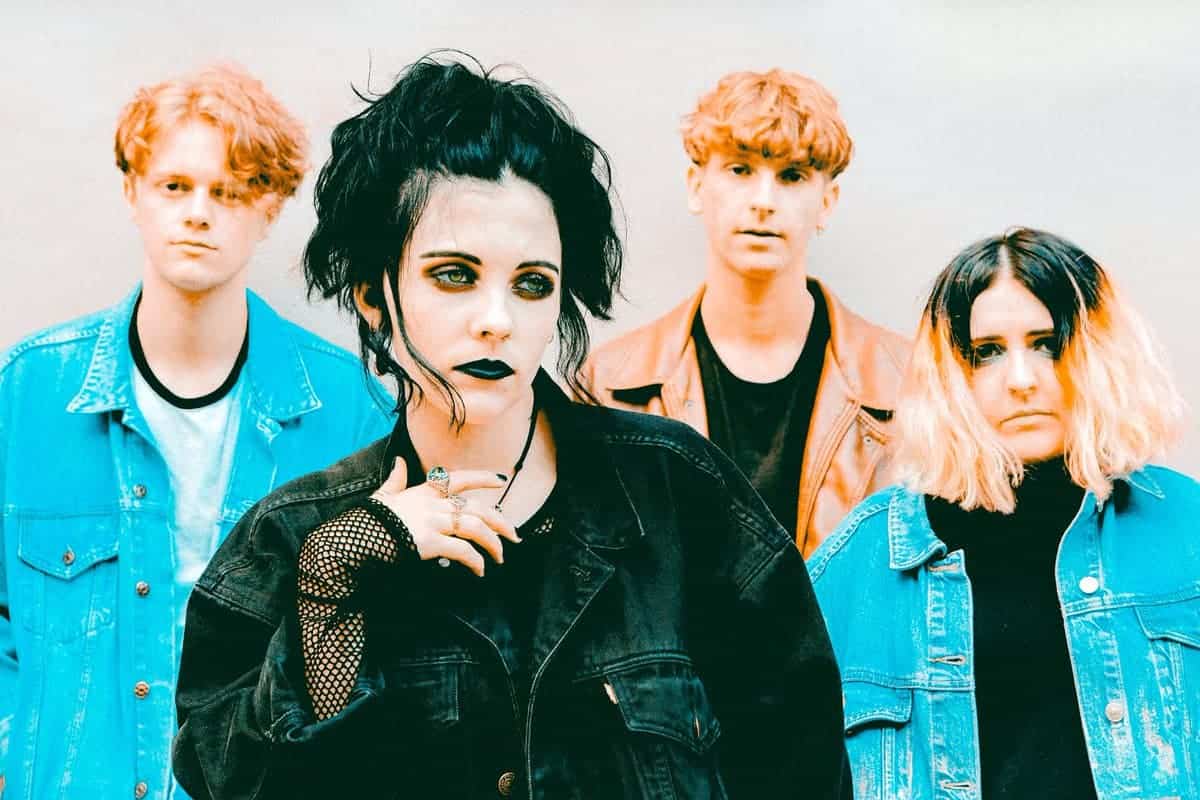 Manchester-based indie pop band Pale Waves rounded off their hectic year with the release of “My Obsession,” and accompanying music video, which front woman Heather Baron-Gracie described as “uncomfortable and voyeuristic,” following a few days later. The song is lifted from their upcoming EP, New Year’s Eve.

“My Obsession” opens with a slow fade-in, sonically reminiscent of label-mates The 1975, to suddenly explode into a glittering guitar riff, followed by Baron-Gracie’s sultry vocals describing a passionate love. She described the song in an interview with Billboard as being inspired by her grandparents, and “by how I watched my grandad react after my grandma passed, and how he dealt with that.” The track features Pale Waves’ signature elements of gloominess backtracked by an upbeat instrumental and a catchy chorus, which has already become a crowd favorite at gigs.

The group have been shortlisted for the prestigious BBC Sound of 2018, and are due to release their debut New Year’s Eve EP on January 28th 2018, with an album expected to follow later in the year. While no details have been revealed about the album yet, it is sure to follow the same The 1975-inspired melodies and riffs of the band’s tracks to date.