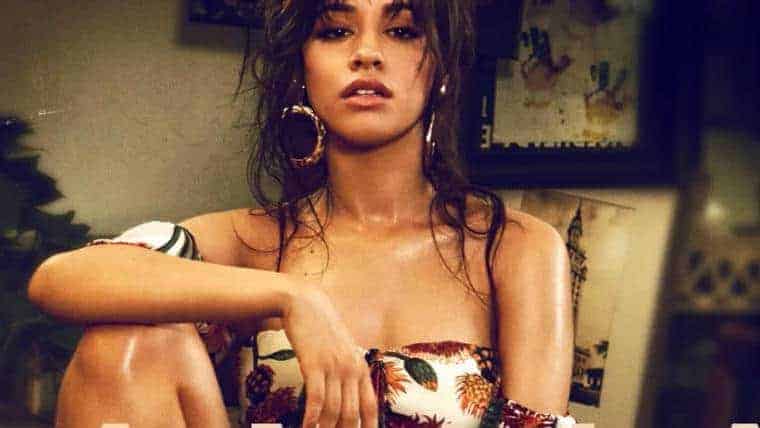 Camila Cabello Steps Into Her Own on “Real Friends”

On her new single “Real Friends,” singer Camila Cabello has a new, sleek sound that smoothly glides around a stripped-back sound. Centering around a rhythmic guitar track surrounded in comforting harmonies and vocal manipulation, the song is a quiet rumination on friendship. Cabello speaks about loneliness, feeling alone in crowded rooms, and searching for not only a place that “feels like home” but also real friends, hence the title.

The whole song feels like holding back, as if the contemplative nature of loneliness isn’t as bombastic as the rest of Cabello’s music. Because of her recent departure from popular pop group Fifth Harmony, this makes sense—in contrast to the bombastic, beat-driven music of Fifth Harmony, “Real Friends” sounds like Cabello is intentionally pulling inward to speak more directly about her personal struggles.

In this sense, “Real Friends” succeeds. It creates an intimate atmosphere from the start, one that grabs onto you and doesn’t let go. This is unique in pop music and the most recent comparable example would be the last track (“From the Dining Table”) from Harry Styles’ self-titled album earlier this year.

Added percussion (hand claps and light drum machines) keep hinting at a drop, making you think that it will eventually explode and get bigger. However, this never happens, and the atmosphere is continually pulled back to just Cabello and guitar, sometimes allowing for experimentation with vocal manipulation and synthesizers. This keeps the atmosphere tense but comforting—never overwhelming with details, but never uninviting or unrewarding if you decide to explore it.

The auto tune used towards the end has more power: it is subtle and is really only audible when she does vocal runs. Because of the context in the song, though, as it progresses her vocals get more erratic, which adds texture both to the music and the lyrics:

“Why I do even try? Give me a reason why—I thought that I could trust you…never mind”

Though the song is chock-full with good lyrics, moments like the above stand out just in how vulnerable she leaves herself. After leaving her successful pop group and going out on her own, she is finding out not just what friendship means to her, but also certain pleasures she is missing in life in the town she is living.

“Real Friends” is a subtle but powerful song. It’s intimate, detailed, and gripping, without ever being overwhelming. Did I mention it’s also very catchy?