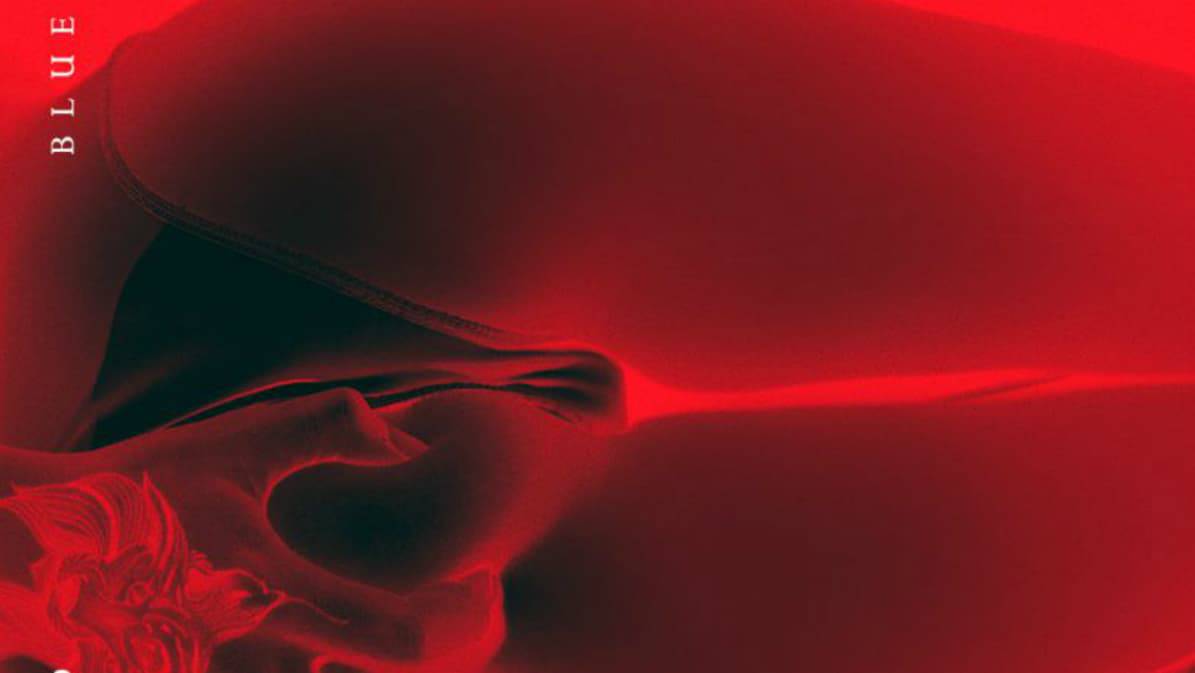 The multiplatinum singer-songwriter broke out into the public scene when her major hit “Habits (Stay High)” peaked at the number three position on Billboard’s Top 100. Following this major success, Tove Lo’s “Talking Bodies” reached its way in the top 20 on Billboard’s Top 100 as well. Both singles received major radio-play and defined Tove Lo within the worldwide pop music industry. Since this, Tove Lo released Lady Wood in 2016, which contained the first two chapters in this autobiographical story Tove Lo has created. The first chapter, “Fairy Dust” presents songs about euphoric moments in the songstress’ life while the second chapter, “Fire Fade,” is more of Tove Lo’s vulnerable, reality-setting side. Tove Lo’s latest album, Blue Lips, which was released this past month, completes Lady Wood with its final two chapters.

The album opens up with the “Light Beams” chapter. An electronic trance sets the scene as Tove Lo’s lyrics are repeated and muffled, which seems to bring out a cloudy, club-like essence. As the interlude continues, we hear Tove Lo dubbing herself as the “queen of the disco tits,” which not only foreshadows the next track, but also foreshadows the playfulness within the collection of songs in this chapter.

A drowsy yawn starts us off as it introduces us to Tove Lo’s first single off the album, “Disco Tits.” This dance hit has already met acclaimed success as it reigned supreme at the number one spot on Billboard’s Dance Charts. Along with this, “Disco Tits” is currently the only track with a music video, holding nearly 6 million views on YouTube. This groovy party anthem brings elements of disco with its carefree lyrics.

Following up is “Shedontknowbutsheknows,” which is all about cheating in a relationship. Tove Lo is put into the position of a mistress as she talks about a late night hookup whom she later discovers is already taken. She suggests that the other girl probably knows about Tove Lo’s recent affair, but insists that the blame is not on her. It’s pumping beat and electronic riffs make this track into a mischievous bop.

“Shivering Gold” begins with a hypnotic, wavering sound of Tove Lo moaning, which perfectly describes the concept of this song. As we venture though the first verse and pre-chorus, the music is light and personable. Once the chorus hits, we are slammed with electronic beats that can make a whole crowd jump. The concept of the song is about having such an euphoric pleasure that it causes a goosebump worthy sensation.

Tove Lo slows things down with “Don’t Ask Don’t Tell.” The songstress’ voice really is front and center as the warmth of this track radiates behind the instrumental. She sings “already know that you’re fucked up / and it’s cool with me.” “Don’t Ask Don’t Tell” is all about how Tove Lo does not care what her lover has gone through because she likes who they are in this given moment. This person doesn’t have to explain themselves to her. While this song is directed to a lover, it is clear that the theme of acceptance in this song can also pertain to Tove Lo’s feelings for her fans.

Next up is “Stranger.” This track begins with an electric guitar solo that perfectly resembles a live concert interlude. Its deeper meaning is all about wanting to find love in someone to fulfill the singer’s loneliness. This track’s instrumental is really what sets the song on fire. Its sound really has the strength to make this a massive live hit.

Finishing off the “Light Beams” chapter is the cheeky “Bitches.” Grab your leather jacket and motorcycle helmet, because this badass track will have you rocking out. Not only is the chorus extremely catchy, but its playfulness can easily make this anthem a successful single. While the “bitches I don’t trust them / but they give me what I want for the night,” part will make you want to throw your middle fingers up, there are moments of humor as the singer alludes to the popular girl group, Fifth Harmony.

The final chapter of the Lady Wood and Blue Lips saga is entitled “Pitch Black.” Compared to the fun “Light Beams,” “Pitch Black” is darker, more eerie. Its interlude has a ticking clock and a deep muffled voice. Tove Lo once explained that this chapter is inspired by what happens to her, after the high of performing live, when she turns the lights off in her room and is completely alone. This chapter journeys through a more vulnerable side of Tove Lo, exploring themes of hopelessness and grief.

Daye Jack collaborates with Tove Lo on the first song of this collection: “Romantics.” The duo sing about how each others’ scars have brought the two lovers together; they feel as if it is them two against the world. Daye Jack’s rapping brings a second layer of perspective to the song. The two talk about how their drug issues are the string of their relationship. The use of synthetic beats and explosions helps bring forth a sense of hypnotics.

“Cycles,” which is Tove Lo’s current single off of the album, is up next. Its a song about having deja vu within different relationships. She begins by saying “I can tell you our story before we get into the game,” implying that she can already predict that this upcoming relationship will be just like the last, never lasting. The way her lyrics play perfectly imperfect with the background music is quite similar to the way she sang her Queen of the Clouds song “Timebomb.” Sonically, it has more of a bounce then the previous tracks, which allows it to not only to have an emotional meaning, but be able to stay a dance hit.

“The struggle is real,” for Tove Lo on this next track entitled: “Struggle.” This is another one of the few slower songs on the album, where Tove Lo dives into a relationship where she feels her partner is not communicating with her about their feelings. Tove Lo premiered this song live earlier this year at Coachella, stating that the song was inspired when she was: “fed up with [herself] ’bout not getting over bullshit problems.” You can hear the singer’s angst in her voice when she recorded this song.

Next is the song: “9th of October.” Tove Lo begins with a spoken-word-like narrative about a relationship she cherished; making the date, which seems to have some emotional attachment to this previous relationship, so special to her. Once the chorus hits, it is full of fragments that fans are speculating means that, although the memories of the 9th of October were great, their actual relationship wasn’t. We are really sent into Tove Lo’s world as her detailed lyrics really showcase how she is really putting her vulnerability out for the world to hear. You can even hear Tove Lo’s emotions pour out when she sings “waiting for my heart.”

We all have bad days, and Tove Lo expresses her’s on the track “Bad Days.” She sings about how it was hard for her to move on from a toxic relationship. She wishes that she could just move on, but it isn’t that simple. Compared to the other relationship songs on this album, this song is more calm. Opposed to crazy, angsty vocals, Tove Lo sounds more soothing; this might be because she would want this to differ from the next song.

The finale of the storyline ends with the song “Hey You Got Drugs?” Compared to the rest of the album, this is has more of a ballad feel, as it really puts Tove Lo’s vocals and lyricism ahead of the electronic-dance atmosphere. She ends the album by telling us about a dark time in her life. Tove Lo seems to be pulled in two different directions: falling for this partner that seems to be as euphoric as drugs and being able to save herself from destruction. We can really hear this emotional struggle towards the end of the song as the drug-hungry bridge speaks in the background of the chorus, struggling to belt above it.

We are excited to see what Tove Lo ends up doing for this era. Hopefully, like Lady Wood, we will get two more short music video films to complete the last two chapters.