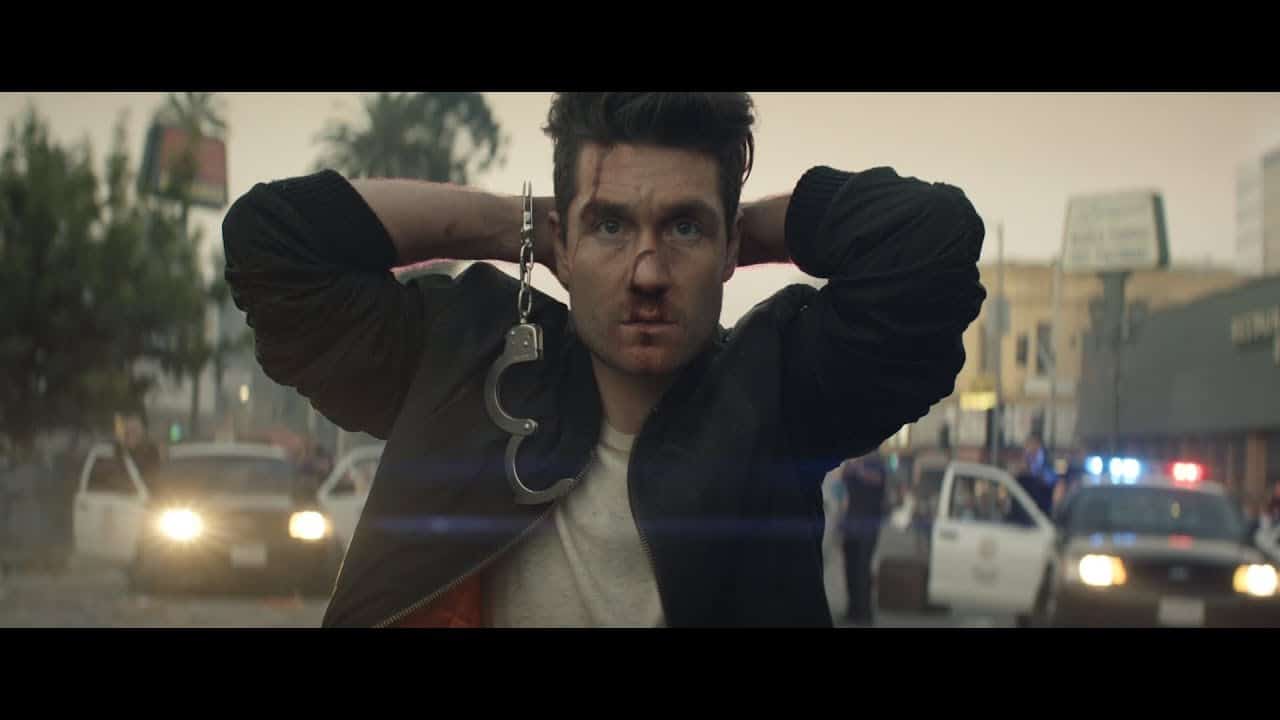 It’s established now that Bastille is a band more into motion pictures than most. From samples in their songs to the CineJam, movie and music event, the guys put on with NME, Bastille have shown their film love affair with the big screen.  Their recent single “World Gone Mad” features in Netflix’s new original movie Bright, and if that wasn’t enough, there’s a pretty great music video.

The atmospheric track sets a lot of Bastille’s distinct pop hooks and beats aside, and yet it’s all in the spirit of the band’s melodic vision.

“World Gone Mad” is a lyrical tale, examining hopelessness in facing a world that seems out of your hand. Starting off with solemn acoustic guitar and Dan Smith’s idiosyncratic vocals, before escalating slowly into a string-laid melancholic dream.

The video features, in classical manners, scenes from the film with the band intertwined into the action. The post-apocalyptic hint and the soaring melody slows down the action sequence, causing you to reflect over the actions in a new, more honest, light.

Dan Smith also discussed their vision for their next album with Zane Lowe on Beat 1 Recently.

“With the next album we sort of want to acknowledge that we’re living in that world but it’s more of a moment and trying to have a fun time with your friends for a minute in the context of that because I think that can be so overwhelming and anxiety-provoking. Sometimes it’s necessary for your sanity to hone in on the things that you love and the people you enjoy hanging out with. I want our next record – it’s going to be a much more intimate probably slightly more inward looking and fun record. It’s like an apocalyptic party record is what I’ve been calling it.” 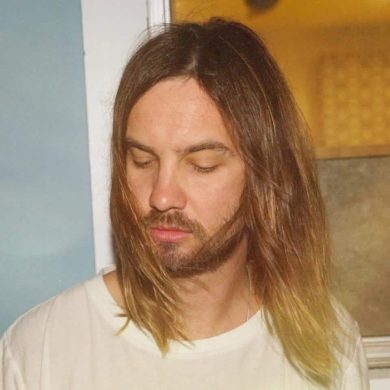