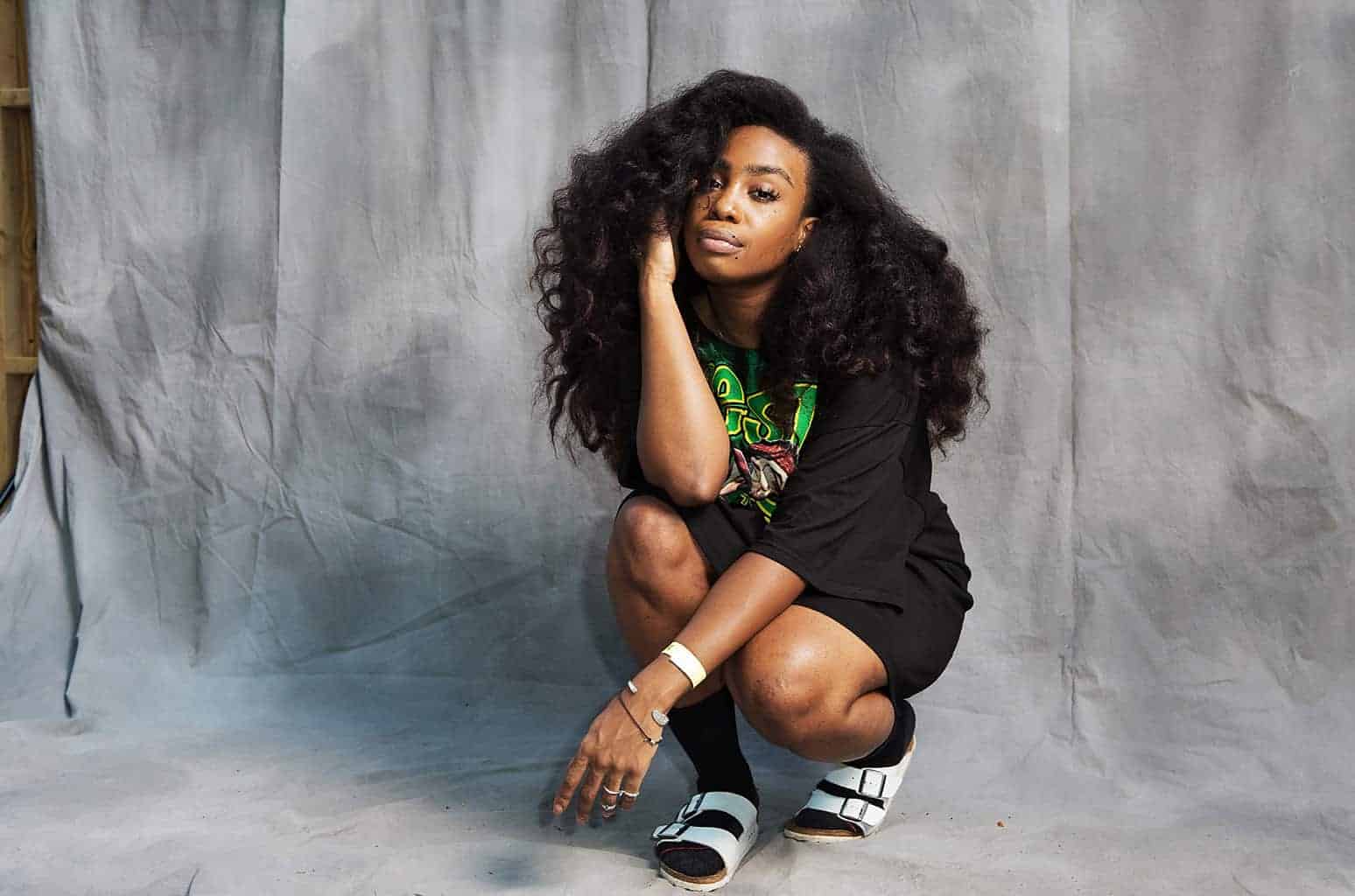 2017 has been a great year for R&B singer-songwriter SZA. After releasing her debut studio album, Ctrl, this past summer, SZA’s popularity has grown tremendously. This past week, SZA revealed a music video for the first track on Ctrl, “Supermodel.”

Ctrl was the start of SZA working with her first big name record label, RCA Records. This paid off as Ctrl received critical acclaim, as seen by the album’s score of 86 on Metacritic. Ctrl even debuted as number three on Billboard’s Top 200 Albums. SZA’s debut single, “Love Galore,” which featured Travis Scott, has received a U.S. platinum certification along with over 100 million streams solely on Spotify. SZA has also been praised for writing songs for pop icons Beyoncé, Nicki Minaj, and Rihanna.

The music video for “Supermodel,” which was recently uploaded on YouTube, currently has over one million views. The song expresses SZA’s insecurities with herself and a past, toxic relationship. It is vengefully righteous when we discover that, in the end, SZA gets back at this ex-lover who enticed these insecurities SZA has with herself. She states that she could be a supermodel if someone could see it in her, but, unfortunately, the songstress does not see the beauty she possess.

A mystical woodlands opens up the “Supermodel” music video. Once the song starts, the video transitions to SZA facing a mirror in a playful, colorful bedroom. We see the songstress in two different attires, which we assume is supposed to represent an ordinary version of SZA and the supermodel version of her. When SZA is in her regular sweatshirt and white T-shirt combo, we see a man mocking and laughing at the artist, which we assume is the guy SZA is talking about in the song. Instead of seeing the crude boyfriend, Supermodel SZA follows a group of glittery, young girls who run into the forest. As SZA struts through the magical woodlands, the little girls sprout their fairy wings as they cheer and blow kisses at the songstress. Along the path, we see SZA’s tormentor sucking up the magic within the forest with his mocking behaviors. SZA soon gets her revenge as the music video reveals a school park with the man tied up to a pole. The songstress shoots sparks out of her fingers, like a gun, until he falls down. The kids cheer SZA on and laugh at her tormentor as she walks back into the whimsical forest.

This video proves that SZA is an intelligent artist and is truly a force to be reckoned with.