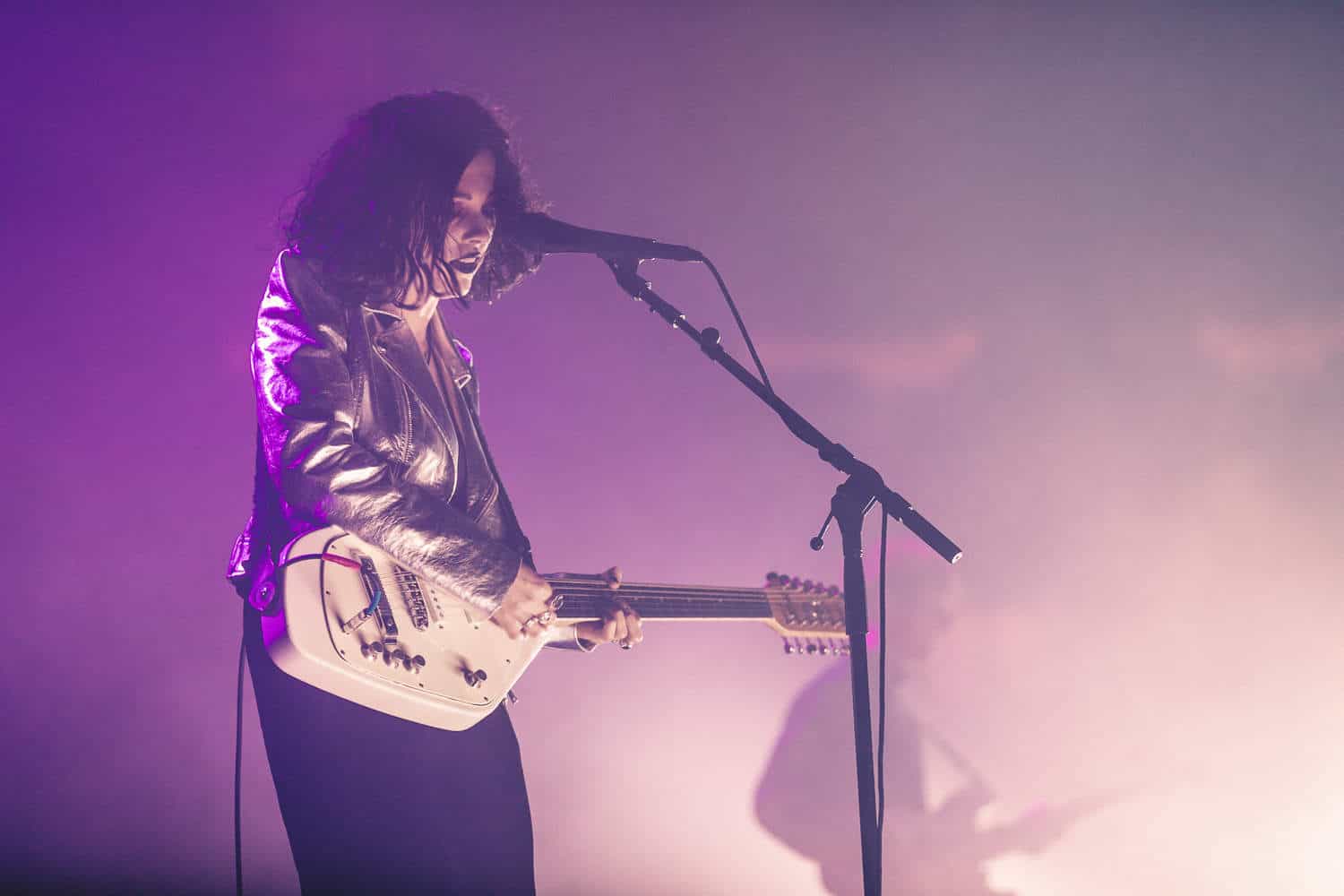 Pale Waves are back with a new single with an ever-timely title, “New Year’s Eve.” The track is the fast-rising Manchester-based band’s third release, following “There’s a Honey” and “Television Romance.” The band is currently wrapping up a wave of sold out UK and European tour dates supporting label mates The 1975.

Pale Waves will make their return to North America for their debut headlining tour soon. Check out dates below: