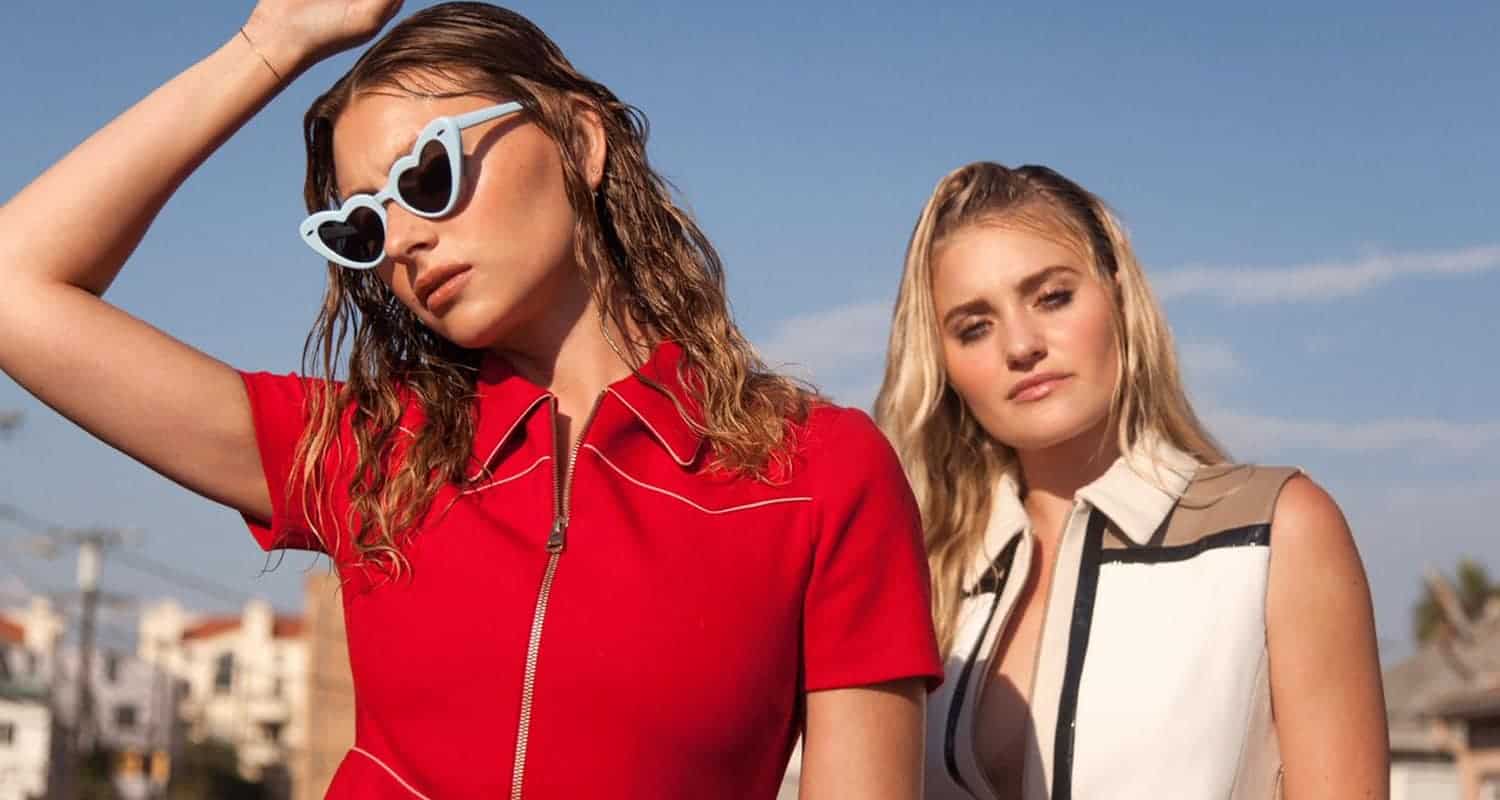 Aly & AJ Release an Ode to Friendship, “I Know”

Sister duo Aly & AJ released their second single in 10 years, following widely-popular “Take Me.” They’re back with “I Know,” an ode to friendship. Both the melody and lyrical narrative of “I Know” are steeped with nostalgia. The sisters said, “Thsi song was written a few days after we found out an acquaintance from our past had lost his battle with cancer. After seeing such an outcry of love & support from his close friends and family, we decided to write something dedicated to friendship and the commitment we are all capable of giving when someone needs us most.”

The track is the second off their upcoming EP Ten Years due out November 17th. Aly explained “People have been wondering what’s been taking so long– and it sounds horrible– but music became an enemy to be honest. We were scared to write, we didn’t like what was coming out of our instruments – it felt like we weren’t going anywhere.” AJ continued, “Once we were able to embrace who we were and once we started writing again these last few years, we were able to find the direction we naturally lean. We’re being authentic to ourselves.”