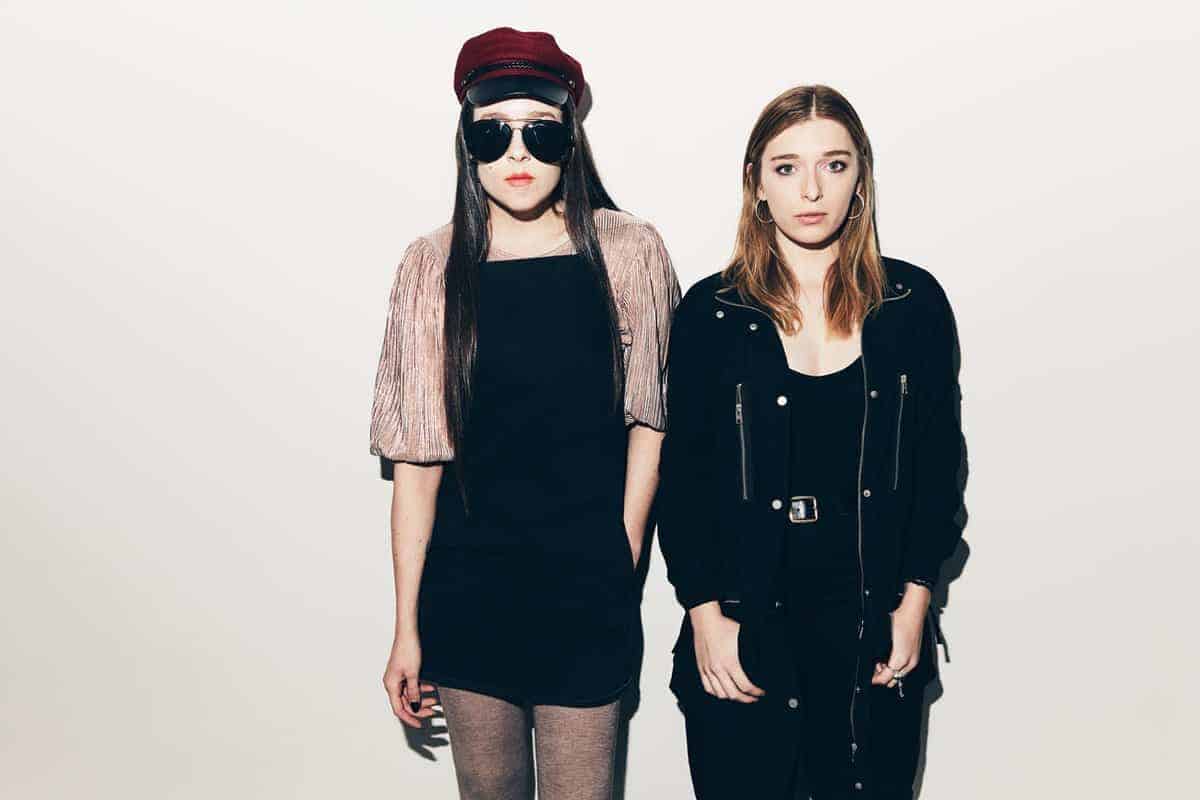 Futuristic, electropop singer-songwriter, Allie X, has recently announced on Twitter that her third single, “Casanova,” will come with a music video very soon. In addition, Allie X teamed up with fellow songstress Vérité to sing on this hot track.

Allie X broke out into the pop music scene with her debut single, “Catch.” Boosting her recognition, “Catch” was critically honored by big-named companies such as Billboard and TIME magazine. Katy Perry even gave Allie X a shoutout on Twitter, claiming that “Catch” was her “spring jam,” back in 2014. From there, Allie X released her first EP, CollXtion I. She also was a cowriter on seven tracks for Troye Sivan’s Blue Neighborhood album, including his biggest song, “Youth.” A few years later, Allie X would come back with her second EP, CollXtion II.

“Casanova,” the third single off of CollXtion II, is a bitter disco-esque track about a menacing lover that Allie X is leaving. Allie X’s alluring vocals begin as her dark and intelligent lyrics come into play. The songstress expresses that this lover has created a hole in her heart, which was checked off of the lover’s malevolent agenda. She describes this person as having a heavenly appearance, almost a god-like facade, but also stating that behind the mask, they are wickedly evil. In the chorus, Allie X breaks down that this womanizer worked their magic on her, but she also realizes that she needs to get up and escape from the Casanova’s clutch. Guest singer, Vérité, comes in on the second verse, singing Allie X’s original lyrics. Vérité, whose voice adds some soul onto the synthetic-pop track, parallels the lover with war and danger, but cannot seem to resist his persuasive powers. For the bridge, the two singers come together in a chant-like mantra about how euphoric this lover is for them. The two then come bursting in with the final repetition of the chorus. The words are backed up by a electric rhythm that truly make up the song. Its chilling feel is what really titles this track as a bop.

We are very excited to see what Allie X will do with the music video for this mesmerizing track.