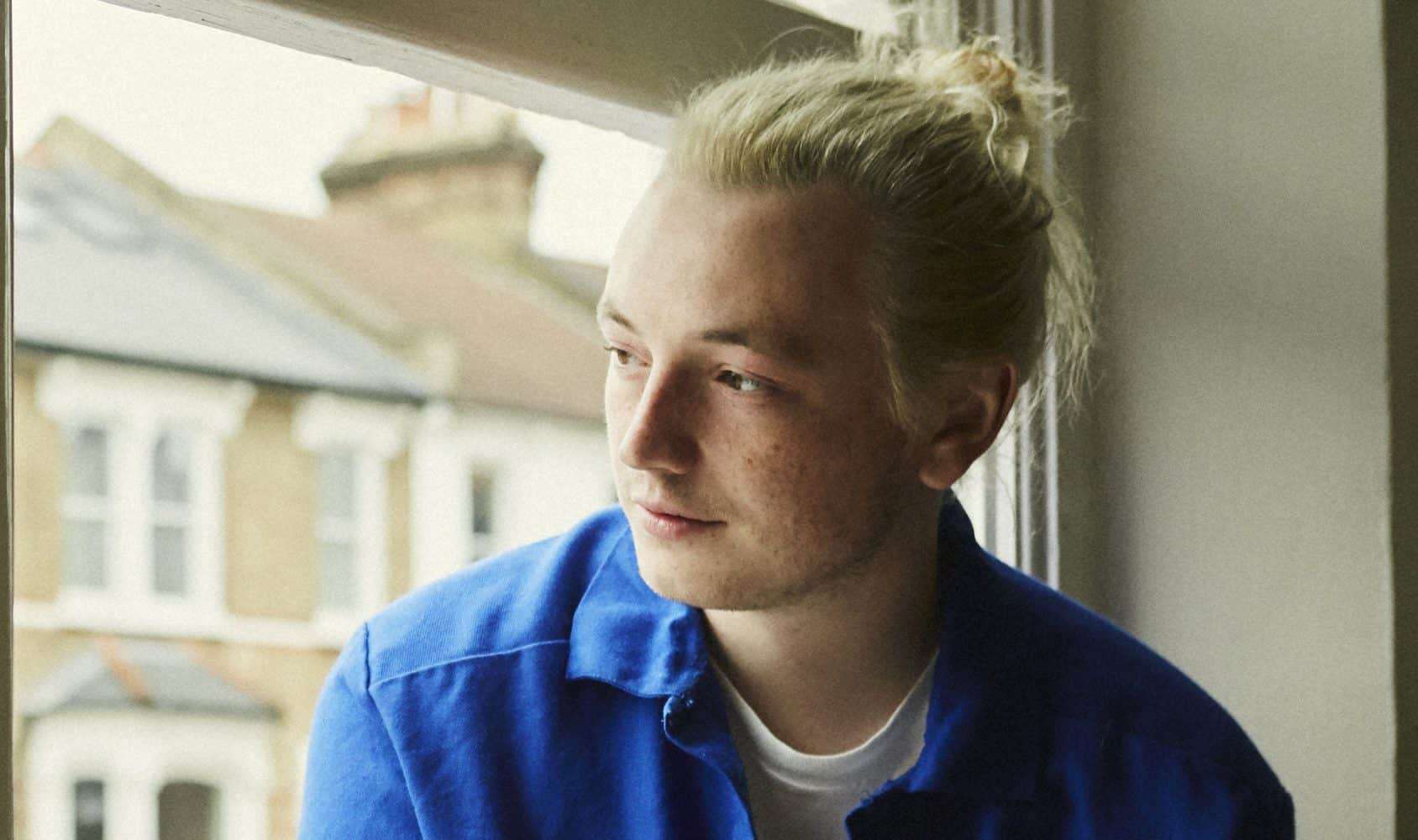 How was your last UK tour?
Yeah, it was wonderful. I cut the band down because it was for the acoustic album, but I just wanted a bit of weight behind it. So it was myself, Rob and Adam. We’ve been together for five years now. It was great. We had new arrangements of the old songs, and played new arrangements of the new songs. It was really fun, and it’s a shame that we can’t bring that tour to the States as well. So yeah, it was great. The crowd were wonderful, singing along so loudly and it was just a really, really good night.

Are those new arrangements sort of an effect of you reworking your own songs? You’ve been doing a weekly YouTube series on that.
Yeah, I don’t know. It certainly wasn’t like a conscious decision. Potentially it’s a subconscious thing. It’s just with having fewer members in the band it’s something that we needed to do. Yeah, without having someone playing keys or bass consistently or without an extra guitar some certain spots get a bit empty. So it was just a conscious decision to make and the best versions they could be with what we had. So yeah maybe. I didn’t think about that. Maybe it was a kind of subconscious thing with doing the TBTs and reworking my old stuff.

Would you ever re-release your songs as new versions? Or is that just redundant?
Well, I just feel like it’s a bit half-assed, you know? I would do it to a demo. Maybe a song that wasn’t fully released, just because that’s the whole point of a demo in my eyes. Just to kind of test the waters, not finish, and then to potentially finish and release it. But I don’t know, it’s something that I haven’t gotten to the stage I’m writing out through yet. So when I get home I need to do that, there are a few songs I have already that I think will make the next album.

You’ve been touring America for a little while now, how have you been liking it?
Yeah, it’s great. I love it here. This is my fourth time here this year, so yeah, I’ve been here a lot.

I heard you’ve been taking Greyhound buses between some shows, that’s a bit different from touring around the UK, isn’t it?
It is a bit, it is a bit. But it just beats … Some of these flights will be like 40 minutes long. I’m not the best flyer, so it’s not worth it because you have to get there like an hour and a half, two hours before. If you’re flying, you’re out of town and you’ve got to take a train or a bus or an Uber into town. So yeah, it just kind of made sense to do the Greyhounds. It hasn’t been that bad. Everybody has been apologizing for them. It’s not that bad. I had a leather seat and I just played Stardew Valley the whole time. It was great, it’s good fun.

You’ve been doing a video series called Influence-tober, which sort of brings you back to your roots doing covers on YouTube. How does it change things knowing now that you’ll have an audience, as opposed to your older covers when you didn’t know if anyone would watch it?
Yeah, I don’t know if it changes. I’m still just covering songs because I love them. I’ve actually, I haven’t done it … I’ve missed the last two because I didn’t have my guitar, and then yesterday was my birthday and I was going to do one in the evening and then the label surprised me by taking me out to dinner. So I just haven’t had any time, which is unfortunate. It seems to be the way. I start a project and then it dies and I’m like, no.

Like when you were a daily vlogger? Although you had a good run at that.
Yeah, I did over 100 of those things. I can’t tell you how difficult that was, doing daily content. Just don’t do it. I’m urging everybody not to do it. It was horrible, it was so horrible. So yeah, I had to stop that.

You recently put out the acoustic version of your latest album, Midnight, which we love! Was it a conscious decision to put this acoustic version out ahead of these solo, acoustic American shows?
Thank you very much. Yeah, it was a conscious decision to do that. I wanted to do an acoustic version of the album anyway. One of my favorite bands, Manchester Orchestra did two albums, Cope and Hope. I love that contrast and their Hope record was much more produced full band acoustic record, whereas my Midnight acoustic was just me and a random microphone in my flat. And it was much more bare-bones and kind of skeletal version of the songs. But yeah, it was just something I always wanted to do. If I was a fan of a band or an artist and they released demos of stuff I would love that. There’s a band that I’m really into at the moment called From Indian Lakes and their most recent album was fantastic. Then they released a kind of tape version of the album and it was like their stripped demos, it’s just great hearing both sides of the coin.