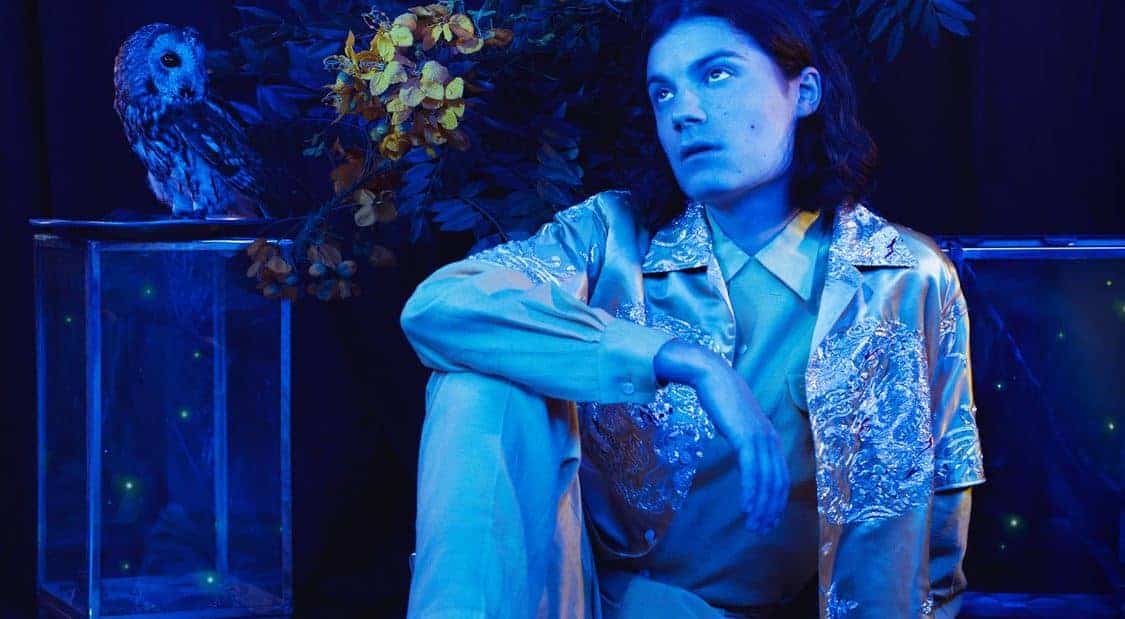 On the road to new music, BØRNS fans have been blessed with another single off of an unannounced upcoming album. The singer-songwriter has recently came out with a soft, yet bitter new singled entitled “Sweet Dreams.”

The Michigan-born singer got his big break in 2014 when he debuted his first EP, Candy, with Interscope Records. It’s nostalgic, electro-pop sound mashed with BØRNS’ dreamy voice topped the icing on this sweet record. Performing his debut single, “10,000 Emerald Pools,” on various television talkshows, including Conan, gained BØRNS recognition that would later allow him to open up on tour for MisterWives, Bleachers, and Charli XCX. BØRNS also was one of the performers on the lineup for the extremely popular music festival, Lollapalooza, back in 2015. His next single “Electric Love,” became his most recognizable song to date. With an electrifyingly trippy music video containing over 19 million views on YouTube, “Electric Love” debuted within iTunes’ Top 100 charts.

BØRNS’ first full length album, Dopamine, was released near the tailend of 2015. Dopamine reached the number 24 spot on the Billboard 200. The record even scored a 70 out of 100 on Album of the Year. Since the release of Dopamine, BØRNS has put out two new singles that are planned to be on an upcoming album. “Faded Heart,” the first single of 2017 to be released, currently holds over 800 thousand views on YouTube. The song even peaked at number 17 on Billboard’s Adult Alternative Songs.

A little over a month after the release of “Faded Heart,” BØRNS put out his latest single, “Sweet Dreams.” The song begins with an owl hooting as the song fades in as if it is being played on a record player. This provokes a vintage and myserteous vibe from the gecko. The rest of the song is pretty calm, yet comforting. It is definitely a song that should be played at night while you and your friends are sitting around a campfire. Its lyrics suggest that the singer was in a relationship with someone who was not reciprocating the same affection as BØRNS did. It’s sensual instrumental brings out the memory of a quite night, while the singer’s voice resembles something of a whimsical lullaby.

We are excited to see what BØRNS is going to put out next and what successes his sophomore album will achieve.