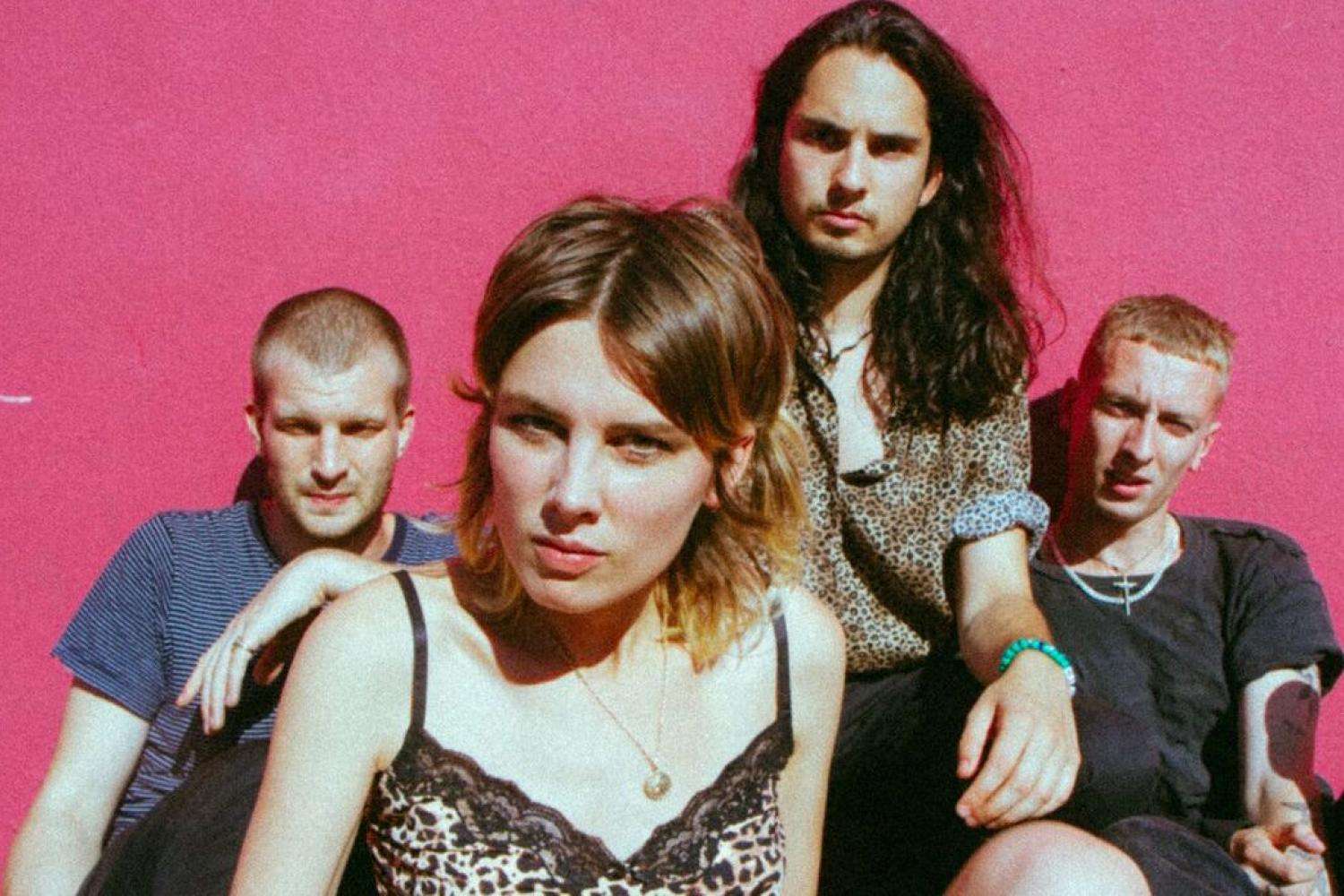 Following Wolf Alice’s critically acclaimed debut album My Love Is Cool in 2015, which was ranked fourth best album of the year by NME, the North London alt rockers had a lot to live up to with their second release, and with Visions Of A Life, not only have they matched their debut, but outdone it.

The album features an array of sub-genres and emotions; from melancholic and haunting ballad-meets-anthems such as the glorious opening track, “Heavenward”, which deals with the death of the friend, and catchy, up-lifting floorfillers such as the more poppy “Beautifully Unconventional,” in which Rowsell proclaims her adoration for her non-conventional best friend who “seems to be from the best place in the world“, two topics which are almost an exact contrast of each other.

Like its predecessor, Visions Of A Life calls back to eras of the past and infuses these retro melodies with contemporary sounds, dangling constantly between nostalgic and modern, even in their visuals (check out the music video for “Beautifully Unconventional”). The guitar strums and early verses of Planet Hunter wouldn’t stick out on Hole’s 1994 release, Live Through This, before erupting into a chorus with vocalizations and production familiar of Florence & The Machine’s repertoire, while “Space & Time” immediately erupts into the love child of a 70s punk song before quieting briefly into a lo-fi-esque acoustic guitar ballad.

The best of the best is still, however, the second single of the record, “Don’t Delete The Kisses,” released back in July. The beautiful and idealistic ode to modern love was a quick departure from the first, angst-dripping single, “Yuk Foo.” The track interpolates elements of shoegaze in the melodies and deliveries of the chorus with a quirky, charming and accessible monologue or train of continuous thought in the spoken word verses where Rowsell laments honestly and self-deprecatingly of her crush “I look at your picture and I smile / How awful is that? I’m like a teenage girl / I might as well write all over my notebook / That you rock my world”

The record shows the band not trailing far from their roots and distinct sound, but cementing and excelling at it with a confidence that can only be found in the solidification and security that comes with the hype and continuous achievements the band have garnered between before the release of their first album and now. Far from sophomore slump, Wolf Alice have proved their worth as one of the leading bands in the UK indie scene at the moment.