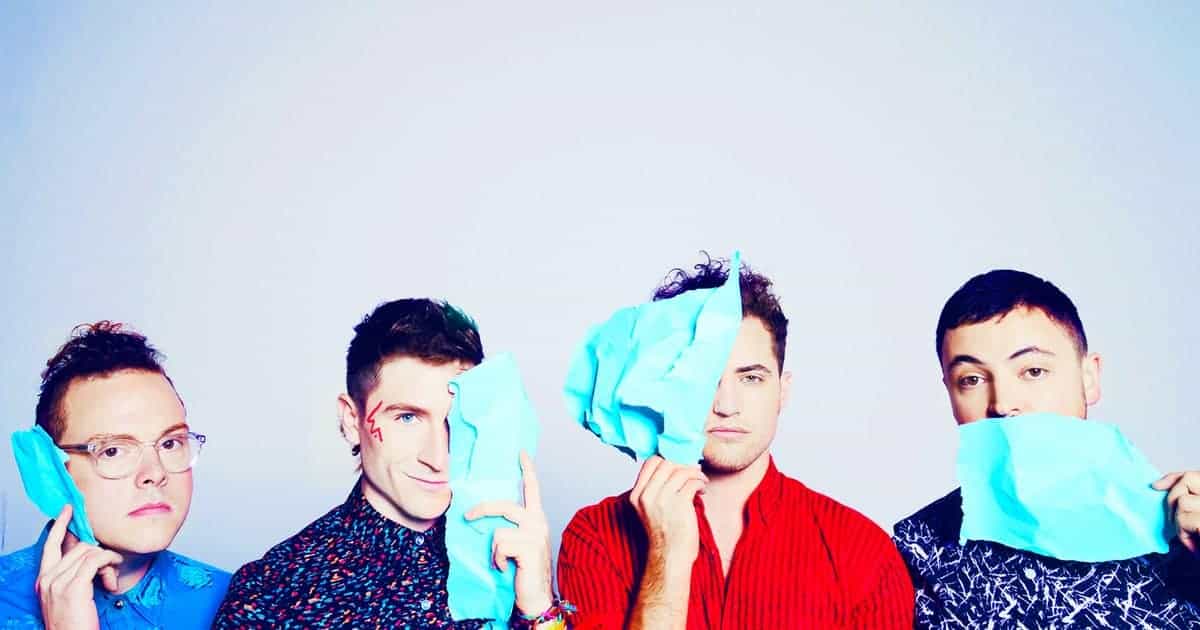 Walk The Moon return with single “One Foot”

You may recognize the Cincinnati indie-rock band Walk The Moon from their 2014 hit “Shut Up and Dance,” which peaked on Number 4 on the Billboard Top 100. Following the global success of their dork-rock anthem, they have toured the world and have now returned with an all-new single, “One Foot”, the first off their forthcoming album, What If Nothing, due to be released this November.

In an interview with EW, frontman Nick Petricca said “The album is based around looking into the unknown and realizing it could all go to shit or it could be the best thing in your life. This record, even more than the last one, is really raw lyrically, while the sound seems more epic.”

In the band’s first week of coming together and writing for the album, President Trump was elected, inspiring the band to channel all their feelings into their music and coming up with “One Foot,” a track urging the listeners to push on and continue to fight on even if all hope feels lost.

Sure enough, the resulting tune is a huge banger. Bursting with energy, the upbeat anthem shows off the range of eclectic electric guitar melodies and an astronomical hook that is bound to leave you dancing along.

“We’ve never felt more true to ourselves than we do right now, releasing this song and this upcoming record,” says frontman Nicholas Petricca. “‘One Foot’ is the soundtrack of our journey this past year, moving forward even when the path is uncertain.”

As if the song is not impressive enough, it is coupled with a spectacular music video. Shot in Joshua Tree National Park, the video was planned to coincide with the great American eclipse of 2017, letting the sun fade out along with the song as the band danced along. Such an effect cannot be replicated and the impeccable timing well paid off in adding to the aesthetic element of the video.

What If Nothing will be released on 10 Nov; following that, Walk The Moon will be going on their Press Restart Tour across North America beginning 19 Nov. You can check out the full list of tour dates here. 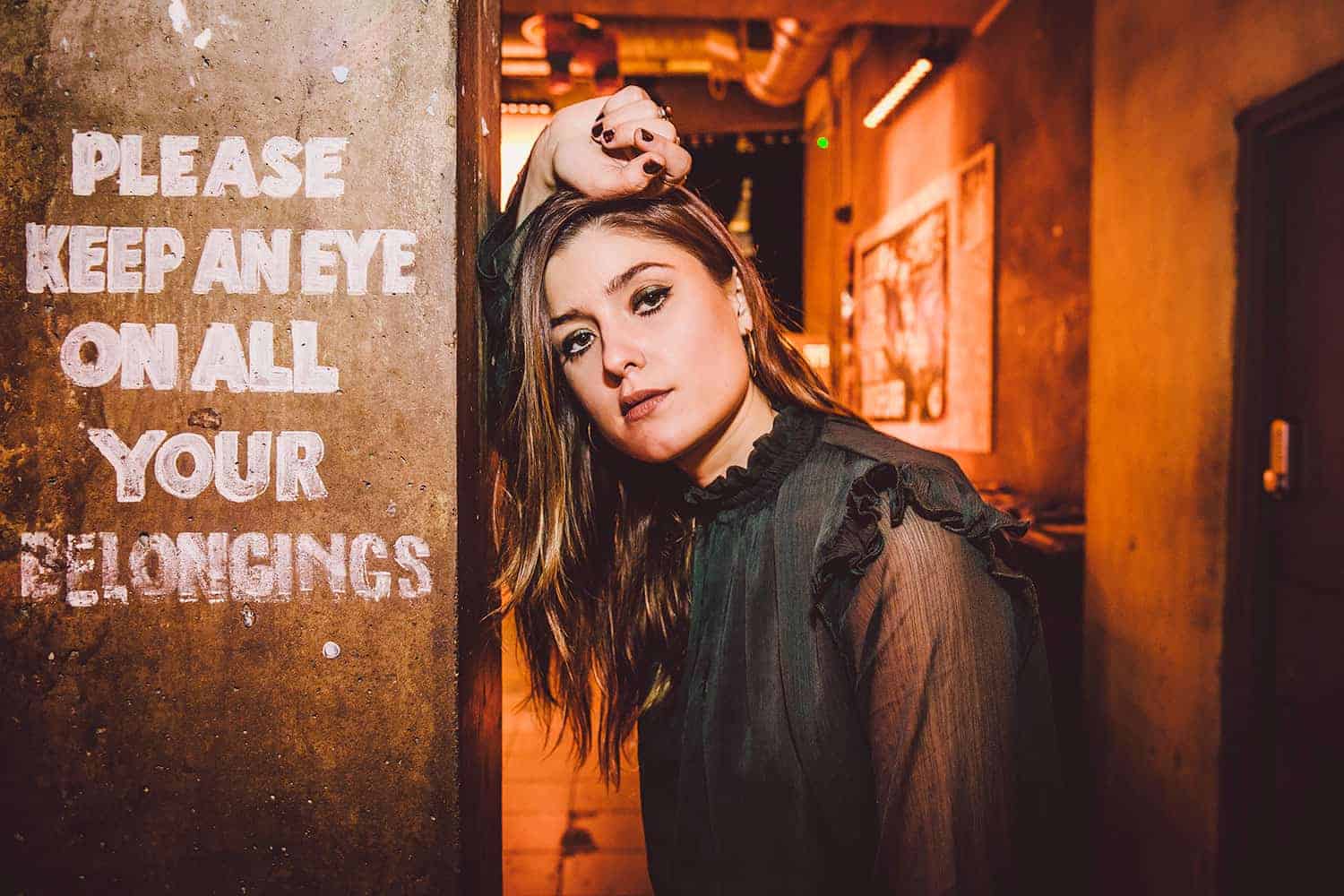 Swedish singer, LÉON, shares new track “I Believe In Us”