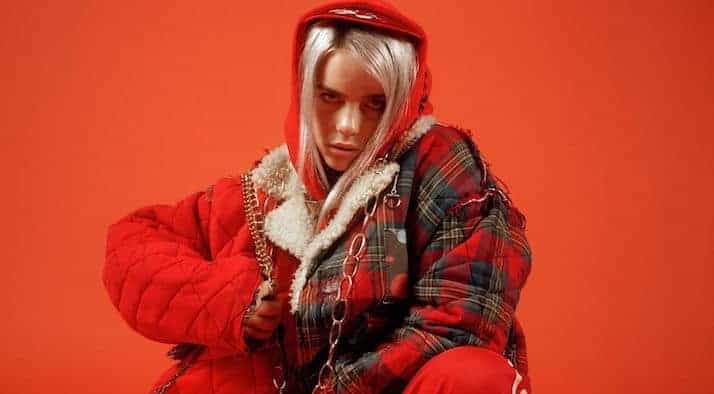 Up and coming alternative artist, Billie Eilish, recently released a music video for her newest single off her latest EP don’t smile at me. “watch” takes us on a vengefully thrilling ride as Eilish gets tied up and burned.

The Los Angeles-bound songstress got her big break after releasing her first single “Ocean Eyes” on the music streaming service Soundcloud. Achieving over two million plays on Soundcloud, and reaching over two million views on the official music video for the single on YouTube, Eilish made a name for herself across the internet. She has even received Twitter acclaim from alternative-pop frontrunners Charli XCX and Tove Lo. Eilish would later go on to perform “Ocean Eyes” on The Late Late Show with James Corden, as well as score a feature on the soundtrack from the popular Netflix series 13 Reasons Why.

Following the hype of “Ocean Eyes,” Eilish released her first EP under Interscope Records, don’t smile at me. Being the fourth single off of the EP, “watch” takes listeners through a relationship that is doomed from the start. The songstress is angry at her love interest for ruining what they had, and therefore seeks vengeance. Lyrics such as “I’ll sit and watch your car burn, with the fire that you started in me” is a prime example of Eilish’s anger and angst.

Eilish took primary creative control on the “watch” music video, which premiered earlier this month. Cars, being a direct symbolic reference from the song lyrics, light up the scene as girls, dressed up with an identical style as the singer, dance on top of and around the vehicles. As for Eilish, she is tied up center stage on a pedestal, where her dancers, who are representations of the singer’s inner-thoughts, are physically yelling and flipping her off. By the end of the video, a second version of Eilish appears and lights a match, leading to the burning of the constrained singer. This artistic masterpiece is truly something you will want to watch. 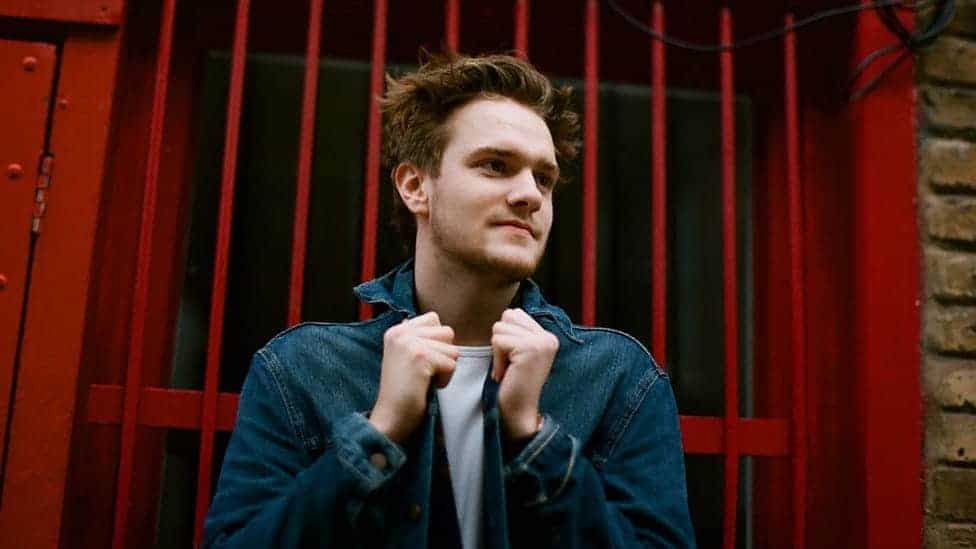