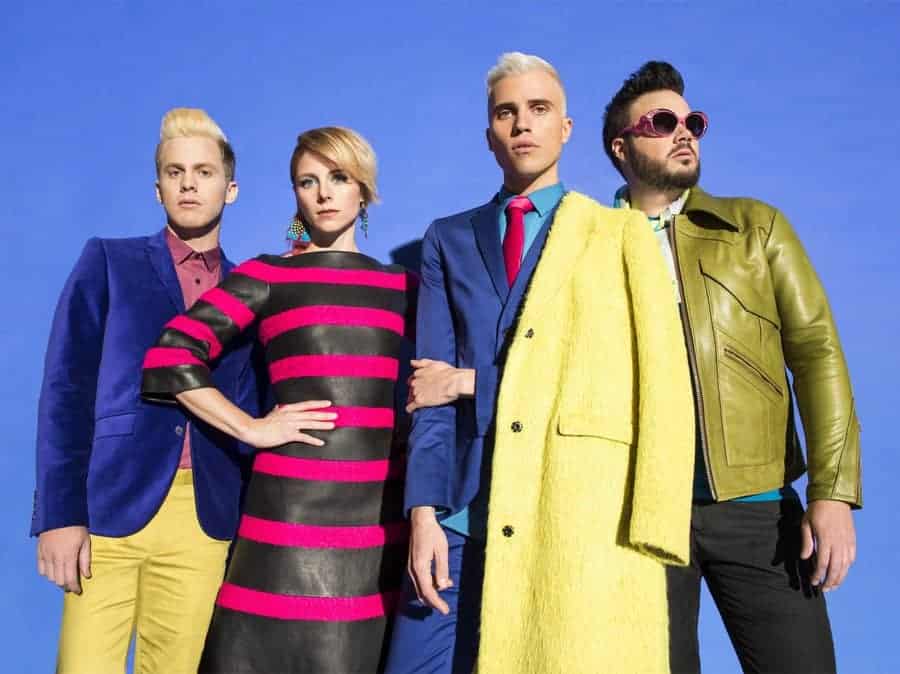 It has been over three years since Neon Trees last released music together. After a brief hiatus, where the lead singer, Tyler Glenn, focused on a solo career, Neon Trees just came out with a new song and video entitled “Feel Good.”

The glam-rock pop group first emerged into the commercial scene when the band landed their first major gig in 2008 when they became the opening act for The Killers on their international Day & Age Tour. Then, in 2010, Neon Trees put out their first official single “Animal,” which peaked at number 13 on Billboard’s Hot 100, from their debut album Habits. Two years later, the band came out with Picture Show, which became Neon Trees’ most successful album to date. The album’s lead single, “Everybody Talks” entered Billboard’s Top 10 and marked the band’s name within the pop world. In addition, the band also produced a third studio album, Pop Psychology, which was released back in 2014.

Neon Trees is now making a musical comeback with their latest hit, “Feel Good.” Lead singer, Tyler Glenn, wrote the song about the desire to find genuine happiness and holding on to it. In an interview, Glenn revealed that he was growing tired of waking up feeling alone and having a low self-esteem. “Feel Good” is a reminder that one of the most important parts of life is experiencing pure happiness.

The music video takes place within a colorful, 70s summer resort. Its vibrancy and trippy kaleidoscope effects bring out the summer joy that the song possess. With a collection of synchronized swimmers and tanning dancers, this video makes you want to throw a dance party in your own backyard before the cold weather comes along. Neon Trees end the video with each member, along with some dancers, on their own balconies jamming out to the song; the perfect song for the summer’s end.

We are all anticipating Neon Trees’ upcoming album and cannot wait to hear it.