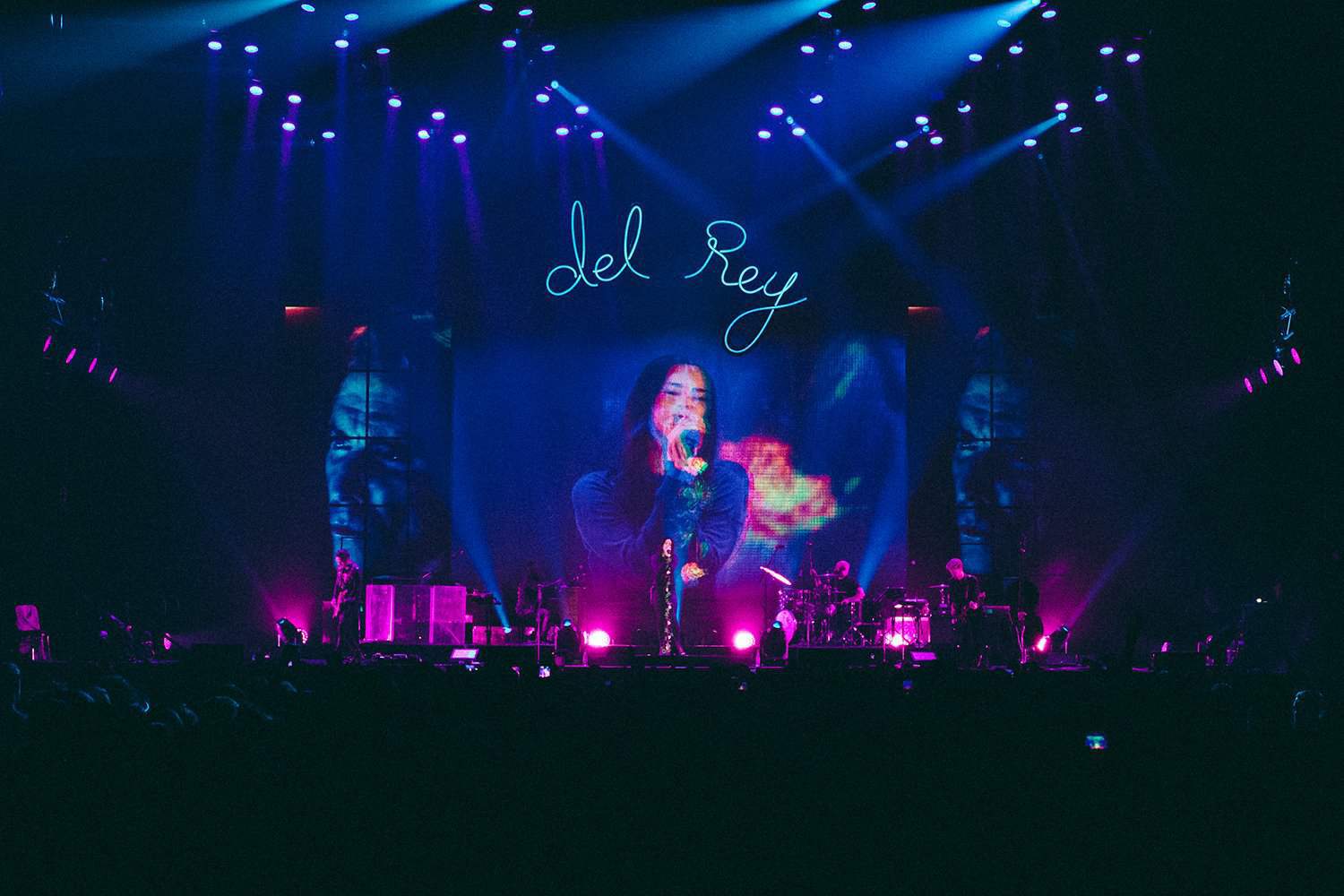 Lana Del Rey brings her audience on a journey through a timeless city love affair in her new music video “White Mustang.” Being the third music video from her latest album, Lust For Life, Lana Del Rey invites us into the fantasy world she has built thus far within the record’s universe. She keeps the retro, yet futuristic, fantasy theme from the previous Lust For Life music videos and paints Los Angeles with that paint brush.

“White Mustang,” the fifth track on the album, is a sensual, mellow song about Del Rey’s past relationship with an anonymous musician. As the song unravels, Del Rey reveals that she caught feelings for the musician, whereas he only saw their relationship as a summer fling. She then goes on to compare the musician’s white mustang car with his wild and carefree personality; a personality similar to the horse breed of the same name.

The music video, which was released earlier this month, begins with Lana Del Rey standing above her love interest in a home that looks like it belongs on The Jetsons. Surprisingly, Del Rey’s interest is a younger man, even though the songstress has made it known on multiple occasions that she has a preference for older men. We can see glimpses of the futuristic-fantasy world with the musician’s recording computer as well as the Emerald City feel Los Angeles is given in the video. Around halfway through the music video, the song is changed to salsa music as Del Rey and her interest do choreography. Their intimate dance is cut short when the love interest leaves Del Rey and their love behind. The songstress then leaves the city in an old white car, leaving behind the relationship with the musician.

We are very excited to see what Lana Del Rey will do next with the Lust For Life era.