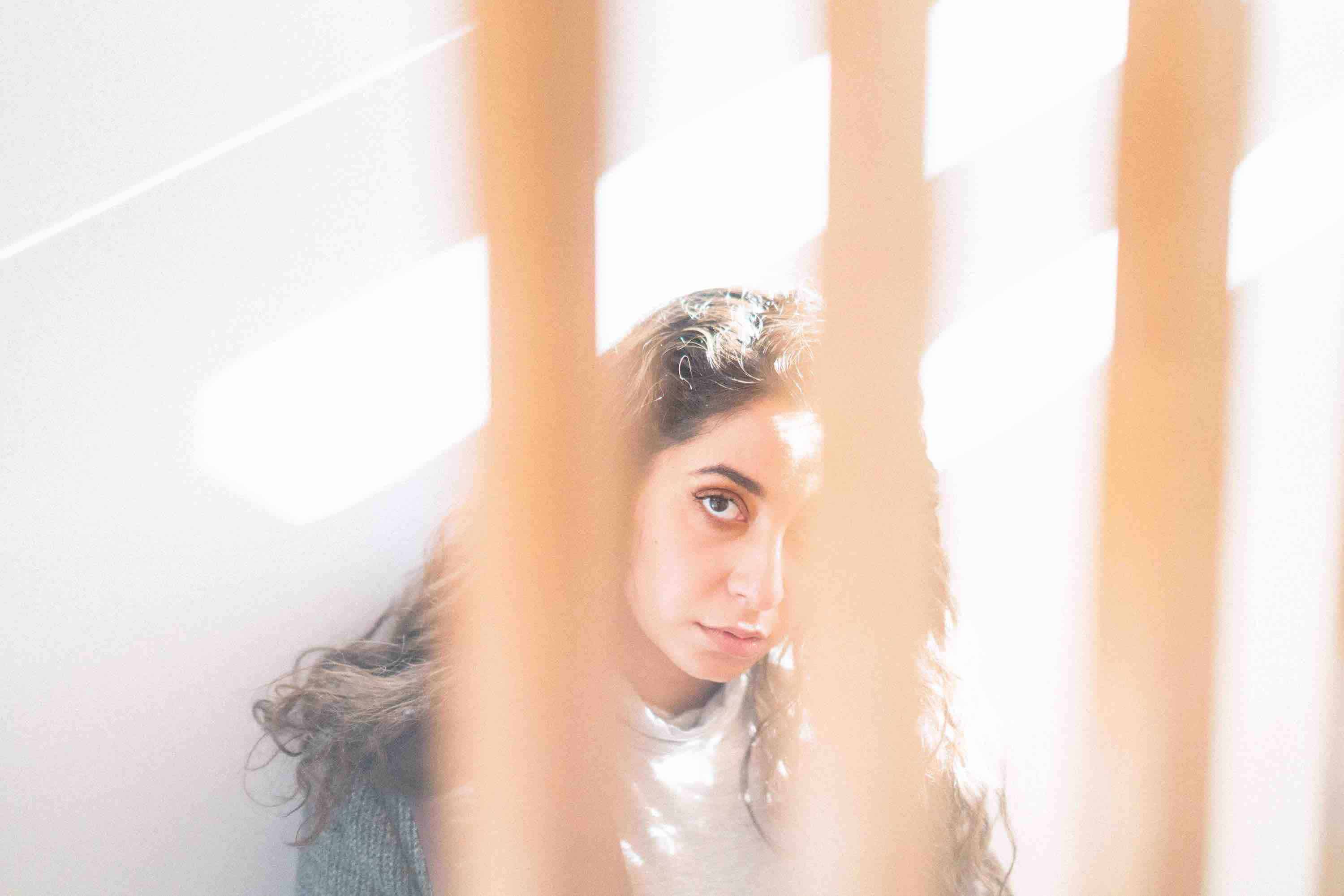 During a high tide of xenophobia, alternative pop artist, Wafia, shares her personal experience with her new song “Bodies.” Not only will this bop make you want to dance around, but Wafia’s personal story behind the music will make you think twice about the world around us.

Although the singer was born and raised in the Netherlands, Wafia’s parents are Iraqi and Syrian descendants. As the recent chaos broke loose within Syria, the songstress’ family wanted to escape to Australia; which is where the singer currently resides. Unfortunately, Wafia’s family was denied access to Australia’s refuge; a struggle that is extremely relevant, especially in America’s current situation. Once receiving the information that her family could not move safely into Australia, the songstress wrote the song “Bodies.”

Wafia’s goal with “Bodies” was to shed light on the similarities between the free people, in countries like America and Australia, and the Syrian people who are struggling to find safe shelter. “Bodies,” which was released in the beginning of September, is a reminder that we are all simply humans with minor differences. In the end, we are all just living bodies. Along with her personal story, the production and lyrics were inspired by iconic hits such as: Lionel Richie’s “All Night Long”, Whitney Houston’s “I Want To Dance With Somebody”, and Kanye West’s “All of The Lights”. Its electro-pop beats, pumping bass, and rhythmic snaps form a sound that could gather modern radio-play. The sound proves to be just as relevant as the meaning behind this pop anthem.

YUNGBLUD – god save me, but don’t drown me out

Prior to the release of “Bodies”, Wafia released four singles as well as two EPs; (m)edian and XXIX. First recognized through Soundcloud, Wafia earned herself over 26 thousand followers on the streaming site. One of her songs, “Let Me Love You” racked up over 4 million plays and got the songstress recognized by indie record label Future Classic.