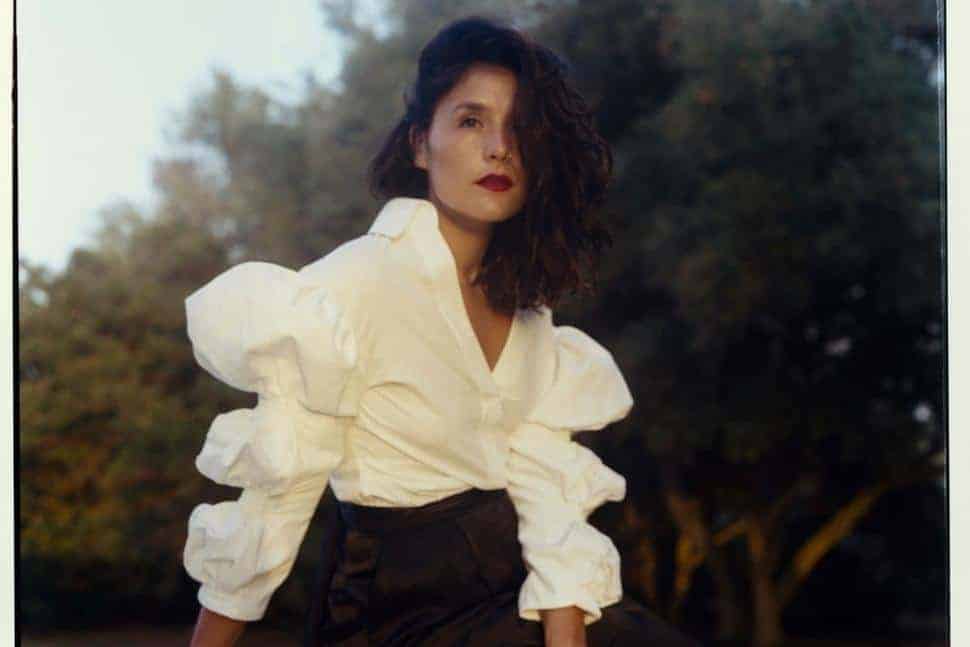 Jessie Ware has announced that her junior album Glasshouse is set to release October 20th. Having heard snippets from the new LP in the forms of “Selfish Love” and “Midnight,” hot off the presses is sultry track “Alone.”

Ware says “It’s a song about stealing time with your loved one, and longing for the simple declaration that they want the same.” The album is a bit of a departure from 2014’s Tough Love, and was largely influenced by the birth of her first child. She says, “It became an album for my husband and my baby. It’s an apology, a confession, a love note, a declaration. It shows all my fears and all of my emotion.”

Glasshouse comes out October 20th via Interscope Records. Check out the track listing below.