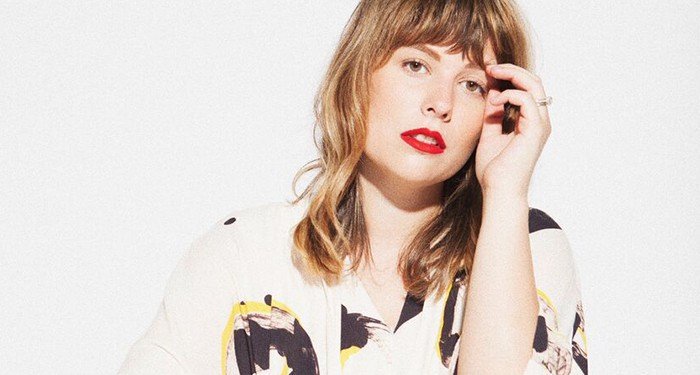 Daniella Mason – Tell Me It’s Over

Up-and-coming alternative pop songstress, Daniella Mason, is underway with her debut full length album entitled Daniella Mason. Although the album won’t be release until October 13th, Mason has released two singles for incoming fans to get a taste of what’s to come.

Daniella Mason first stepped into the major music industry’s public eye when she performed as an opening act in Demi Lovato’s Neon Lights Tour. She later went on to co-write and feature on a song for Nick Jonas’ 2016 album, Last Year Was Complicated. Mason also became the opening act for the band DNCE on their latest tour.

Back in 2016, Daniella Mason released her first EP, Technicolour. Her oddball lyrics and spacey pop sound lives in a similar dimension as Carly Rae Jepsen’s pop production and Ryn Weaver’s alternative aura. “All I Want,” the final track on the EP, was recognized by Demi Lovato and stirred a major growth in Mason’s fanbase.

With the release of her two singles off of the upcoming album, we can see that she is still sitting between the realm of pop and alternative. “Cruel Summer,” the second song to be released from Daniella Mason, is the perfect song to end the summer. It’s synth-pop feel will make you want to dance around while tanning at the pool with your friends.

“Tell Me It’s Over,” the first single released, is our first look into Mason’s evolved sound. While it keeps a satisfying alt-pop combination , Daniella Mason brings forth a futuristic pop vibe. The lyrics expresses Mason’s honesty with herself, as she sings about how she would rather someone tell her that her situation with them is over; opposed to them trying to push it under a rug. Lines such as “don’t try to put me to sleep, while you cut me so deep,” brings the audience into Mason desire for this situation to be over with, un-sugarcoated. This pop tune is definitely one of those blast in the-car while getting over a stressful situation songs.