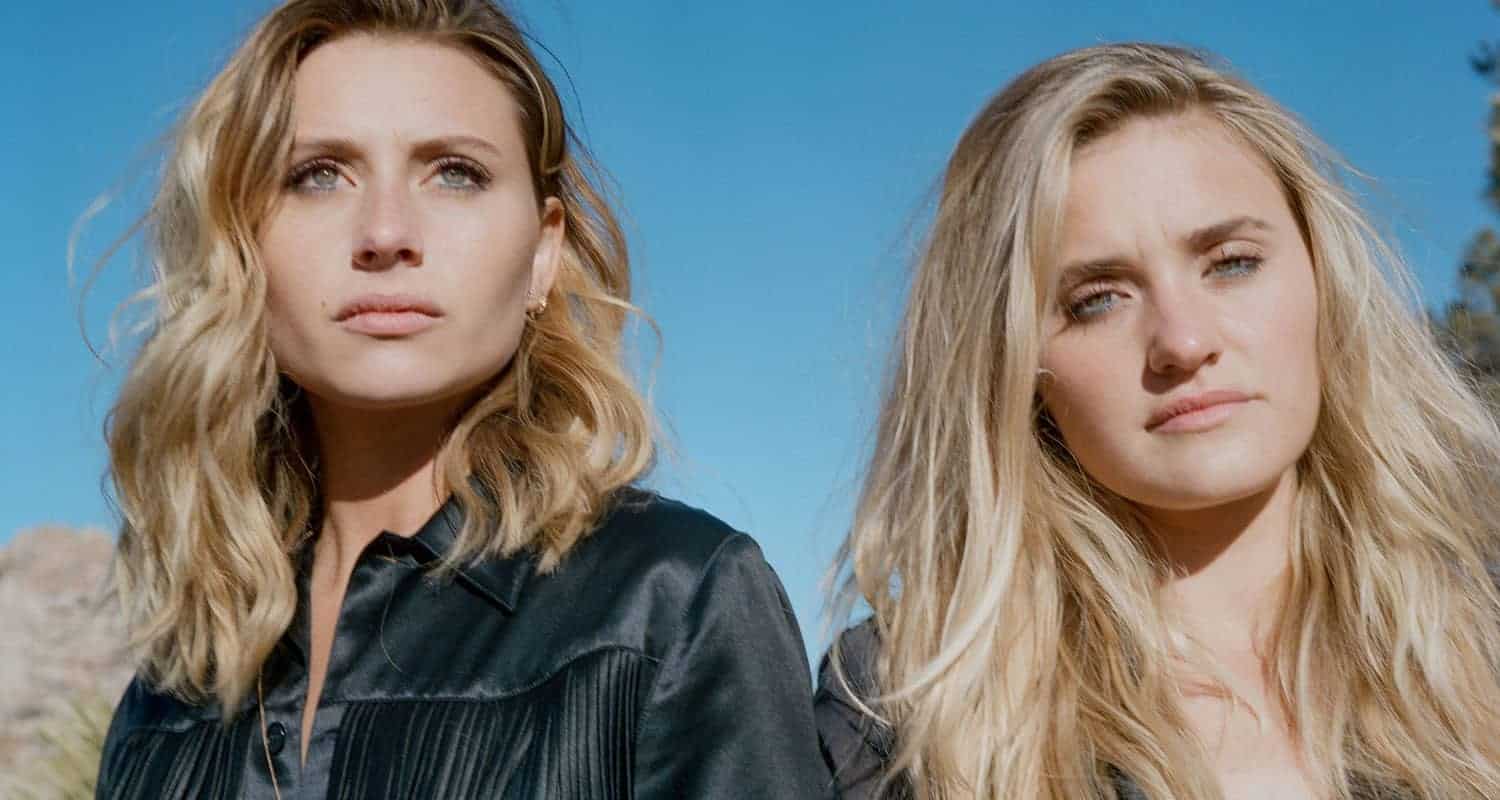 This is not a potential breakup song; in fact, it is quite the opposite. After taking a ten year hiatus from the music scene, Aly & AJ have made a long-awaited return.

The duo’s last full length album, Insomniatic, was released back in 2007. Insomniatic proved to be the sisters’ most successful album, considering it debuted on the Billboard’s 200 chart at the number 15 position. This album also possessed Aly & AJ’s most successful song, “Potential Breakup Song.”

Premiering on Disney Channel, “Potential Breakup Song” became the most successful song ever released by Hollywood Records at the time. But soon after the release of Insomniatic, Aly & AJ decided it was their time to leave Hollywood Records to pursue a more mature sound. The sisters decided they were outgrowing their Disney image and wanted to expand their brand.

Within the ten year gap, the sisters rebranded themselves as 78Violet. Although 78Violet only managed to release one official single, “Hothouse,” the pair recorded songs for the Hellcats soundtrack, a television show that the two appeared on. Aly & AJ’s acting career, however, was very active during this musical break. The two wrote, directed, and starred in their own film, Weepah Way for Now. 78Violet even makes an appearance on the film’s soundtrack. Along with film, the two are currently on television shows. Aly can be seen as a leading actress in the CW’s iZombie, while AJ is a voice actress on Steven Universe.

On August 17th of this year, Aly & AJ released “Take Me.” The laid-back, bubblegum pop vibe mixed with a Stranger Things synthetic instrumental brings forth a joyous summer throwback. Lyrically, the song is about the girls’ getting tired of waiting for a romantic interest to ask them out. Aly & AJ suggest that if they were able to “sink [their] teeth into you,” than the potential interest would want them. All they want to know is “when you gonna take [them] out?”