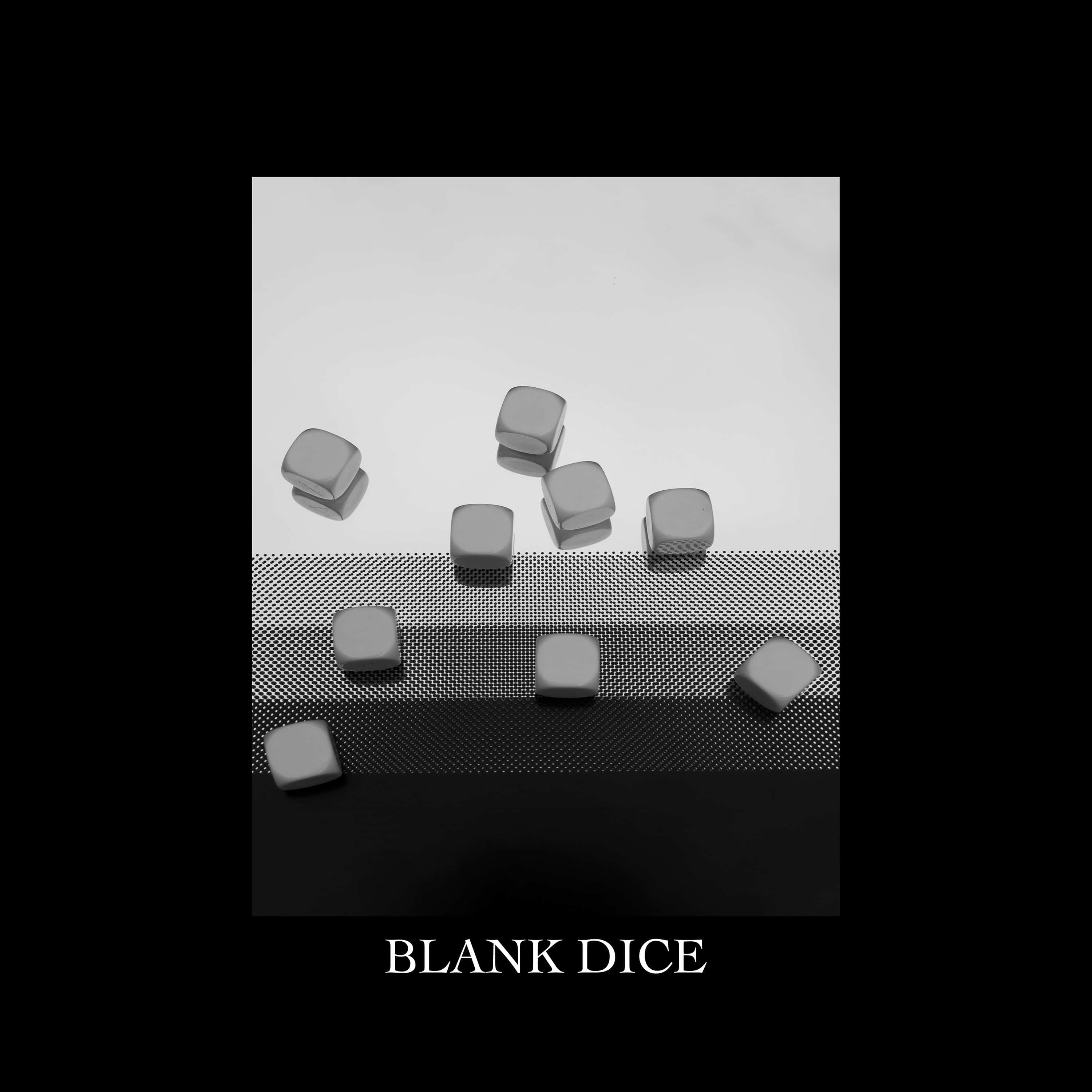 London via Yorkshire band FLAWES reveal their new single ‘Blank Dice’ via Red Bull Records. It’s the second track from their upcoming EP due for release this autumn.

The new EP is the band’s first new material since 2016’s ‘CTRL’ and ‘UNSPKN’ EPs created a feverish buzz around the trio. ‘Blank Dice’ – produced by young, London producer Lostboy (Ella Eyre / Anne-Marie) encapsulates the band’s flair for alternative pop which has been attracting a loyal fan base these past 12 months.

“The song is based on the concept of luck” commented front man Josh (JC) Carruthers. “… with the idea that you ‘make your own luck’ and ‘the harder you work, the luckier you get’. A dice is the worldwide symbol for luck. When you strip a dice of all it’s numbers and roll it, nothing will happen because you make your own chances in life.

It outlines the sacrifices and strains on life when working hard in a cutthroat industry so hugely competitive. It’s not a lifestyle built for everyone and some people don’t understand or agree with investing/gambling away a huge amount of time, effort and focus”.

The band’s new material highlights an exciting first half of 2017 for FLAWES who have already performed at a host of festivals including Live at Leeds, The Great Escape Festival, and were also hand-picked to perform on the Introducing stage at Radio 1’s Big Weekend in Hull earlier this Summer.

FLAWES’ early career took off explosively when they broke onto the scene with their self-released debut ‘Don’t Wait For Me’. The single made it to #8 on the Spotify UK Viral Chart, was playlisted at BBC Introducing / Radio 1 alongside a slew of support from other radio stations, TV spots and publications across the board.

With only 2 EPs under their belt, the trio’s gift for dark, alt-electronica and huge soulful, pop choruses didn’t go unnoticed and FLAWES were picked up by Red Bull Records who signed them to a worldwide deal at the back of last year’s achievements. The band have since spent the last six months writing and recording between LA and London, with ‘Blank Dice’ being the second track from the studio sessions to showcase material from the next EP. 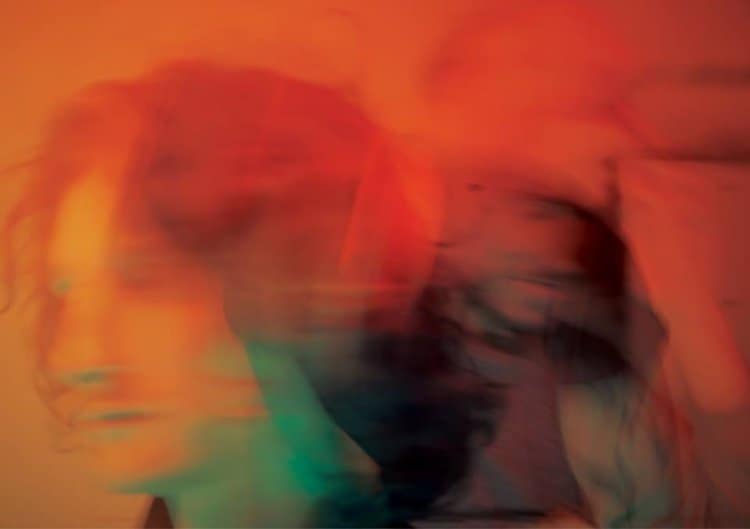 Banfi – Where We Part