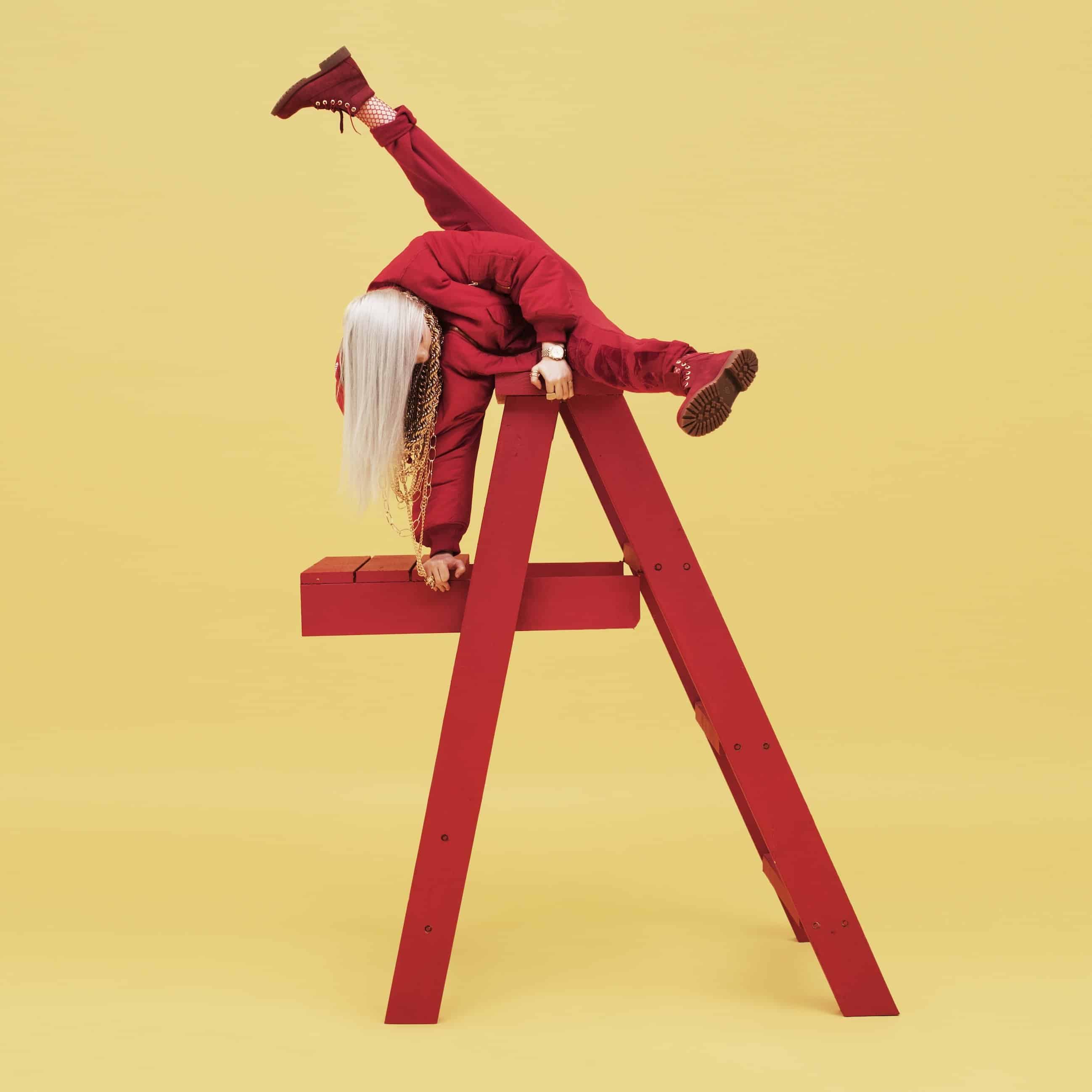 Fresh off a mini jaunt across Europe, including a SOLD-OUT show in London, 15-year-old pop sensation Billie Eilish returns with a brand new track titled “COPYCAT.” Yet another smoldering gem from the young singer, the song is part of her forthcoming dont smile at me EP which drops worldwide on August 11th.

The track was produced by her older brother, Finneas O’Connell and is available today across all platforms. Speaking of the track, Billie explained “COPYCAT” is about when “people do everything someone else does to the point that they are not even themselves anymore.”

Today Billie also announced she will be embarking on her first ever North American headlining tour this fall which kicks off on October 4 in Santa Ana, CA at the Constellation Room, before hitting most US major cities.

“COPYCAT” follows the release of the track “watch,” as well as the release of her official video for the “Thirteen Reasons Why” Netflix Original soundtrack song “Bored.” 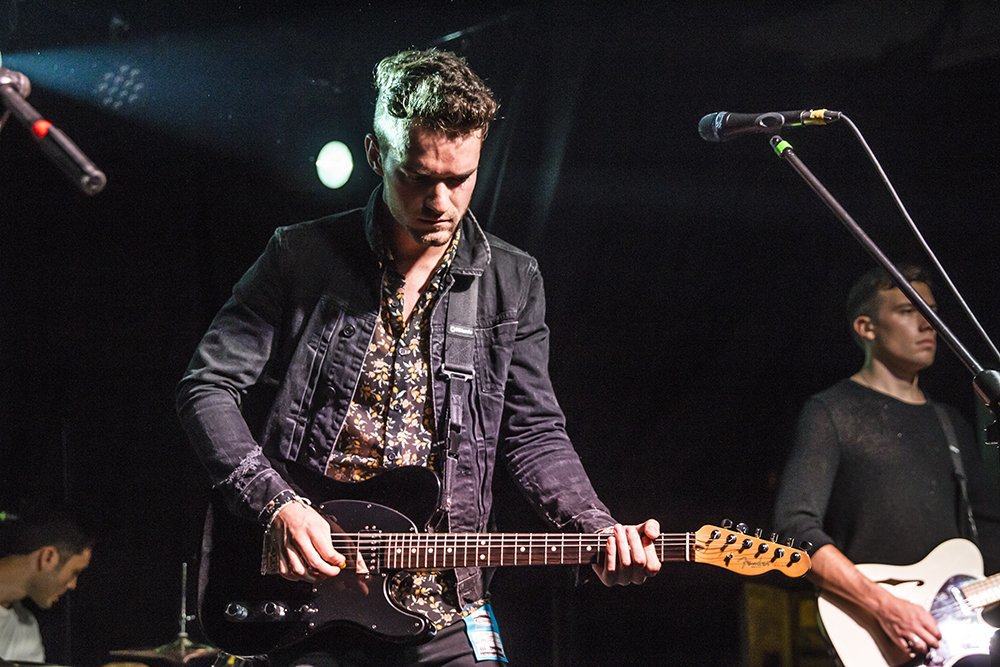