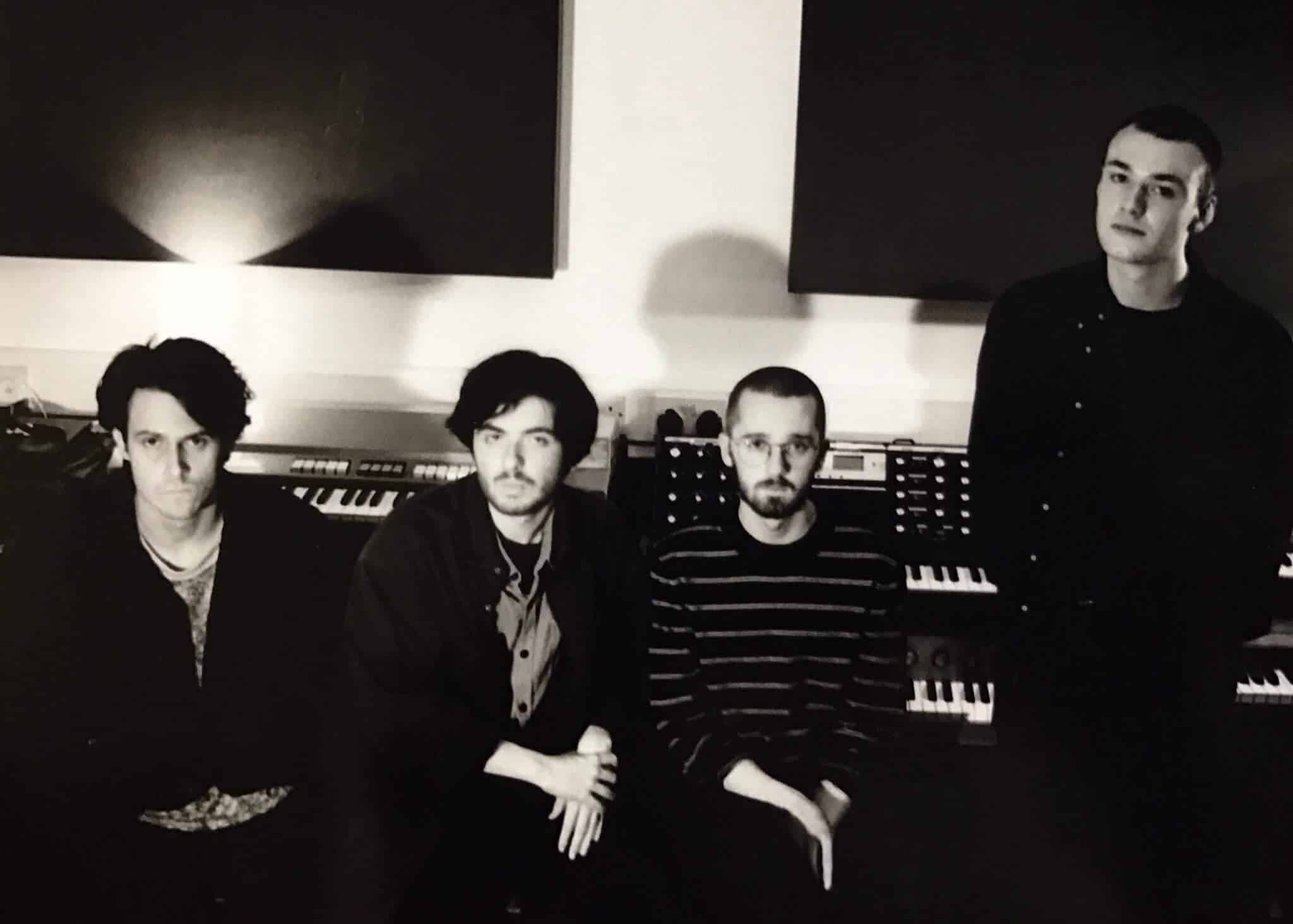 Palm Honey are back with a strange new music video for their latest single Hot Simian Weather. Directed by Patrick Taylor, the video is a three minute, Gummo-indebted probe into an intimate, slightly nauseating relationship between a grotesquely deformed young man and his doting, overzealous girlfriend.

“The concept for the video was to portray a mismatched couple that, despite physical differences, were somehow made for each other.” says Taylor on his disturbing new creation. “By the video’s end, despite their unorthodox way of living, my hope is that viewers will eventually warm to the characters in what is actually a very intimate and tender moment between two people.”

‘Hot Simian Weather’ is a track that sees Palm Honey continue their experimental journey. Toying with krautrock inspired repetition, the song is based around a single idea. One unchanging drumbeat, one guttural bassline, one chord stab and one robotic synth hook. Palm Honey sound jagged but urgent; trapped in a state of anxious desperation. The vocals a distorted cry for help, the lyrics nonsensical.

Fresh from their triumphant set on the BBC Introducing stage at Glastonbury, the Reading outfit’s newest release sees them build on their groundswell of acclaim from the online community (The Independent, NME, DIY, The Line Of Best Fit, SPIN) and BBC Radio 1’s Huw Stephens. With slots supporting the likes of Sundara Karma, Ulrika Spacek and YAK exposing a live show that has no boundaries, the band’s upcoming gigs in London and hometown Reading are sure to deliver something equally unique.

Palm Honey’s Hot Simian Weather is released on 28th July via Untitled Recs and will be available on all platforms.