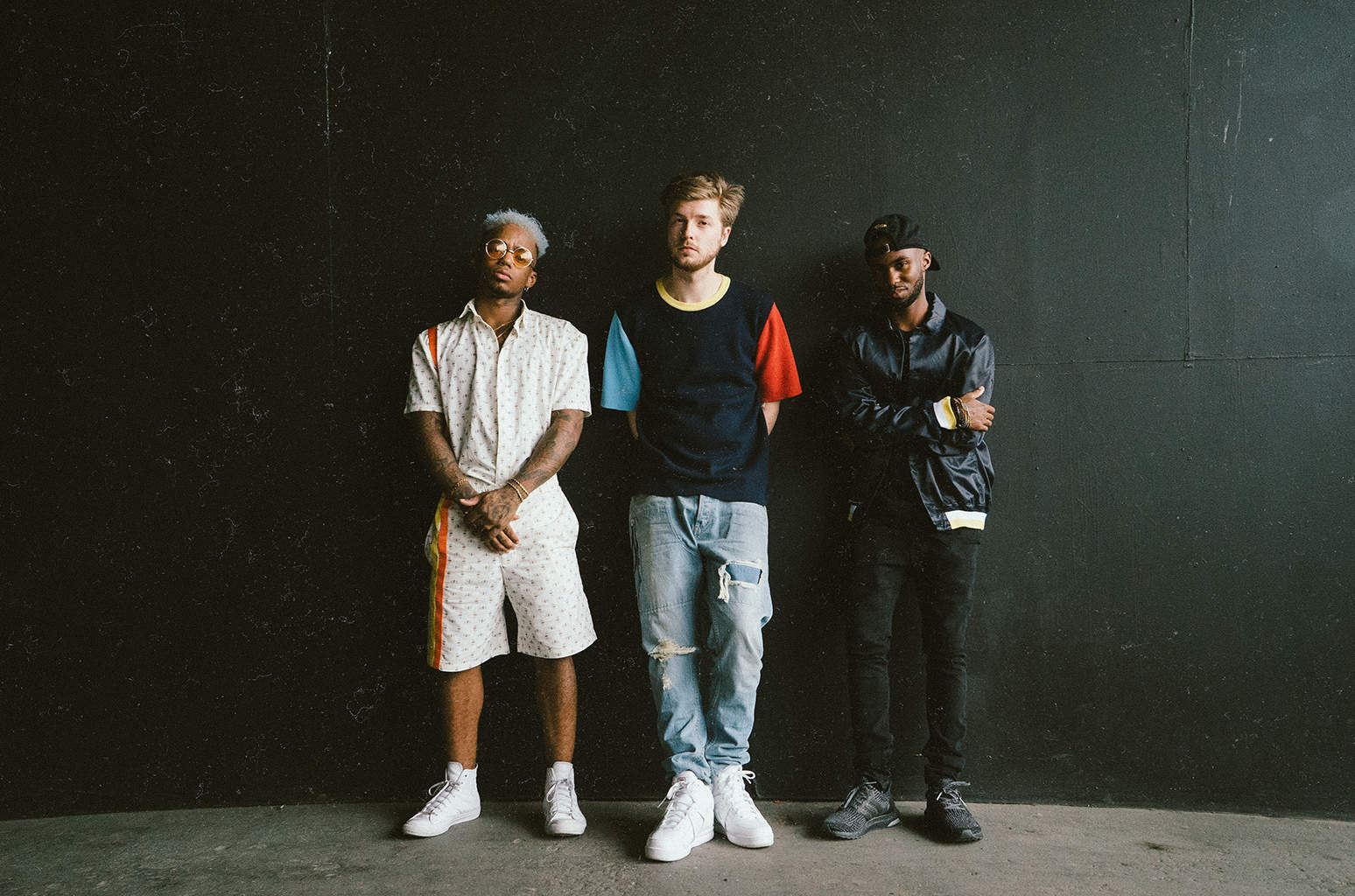 Having revealed the track via Billboard last month and gained the acclaim of the likes of Annie Mac and Mistajam,. Norwegian producer LIDO and West coast R&B duo THEY. have today revealed the stellar video to their collaboration, ‘Not Enough’, directed by Ian Eastwood, via Complex.

Speaking on the video, LIDO says:

“It was so much fun working on this video, Ian is an amazing choreographer and Director. I’m not exactly a dancer but it was a lot of fun trying to keep up with them. We wanted to capture the old-school MTV vibe of music videos so we made it very dance focused and fun!”