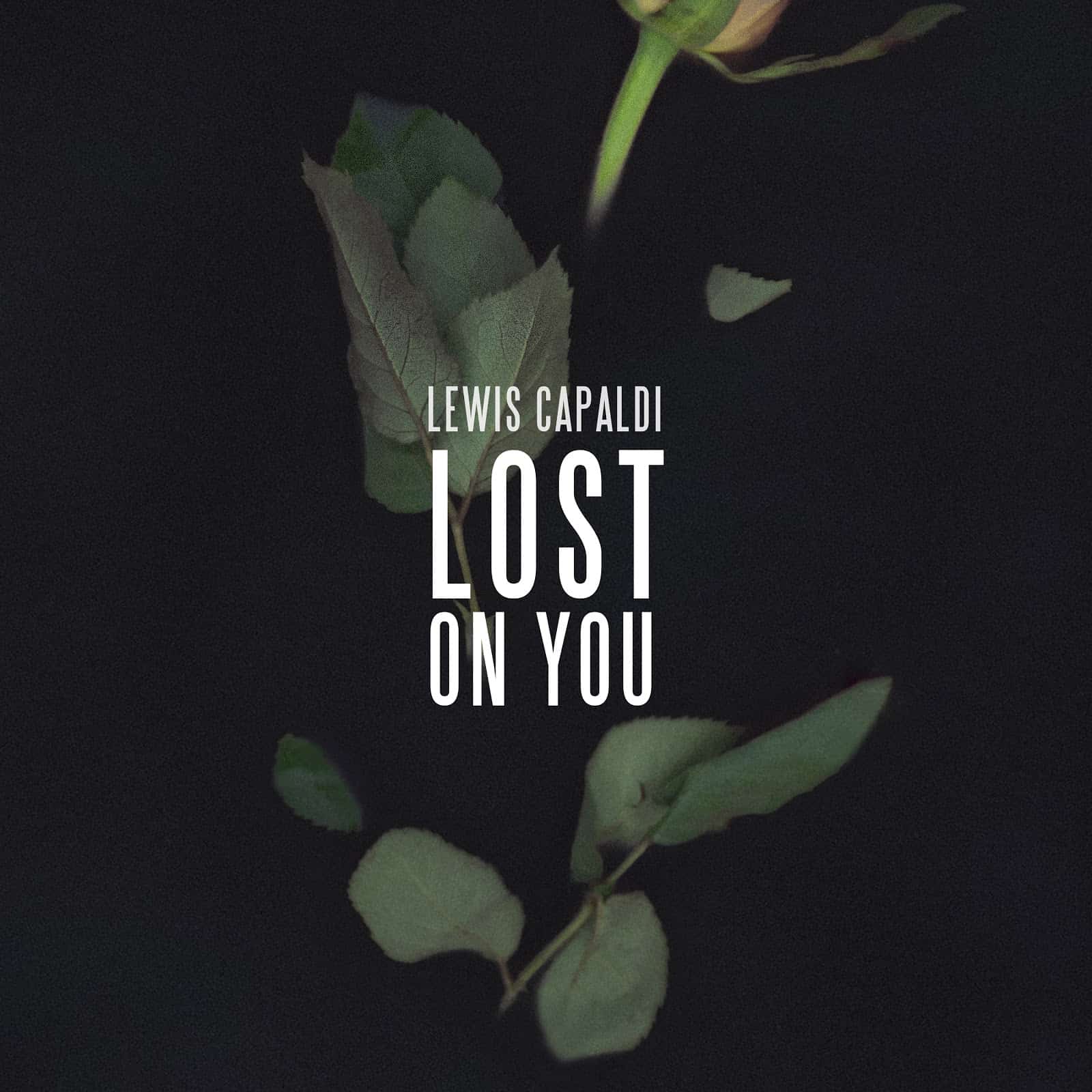 Lewis Capaldi – Lost On You

EUPHORIA. Staff·
VIDEOS
·July 28, 2017
Share
After the incredible success of debut track Bruises, Lewis Capaldi comes back swinging with another heart-aching installment, barely leaving enough time for us to gain our composure. There is a brutal nakedness, intimacy and honesty to Lewis’ songwriting that is very rare in 2017, and undeniably a large factor to his success thus far, “I’ve just been totally confused, watching Bruises grow day to day, it’s been surreal.” The humble 20-year old shares. “All I want is to not release something completely shit, and the response to the tunes makes me feel like I’m doing okay so far.”
After receiving the #1 spot on Spotify’s New Music Friday US, Bruises has hit 15 million worldwide streams in 10 weeks, an unprecedented figure for a debut track from an unknown artist, leading to a rapidly unfolding international following. As well as releasing new track Lost On You, Lewis is now embarking on yet another big move, taking on the 700-cap St Luke’s in Glasgow on his upcoming headline tour, with almost all dates already sold out. With this kind of excitement already reverberating before the release of Lost On You and much more music waiting in the wings, we can only imagine how much more there is to expect from young Lewis Capaldi.
[ PR / Whiteboard ]
Start typing to see results or hit ESC to close
new music music interviews Interviews interview music video
See all results