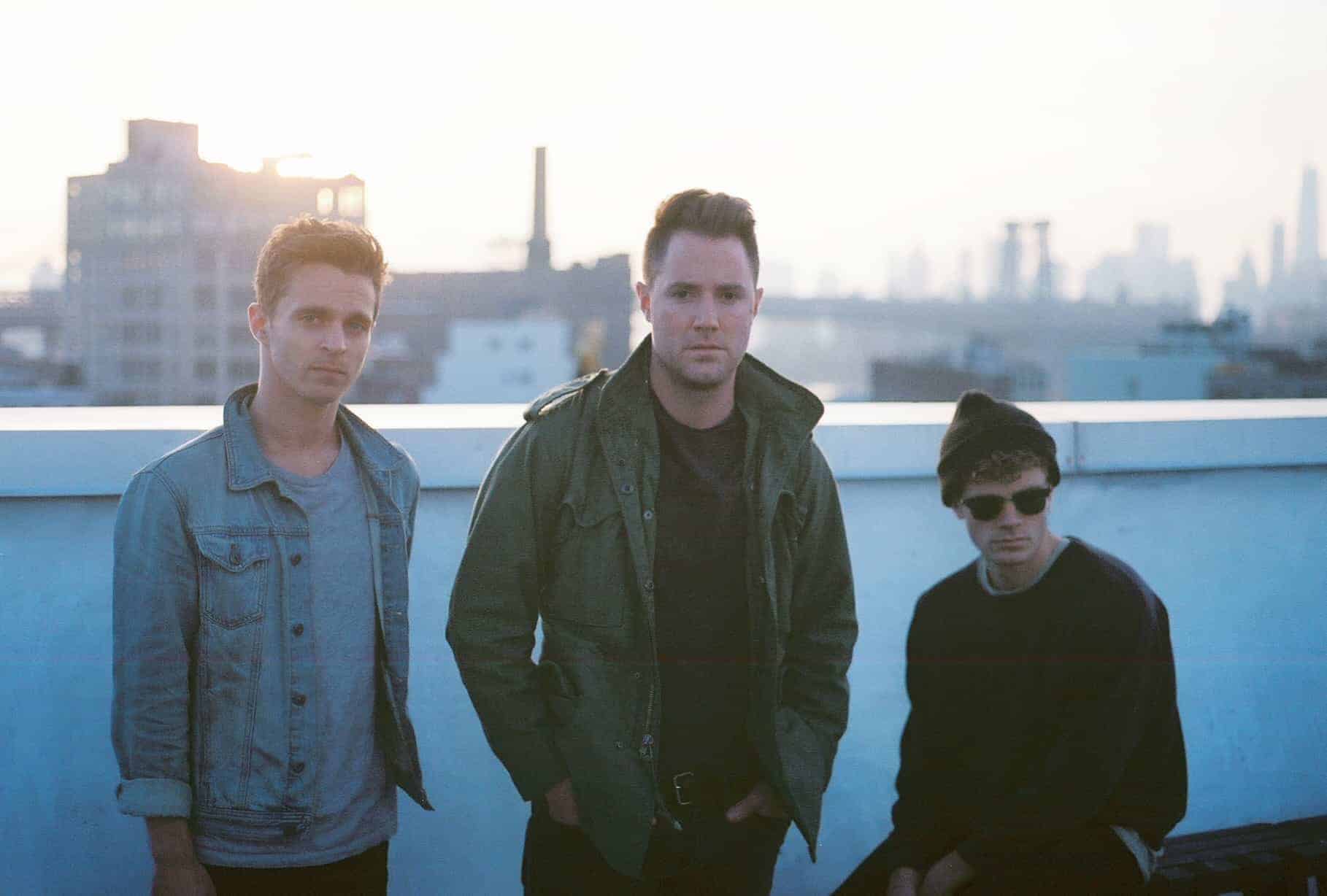 Wild Cub – I Fall Over

Fresh from a sold out intimate show at NYC’s Mercury Lounge earlier this week – with a second early, pre-release show coming this Monday, July 31st at The Resident in LA – Wild Cub have added another NYC show this fall at the Bowery Ballroom on October 4th. The band will head out on their U.S. tour in support of Closer beginning September 11th in Seattle, WA.

Already recognized for their alternately soaring and moody, skillfully crafted brand of indie pop, Wild Cub take a bold step forward with the grand, commanding Closer. These 11 playful and rousing songs – produced by Daniel James (of the band Canon Blue) and mixed by Mark Needham (The Killers, MUTEMATH, Saint Motel) – are armed with stadium-sized choruses, yet also carry an emotional depth, and range from kinetic dancefloor-ready grooves to epic, fist-pumping rock and roll. Singer/guitarist Keegan DeWitt often uses some of his life’s most pivotal moments to evoke listeners’ personal feelings of specific places and times, with each song like putting a finger to the live wire of some of our most common and connective emotions. The result is the compelling, dynamic Closer, which brims with a raw vulnerability that cuts through the everyday clutter to something more intimate and real — all while feeling truly universal and somehow larger than life.

Faced with the challenge of topping the success of the originally self-released Youth — which the band wrote, recorded, and produced themselves in a small Nashville house — they initially headed into a big studio with a top producer to begin tracking. That approach proved stymieing, however, and they chose to scale back, instead returning to the heart and beginning of the band: they once again transformed a house into a makeshift studio, and began recording again, joined in this familiar setting by producer James. In re-immersing themselves in the same independent method that had connected with an audience around Youth, Wild Cub created Closer on their own terms.

Wild Cub has performed on Late Night with Jimmy Fallon and Conan, and earned press attention from The New York Times, Entertainment Weekly, RollingStone.com (‘10 New Artists You Need To Know: May 2014’), Billboard, MAGNET, Alternative Press, Paste, and Under The Radar, among others. “Thunder Clatter” has amassed over 29 million streams on Spotify to date.

Wild Cub have announced details of their sophomore album, Closer, which will be released on September 8th, 2017 via Mom+Pop.