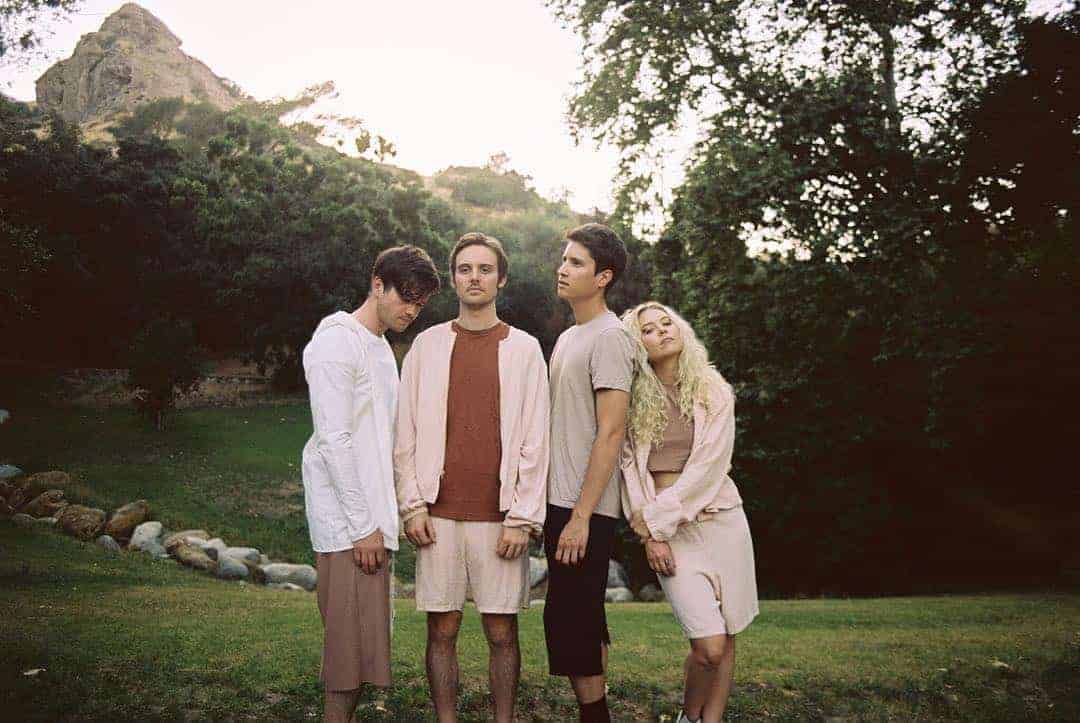 The Kaleidoscopes EP follows up last year’s singles “Future” and “L.A. Love,” which notched 2.4 million-plus streams and The Fader described as “the kind of perfect electro-pop that melts in your ears.”

Throughout 2016, Transviolet toured with LANY and captivated crowds at Firefly, Governors Ball, SXSW, and beyond. Meanwhile, they garnered widespread acclaim from i-D, Nylon, Los Angeles Times, The Guardian, Noisey, and many more in addition to earning high-profile fans such as Katy Perry, Harry Styles, Ellie Goulding, and Twin Shadow.