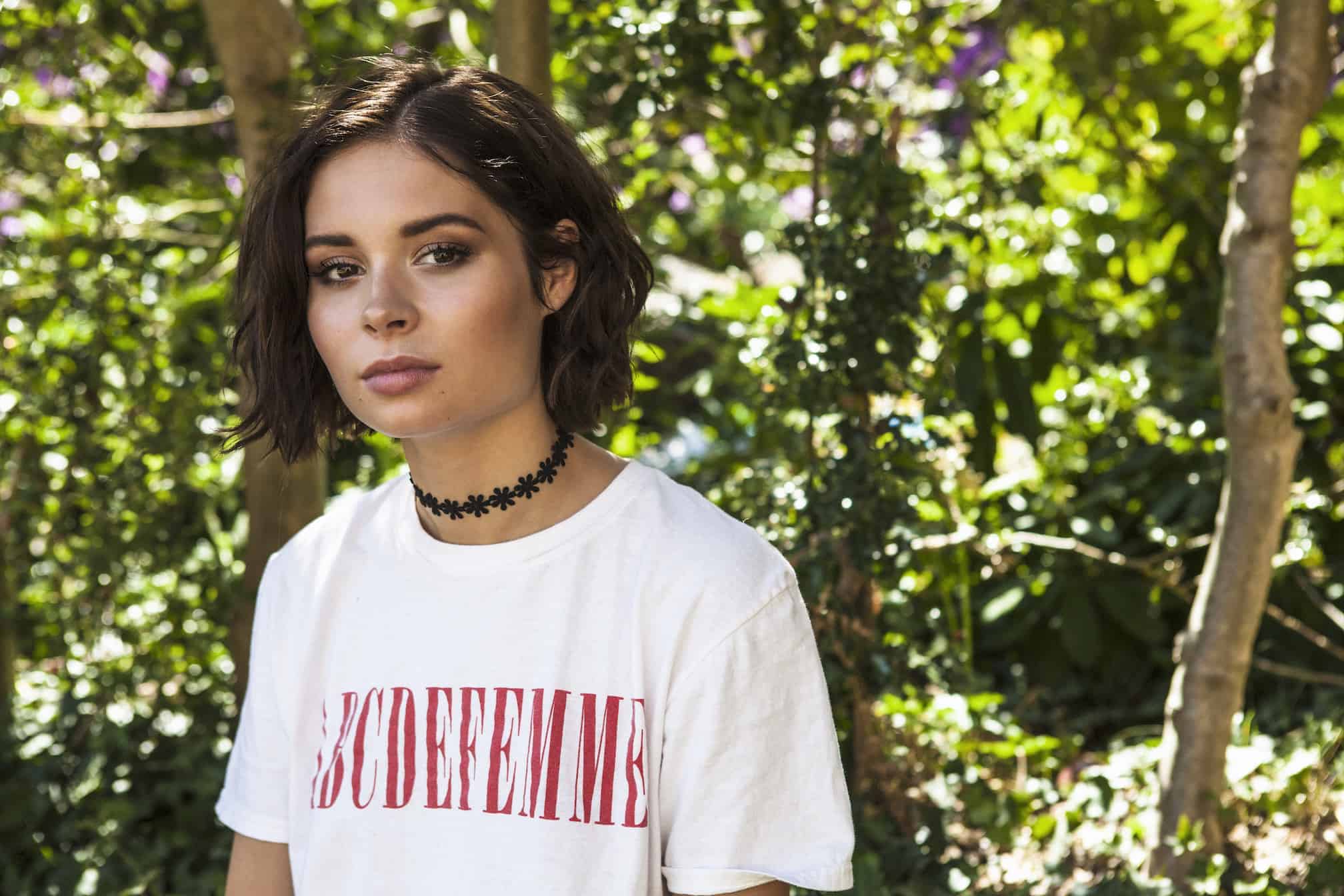 “The Moments I’m Missing,” written and produced by Nesbitt, is Nina’s most personal song yet.  Alongside the heartfelt and relatable lyrics is a swirling combination of delicate piano and intricately programmed beats, showcasing Nina as the gifted lyricist and storyteller that she is.

Nina says of the track, “I went home from a session for someone else and I wanted to write a song nobody else could sing but me. I loved how rappers or R&B artists talked about their lives and I wanted to find the singer-songwriter version of that. It’s not about missing as in longing; it’s about the moments I’m missing from my brain. It’s about recollecting.”

The Nina Nesbitt of 2017 is not like the Nina Nesbitt of past, the one who arrived as if from nowhere and scored a UK top 15 album with Peroxide in early 2014. That character-filled voice remains, as does the razor-sharp eye for acute lyrical observations and ear-worm melodies, but Nina is now the artist she has always wanted to be.