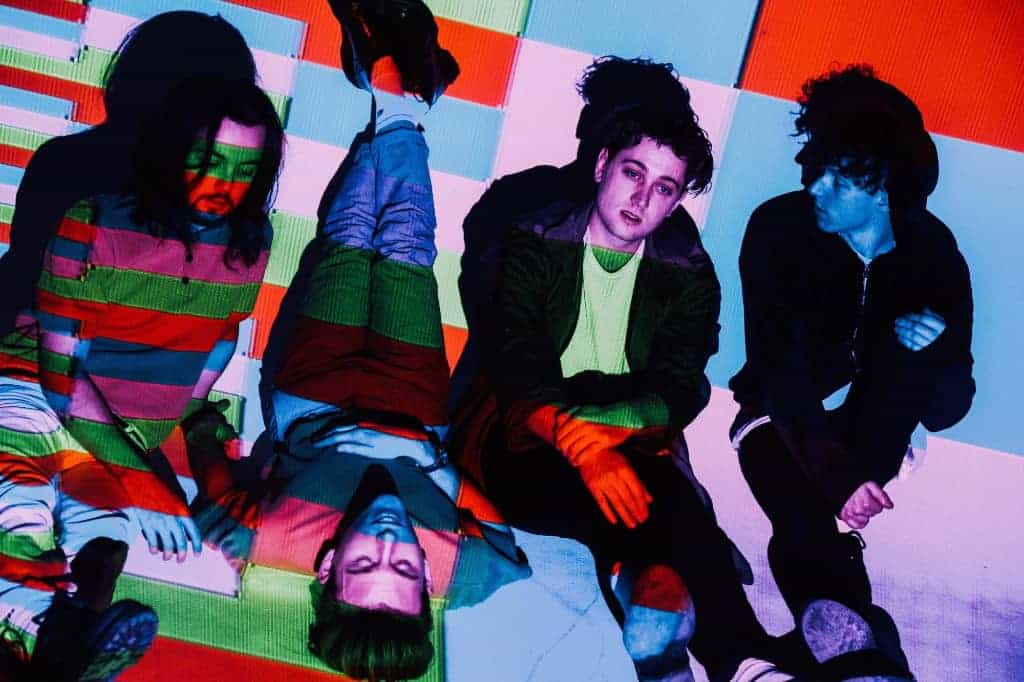 Once again finding that sweet spot between upbeat indie and dirty-pop, Marsicans’ new single, ‘Too Good’, showcases the band’s trademark harmonies over a toe-tapping groove. Backed by scything guitar and flowery synth flourishes, this is a dreamy ode to love that feels just right for festival season.

Miles on from the early incarnation of raw 18 year-olds opening for an up-and-coming Catfish & The Bottlemen at a small venue in Wakefield, the band build further into what has been their busiest year to date. In the first six months of 2017 alone the four-piece have signed to LAB Records and X-ray Touring, released the acclaimed single Friends -which made the BBC Radio 1 weekly playlist – as well as undertaking four separate tours (9 shows in the Netherlands and France, 5 shows supporting Minnesota’s Hippo Campus on their UK tour, a 9-date UK headline tour and a 17-date UK tour supporting label-mates Natives).

They also recently played to packed rooms at Live At Leeds, Brighton’s Great Escape, Manchester’s Dot-To-Dot festivals and have half a dozen other UK festival appearances over the summer, plus tour dates with Clean Cut Kid lined up for October.

All the while their 2016 Absence EP quietly clocked up 1 million plays. With another electric single under their belts, there’s no sign of the Marsicans wave of momentum slowing down.